Advertisement
Home / Opinion / Is there selfishness behind our altruism?

Is there selfishness behind our altruism? 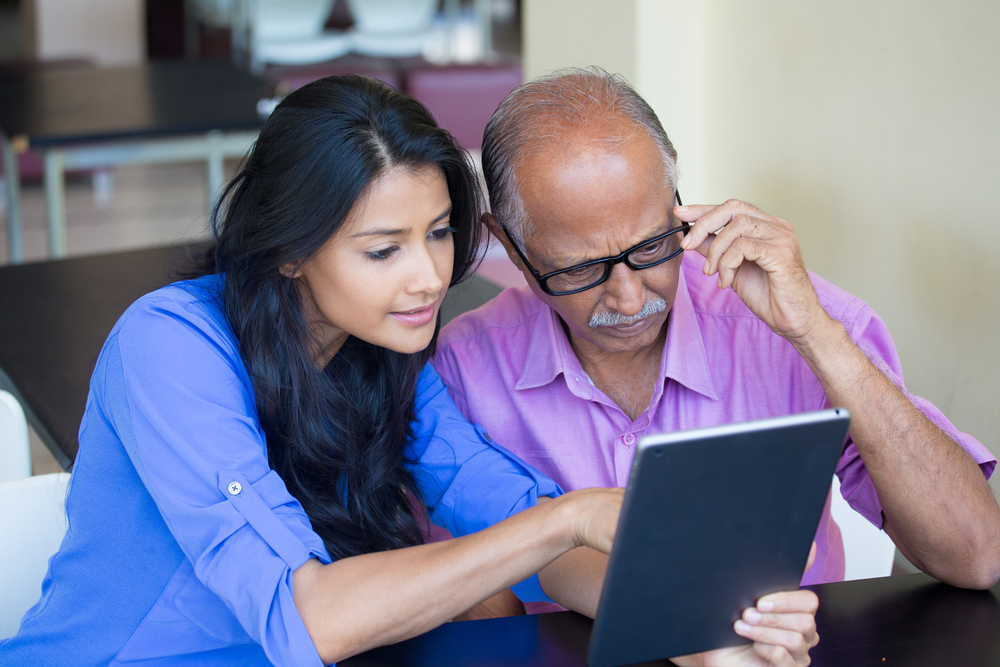 Indians may have a below-average score when it comes to spreading their angel wings, but they are grudging carers for a reason. A sense of security and a deep pocket are, evidently, prerequisites for awakening the slumbering heavenly helper within people
(Shutterstock)
The Editorial Board   |   Published 30.06.19, 03:57 AM

Altruism has no place in a Darwinian world. In fact, altruism poses a fatal challenge to the theory of ‘survival of the fittest’. But recent research seems to suggest otherwise: humans, apparently, are programmed to help. A study conducted by the University of Lancaster in Cape Town, Amsterdam and Lancaster has shown that nine out of ten times, a passerby will step in to help someone ‘threatened by violence’. Darwin’s is not the only theory under threat. Neoclassical economists long held that human beings would do whatever it takes to maximize their wealth. Yet, another study by the University of Zurich, carried out in 355 cities across 40 countries, found that a wallet full of cash is more likely to be returned to the rightful owner than one with little or no money in it.

Humans are beginning to resemble guardian angels. But looks, as the wise ones said, can be deceptive. The spirit of altruism and honesty being celebrated by modern research may, in fact, be prompted by selfishness. The Zurich university found this to be true. Reaching out a metaphorical ‘helping hand’ — here is the rub — releases hormones that contend with depression. Similarly, when people recover a wallet with a relatively large sum of money, keeping it comes at a psychological cost — the tag of thieving is a heavy cross to bear. But returning the wallet improves, once again, self-image. Is the selfless act, much like the conception of a vigilant guardian angel, all hogwash then?

Darwin, other Victorian naturalists and economists, cynical creatures all, may already be delirious with the joy of validation. The conduct of Indians, as suggested by a new study, would add to their elation. Perfectly Darwinian beings fare poorly when it comes to helping those in need. A majority of Indians are unhappy caring for their parents or in-laws according to a nationwide survey by a non-governmental organization. Does the Indian arch angel come with horns? Significantly, the home is not the only place where Indians turn a blind eye to the needy. Reports reveal that around 50 per cent of Indians killed in road crashes every year could be saved if only they received timely help from a passerby. This sorry state of affairs exists in spite of the Good Samaritan Law, which protects kind souls from procedural — police — harassment. But people, police and medical professionals alike seem to be unaware — disdainful even — of this important legislation. Happy hormones are released when a life is saved. But these are — soulless Indians have shown — more likely to be neutralized by the dread of overwhelming complications.

Things, though, are never as simple as they appear. Indians may have a below average score when it comes to spreading their angel wings, but they are grudging carers for a reason. A sense of security — ending a brawl is a risky proposition — and a deep pocket are, evidently, prerequisites for awakening the slumbering heavenly helper within people. Is that why two of the richest countries in Europe are preening about having hearts of gold?

Study on honest behaviour: Fatter the lost wallet, more chances that it will be returned