Bankruptcy code could be misused by debtors and creditors

There is a legacy of engineered business failures in India, where private liabilities were converted to public debt 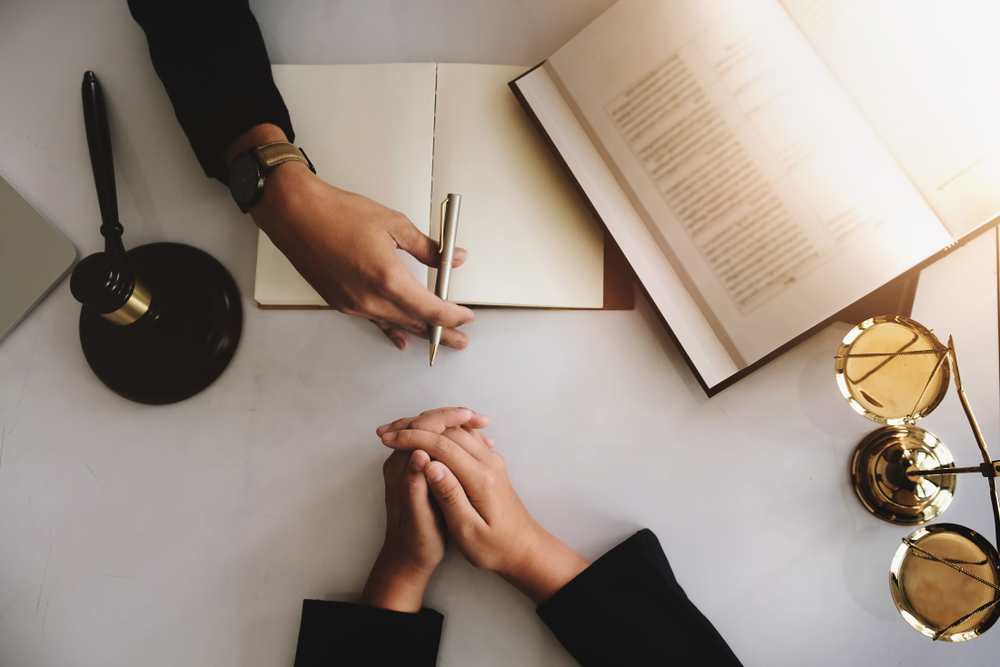 In India, it is not always the case that businesses run into stress because of poor decisions or shrunken markets. Often, loans are not paid and assets are stripped, and failures are actually organised forms of wealth accumulation in disguise
Shutterstock
The Editorial Board   |   Published 13.02.19, 02:59 AM

The government of India is considering the introduction of a pre-packaged resolution between creditors and debtors in the event of an impending bankruptcy. This would be like a pre-arranged agreement between concerned stakeholders in a business to hasten the legal procedures that would be required under the Insolvency and Bankruptcy Code. This scheme of a pre-packaged resolution is already in vogue in the United Kingdom and the United States of America. What this arrangement implies is that, before a company files for bankruptcy, it sits with shareholders, vendors, suppliers and works out a mutually agreed solution (with two-thirds of the shareholders agreeing to the proposals) to realise acceptable values of stressed assets before they can plummet during a long-drawn legal process under the National Company Law Tribunal. In other words, the debtors and the creditors mutually agree on a reorganisation of the business and transfer of assets. Hence, it is in the interests of creditors to utilise this shortcut to minimise their losses. From the social point of view, it reduces costs of litigation and arbitration. This procedure is quite effective in mature market economies. Having said this, however, in India, it is not always the case that businesses run into stress because of poor decisions or shrunken markets. Many a times the loans are not paid and assets are stripped, and failures are actually organised forms of wealth accumulation in disguise. In such cases, some creditors and debtors can actually indulge in opportunistic behaviour, and the transfer of assets can be a win-win situation for both parties. A creditor can be aggressive for a settlement if bankruptcy is deemed to be imminent. Others can follow suit and a quick settlement could be reached. The debtor can clear off fast and enter into other ventures.

There is a legacy of engineered business failures and the subsequent nationalisation of organisations in India, where private liabilities were converted to public debt. The private investors were able to pass their liabilities to the State and begin on a clean slate, starting all over again. The government is not even sure whether this pre-packaged resolution needs legal sanction. In a way it ought not to. It is akin to an out-of-court settlement. Yet, going through a rigorous process of legal scrutiny has its advantages, where intentional opportunistic behaviour on the part of businesses can be penalised and similar action in the future be deterred.