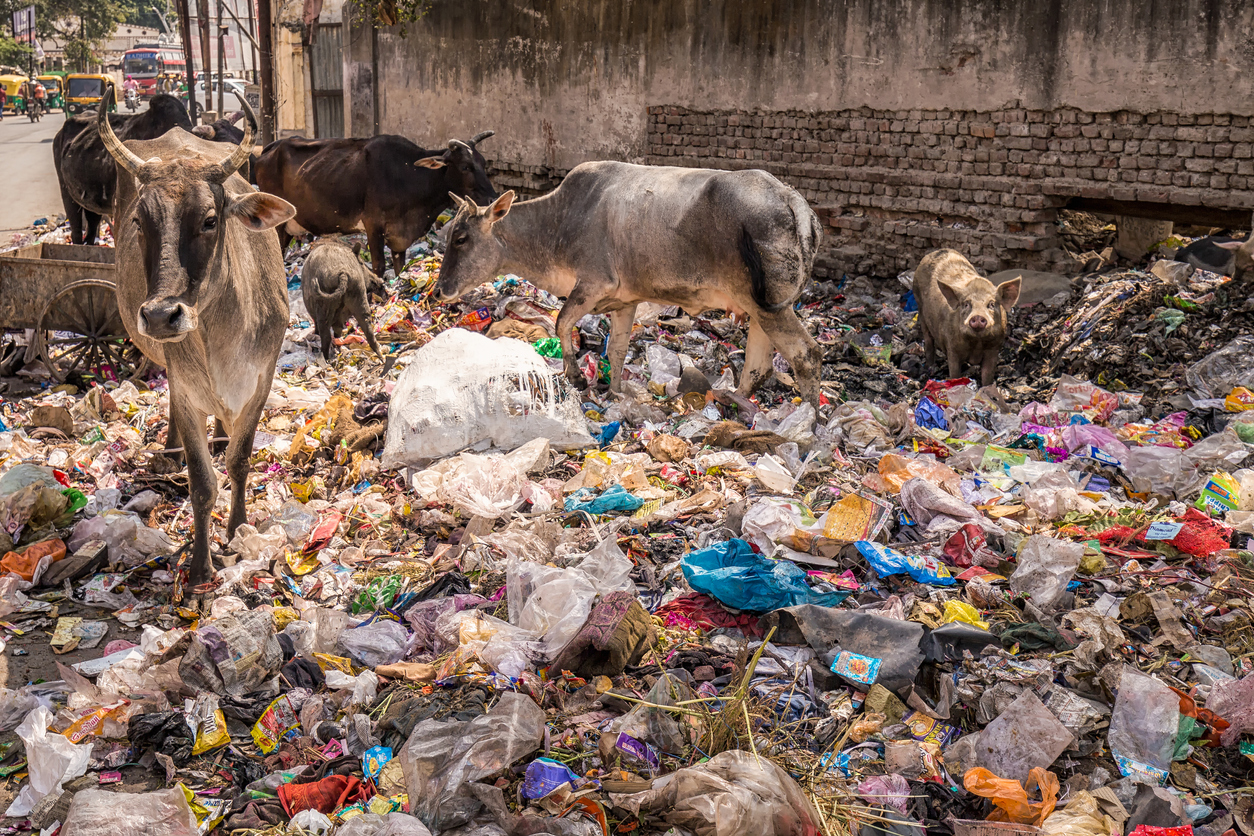 When we are highly impressed by any conduct that should actually be the norm, such as picking up a flower from the ground, we should be concerned about the sorry state of our civilization
(iStock)
Devi Kar   |   Published 30.10.19, 07:48 PM

Our vanishing values are often lamented. But now it seems that even our day-to-day conduct has reached new lows. The prime minister, Narendra Modi, merely picked a few flowers off the ground at Houston airport; not only did this act make it to the front pages of Indian newspapers but social media were flooded with expressions of admiration for the great man’s ‘down to earth’ gesture. Netizens were most impressed by his humility. One Twitter user remarked on his ‘simplicity’, another on his ‘attention to small details’. Some wondered whether it was a public salute to his Swachh Bharat Abhiyan while others asked whether it was an expression of his belief of not crushing flowers under one’s feet just as many of us don’t allow books to be thrown or trampled underfoot.

I thought that picking up something from the ground was normal — almost a reflex action — for people who have been taught not to litter. Why did it attract so much of almost worshipful attention? It is because now we don’t see norms being followed or the unwritten rules of a civilized society being observed. Hence, the norm is perceived as outstanding and the ordinary becomes extraordinary.

There are umpteen examples around us. How many people are punctual in their everyday lives? I am not talking about catching a train or a flight — simply because the train or airplane will not wait for a tardy passenger — but about punctuality in daily life, such as going to shows, keeping appointments or even reporting to work. In most schools, children are penalized if they come late to class, but it seems that these disciplinary measures do not lead to a genuine respect for punctuality in adulthood. As soon as the child passes out of school, he or she becomes most casual about keeping time. As for doctors, a patient will probably need treatment for shock if the doctor attends to him at the scheduled time.

India, it appears, has the highest number of people enjoying VIP status. These VIPs — including political leaders, ministers, members of parliament or legislative assemblies, government officials, film stars, sports personalities and so on — are in demand to inaugurate new buildings, launch books and CDs or just grace a function. One hears horror stories about the long hours the hosts have had to wait for their chief guest to appear. The audience becomes restive and the organizers have to keep apologizing. We are filled with surprised gratitude if special guests do not make us wait too long, whereas punctuality should be the norm especially for them.

Coming to manners, I doubt that anyone would disagree that they are sadly lacking these days. No one expects outdated, ‘genteel’ behaviour, but it is not unreasonable to expect a basic consideration for others. Pushing, shoving, yelling, shouting, jumping queues and leaving the washroom dirty are so common that we would be in shock if we saw disciplined, considerate behaviour in public spaces. I must admit that I feel reassured when the occasional person demonstrates politeness in airports, shopping malls or at food counters. Much has been written and said about mobile phone etiquette, but generally the public seems to be immune. Since it is expected that VIPs will do what they want, nobody comments when they fiddle with or talk on their phones on the dais while a ‘lesser’ person is giving a speech. A common annoyance is people holding conversations over the phone inside a movie hall while others are trying to follow the dialogue on the screen.

In most Indian cities there is a shocking dearth of road manners. A person who is generally polite in his interpersonal dealings becomes a beast behind the steering wheel. Motorists honk, curse and abuse while happily disregarding traffic rules. They are a menace to pedestrians as well as other motorists. I never fail to admire the discipline on roads and highways every time I am in a city outside India. The common response to this statement would not be self-introspection, but an invitation to leave the country and live elsewhere.

Most children are taught good manners in school. But after they finish school or even when they are outside the school walls with their friends, they don’t bother with small courtesies. Perhaps behavioural niceties endure when they are reinforced by parents. Unfortunately, parents these days seem to be equally indifferent about their own conduct. Even more unfortunate is the fact that our leaders, who are always in the public gaze, are the worst role models for young people. Their sense of entitlement makes them behave in the most uncouth manner. Our young get the message that if you are worth anything, you must throw your weight around.

It is accepted that formal rules of conduct vary with the times and from culture to culture. But the need for good manners stems from the need to be considerate to others. It is this lack of consideration that results in atrocious conduct. No matter how rosy a picture our leaders paint, there is not a shred of doubt that we are living in very dark times. The dark ages of history have always been defined by falling standards of conduct along with cultural and economic decline. When we are highly impressed by any conduct that should actually be the norm, such as picking up a flower from the ground, we should be concerned about the sorry state of our civilization.

The NRI: Consumer of civilizations and a threat to culture

When Narendra Modi picked up plastic ⁠— and praise