Indians have a chance to infuse 'achchhe din' with new meaning 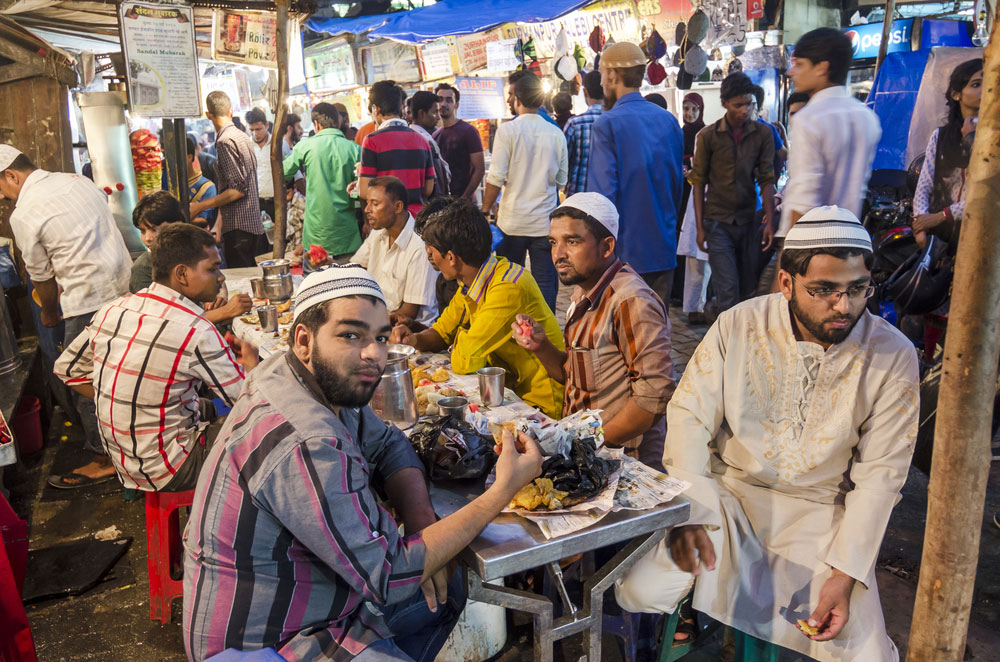 Members of the largest minority community feel deeply insecure as it is their food, beef, that is being projected as equivalent to poison for the majority community
(Shutterstock)
The Editorial Board   |   Published 19.04.19, 03:38 AM

There may be some phases in a country’s history in which certain idiomatic sayings transcend their suggestive universe and become part of lived experience. One man’s meat, goes one such saying, is another man’s poison. This slightly cynical piece of old wives’ wisdom — what is good for one may hurt another — has revealed itself to be darkly layered during the Narendra Modi-led government’s rule at the Centre. Achchhe din, or the good days that Mr Modi promised in his campaign for the 2014 elections, have turned out to be less than good for many. For some, it appears, achchhe din means just being able to remain alive, not because of poverty, but because of the hatred that is being directed towards them. This deeply insecure group includes members of the largest minority community, whose feelings of insecurity and alienation represent the effects of a bitter poison being spread throughout the country. Yet it is part of their food, beef, that is being projected as equivalent to poison for the majority community, because the cow is supposed to be the latter’s holy mother. Accusations of storing or transporting beef or killing cows have led to numerous murders by vigilante mobs, most of whom are still roaming the streets.

Hatred of and indifference to segments of the population are not confined to the intervention in food habits, but extend to all other aspects of life, to what people — not just a minority community — see, do, or sing, how they dress, whom they marry, what they say, write, or even think. The invocation of religious authority and ancient history — nothing to do with either religion or history — and a reckless jingoism have driven roughshod over the pain of farmers, the underprivileged and Dalits, those who have lost jobs and businesses after demonetization and the swelling army of the unemployed. The achchhe din is for those who do not belong to these groups: those who believe that it is fine to hurt and kill if anyone is different from the muscular, unreasoning majority, and those who flourish by defrauding the banks and the people. That is clear from the number of open letters and protests: from retired bureaucrats and defence chiefs, scientists, artists, writers, women, farmers, sanitation workers and, of course, students, all of whom seem to be giving the political Opposition some competition. Indians now have a chance to infuse achchhe din with new meaning and to ensure that it is they who bring it about.