Last week, the brokerage, Motilal Oswal suggested that real debt growth in the country’s non-government, non-financial sector had contracted by 2.6 per cent 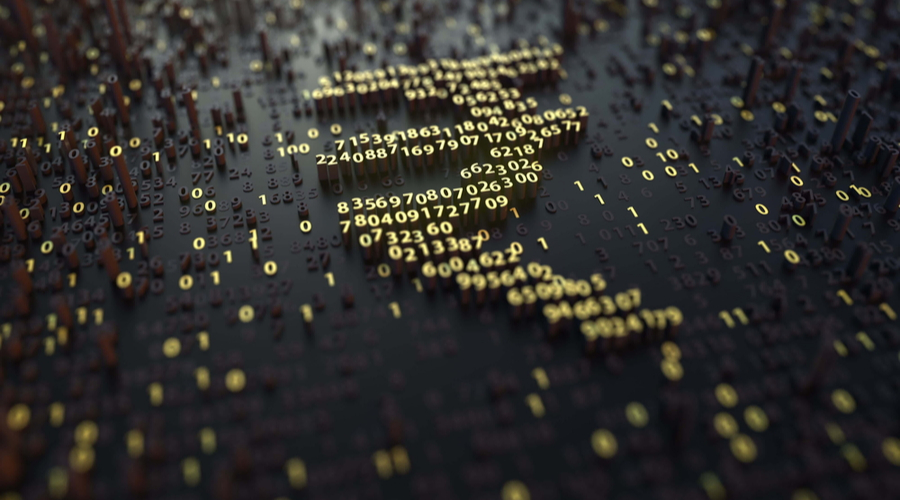 As the world teeters on the precipice of a deep recession, businesses will shun borrowing, fearing that they could default on obligations .
Shutterstock
The Editorial Board   |     |   Published 21.07.20, 01:03 AM

The Cassandras are having a field day. Anyone can rummage through a slag heap of gloomy macroeconomic numbers and build a seemingly irrefutable argument that the Indian economy is going through a wringer. Economists and analysts can — and often do — quibble about the steepness of the slide amid growing forecasts of a contraction this year. However, some analysts have started to dice up the data differently and pore over the slivers before throwing up some alarming statistical nuggets. Last week, the brokerage, Motilal Oswal, did precisely that when it startled the pundits by suggesting that real debt growth in the country’s non-government, non-financial sector had contracted by 2.6 per cent which, it claimed, was the first contraction in the past two decades.

It is easy to debunk the statistic because the brokerage has sourced the data on the scheduled commercial banks put out by the Reserve Bank of India and then mashed it with numbers accessed from 18 non-banking finance companies and 10 housing finance companies. After sourcing the data on six relevant parameters, the brokerage has made adjustments for headline inflation based on the consumer price index before distilling the troubling fact. The methodology may be questionable but the stark picture that it throws up is worrying and hard to discredit.

The official numbers are bad enough. Overall bank credit grew at an annualized 6.1 per cent in March — slightly higher than the multi-decade low of 5.1 per cent in the fourth quarter of 2016-17. Two factors have precipitated the sharp slowdown in bank credit: first, the reluctance of risk-averse banks to lend to dodgy borrowers and, second, high leverage ratios that had been built up in non-financial firms during the high growth phase which they are now scrambling to unwind. The high leverage — represented by an increase in the debt-to-equity ratio — has prompted firms to shelve investment decisions. Fresh borrowings are only being made to retire older, high-cost debt. A recent working paper of the RBI underscores the problem. It says power, telecommunication, construction and iron and steel sectors saw gross fixed capital formation surge to 51.3 per cent of GDP between 2003-08 before tumbling to 25 per cent between 2011-19. As the world teeters on the precipice of a deep recession, businesses will shun borrowing, fearing that they could default on obligations and tip into bankruptcy. India has seen one of its longest business cycles since the dotcom bust. The RBI paper shows that the mean investment rate did not dip by very much even after the global financial crisis in 2008. But the post-pandemic crisis has changed the ball game. It will be a while before the wheels of industry start to turn again.