By all indications revival in 2020 is not possible 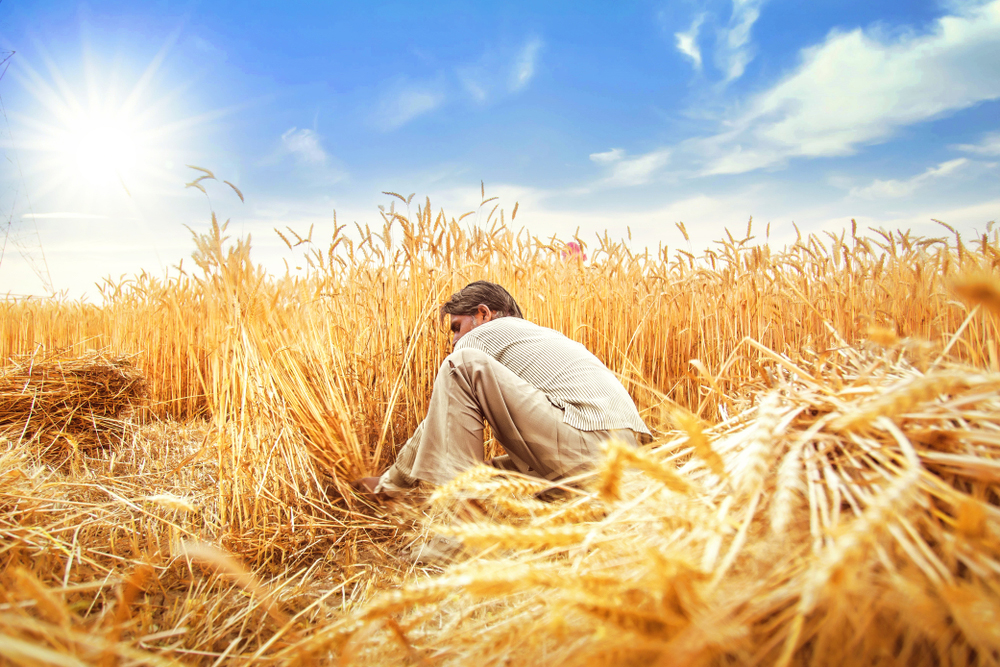 The year 2019 has played out on a mixed note. Politically, the general election outcome upheld the popular choice of a majority government. Economically, conditions deteriorated rapidly through the year. In fact, an undercurrent of concern about the economic situation prevailed throughout 2019. This surfaced upfront immediately after the May election and reached a flashpoint by the middle of the year. Business confidence and consumer sentiments plunged, gross domestic product growth fell sharply to 5 per cent in April-June; leading indicators continued to surprise with the intensity of their downslide thereafter too, and in July-September, growth slipped further down to 4.5 per cent. These developments pushed the government into reform-cum-stimulation mode and prompted the Reserve Bank of India to lower interest rates throughout 2019, pausing only this month. With these armours, all expect the economy to recover next year. Will it look up in 2020?

The near-term outlook does not look promising. None is sure if the economy troughed last quarter. Some think there is further downslide to come. Incoming data for October-November show continued shrinkage of industrial output and exports; consumer sentiments have slid some more, while other markers, such as bank credit, vehicle sales, power demand, aviation and rail traffic and so on show no improvement either. Trends so far suggest that the festival demand uplift has been short-lived; spending has fallen back. Worryingly, households’ inflation expectations have jumped from the rising vegetable prices, which are uncharacteristically high for the season. The external demand situation continues to be subdued. Although the uncertainties caused by Brexit and the trade tensions between the United States of America and China have lifted, there is no guarantee this will translate into corresponding improvements in global growth.

Even before the arrival of high-frequency data last week, most analysts and agencies had scaled down India’s growth forecasts for this financial year ending March 2020. The central bank caught up with these downgrades less than a fortnight ago, slashing FY20 growth projections by 110 basis points to 5 per cent, its third such downgrade this year.

Beyond this however, there is broad unanimity about uplift in 2020. Private sector consensus prediction is that GDP will grow above 6 per cent in 2020-21, the next financial year. The RBI expects an early comeback — an average 6.1 per cent in April-September 2020. And the International Monetary Fund’s October World Economic Outlook forecast India’s GDP growth accelerating to 7 per cent in 2020, up from 6.1 per cent in 2019. This optimism is presumed upon an uptick in spending and production from monetary and fiscal policy support, namely, enhanced pass-through of cumulative monetary easing in 2019, lower business taxes, partially eased labour regulations, further counter-cyclical stimulus expected in the forthcoming budget, and other sector-specific relief measures. An improved rabi crop outlook owing to robust monsoons adds to this optimism. Progressive improvement in liquidity and financing conditions of the stressed non-bank sector is also anticipated.

All good. However, there is much weighing down the respondents who eventually determine economic vigour through changes in their spending behaviours. Most segments are fundamentally weak or strained. A quick health check shows businesses and consumers are less than fit. Many large firms are still to deleverage, regain balance sheet strength to contemplate investing afresh. The protracted slowdown has slowed this process. It has also tipped newer firms into this pool, adding fresh bad loans to the existing stockpile of non-performing assets and aggravating overall stress. Consumers or households, also increased their liabilities in the last two years in which income growth slowed, not an ideal situation for borrowing or spending more. The weakened capacities could therefore mute the magnitude of aggregate demand response, or private investment and consumption.

The public or government sector is increasingly strained. This is a large segment with significant economic influence through taxation and expenditure policies. To elaborate, higher government spending alone contributed 1.9 percentage points to last quarter’s GDP growth of 4.5 per cent. But now, the government is cash-strapped. On the revenue side, it is affected by declining economic activities that reduce tax collections as well as recent tax cuts; committed expenses strain the expenditure side. The resource constraint is posing a difficult choice, whether to axe spending or raise taxes. Either will result in further demand compression. It is to be hoped such a vicious spiral does not set in.

Elevated fiscal risk has also alerted bond markets and rating agencies: the 10-year benchmark yield, the reference rate for bank loans, is climbing up, which squeezes room for further market borrowings by government, else interest rates would rise and counter the monetary easing — a perverse outcome. Then, Standard & Poor Global Ratings recently issued an early warning. The agency stated that India’s debt may be downgraded in the event of a major economic slowdown; although it expects a gradual recovery in the next few years, India’s sovereign rating could be lowered if this does not come about and structural deterioration becomes clearer.

These are adverse portents for next year. It is difficult to visualize an easy navigation or early emergence from this trap. Fiscal strains have also narrowed the policy space to manoeuvre a revival. Considering the role of government spending in propping economic growth until now, this is not an insignificant matter.

More could obstruct the march upwards. The financial sector is under immense stress from long-festering bad assets; interconnectedness risks from non-banks added to this last year. Banks are burdened with unresolved NPAs for over five years now. Their balance sheets remain pressured, creating persistent risk-aversion that escalated from several non-banking finance company defaults in 2019; indirect real estate exposure through non-banks is another risk. The non-bank stress endures with capital adequacy issues, raised funding costs and rationing. So far, there is little evidence that government’s partial credit guarantee for bank lending to NBFCs has eased financing constraints, especially for lower rated entities. Fragilities in real estate, infrastructure and construction sectors are equal dangers for banks and non-banks.

That high, unresolved NPA levels aggravate the severity of a slowdown is well known; timely resolution matters for output recovery. In this instance, India’s growth deceleration has stretched for nearly two years, intensified in 2019, with reports of fresh NPA creations in new segments in the year. Faster NPA resolutions could make a difference to the 2020 outlook. But past evolution of this process suggests the probability is quite low.

Finally, exports. These suffered from rupee overvaluation for several years in a row besides the usual long-standing disadvantages: poor infrastructure, high wage costs and so on. In 2019, however, the rupee steadily depreciated, indicating a change in exchange rate management strategy. Will this stimulate exports? Here, the extent of correction — many regard this inadequate — matters other than how much depreciation alone can recoup competitiveness to meet the challenge from competitors enjoying far better cost and other advantages in a testing global environment.

The economic situation is thus nebulous, delicately poised. The above drawbacks are not hidden or underappreciated; many supportive actions aim to redress these. Banks are also being prodded to step up lending; credit conditions could ease. The economy could surprise with a strong rebound as many predict. The sobering notes from a longer perspective are that the domestic demand weakening precedes the NBFC crisis, which no doubt intensified the deceleration. And that public capital expenditure stimulation has motivated fiscal policy for over five years, but private investment response has eluded it. Can 2020 be significantly better in this light?

WPI inflation rises to 0.58% in November