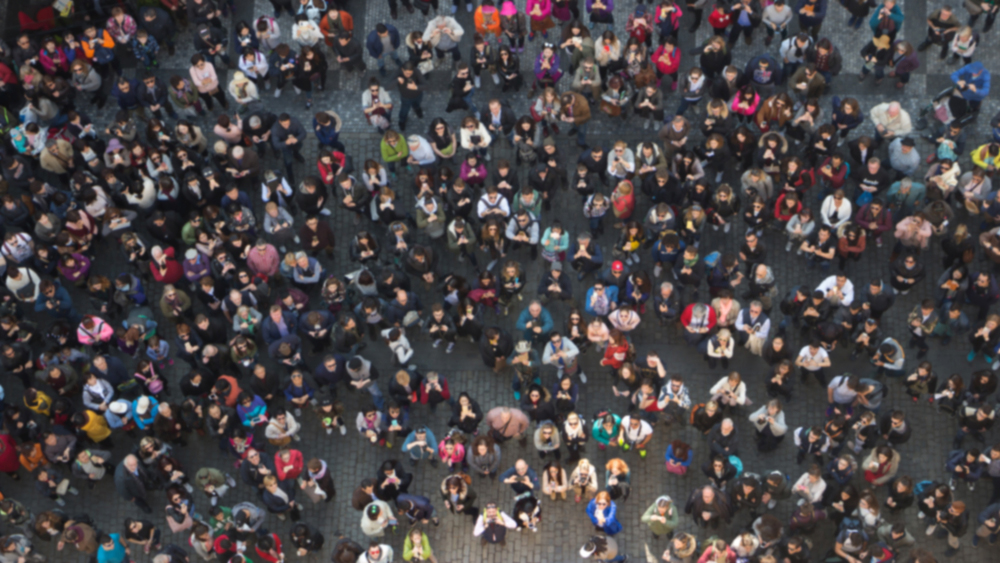 Recent reports suggest that India has entered a long period of demographic dividend. This is a moment in an economy when the working-age population, aged between 15 and 64 years, becomes larger than the dependent population comprising very young and very old people. Historically, it has been seen that economies have enjoyed sustained high growth rates of national income during this period. This has been true, for example, in Japan, China, South Korea, Singapore, South Africa and Brazil. The relative rates of growth have varied from country to country, but all of them have done better compared to their past. From an individual worker’s point of view, this period is physically the most active and, hence, likely to be the most productive. The peak productivity of the worker lies during this period. In India, the demographic dividend period began in 2018 and is likely to last for the next 37 years. Other major economies have completed their period of demographic dividends. Only Bangladesh is similarly placed since 2018.

The crucial question is whether India can replicate the experience of a period of high economic growth. It is obvious that the dividend depends only partially on the size of the working population and the dependency ratio. Productivity depends on the quantity and quality of human capital. Human capital measures the education and health levels of the population, taking into account estimates of life expectancy, years of schooling and the quality of education. Globally, Finland has the highest period of peak human capital for its working population. It is estimated at 27 years. Niger and Chad, on the other hand, have the lowest at 2 years. China’s peak productivity is 20 years. In Sri Lanka it is 13 years. India has an embarrassing 6.5 years of peak productivity, ranking a low 158 out of 195 nations. Within South Asia, India’s score on educational quality (out of a maximum of 100) is 66, just ahead of the score of 64 of Afghanistan. In scores on functional health, India stands at 43 out of a possible 100, even behind the 45 attained by Afghanistan. India’s overall human capital, according to World Bank estimates, stands on a par with Sudan and Namibia in terms of the sum total of the population’s health, skills, knowledge, experience and habits. The figures are not something to be really proud of. What India requires urgently in this context is massive public investments in education and health if the nation is to reap the benefits of growth in the new emerging digital world.