Forest management should be a way to replenish forests

Until we focus on that, our forest policy will remain unscientific and hostile to both forest dwellers and researchers 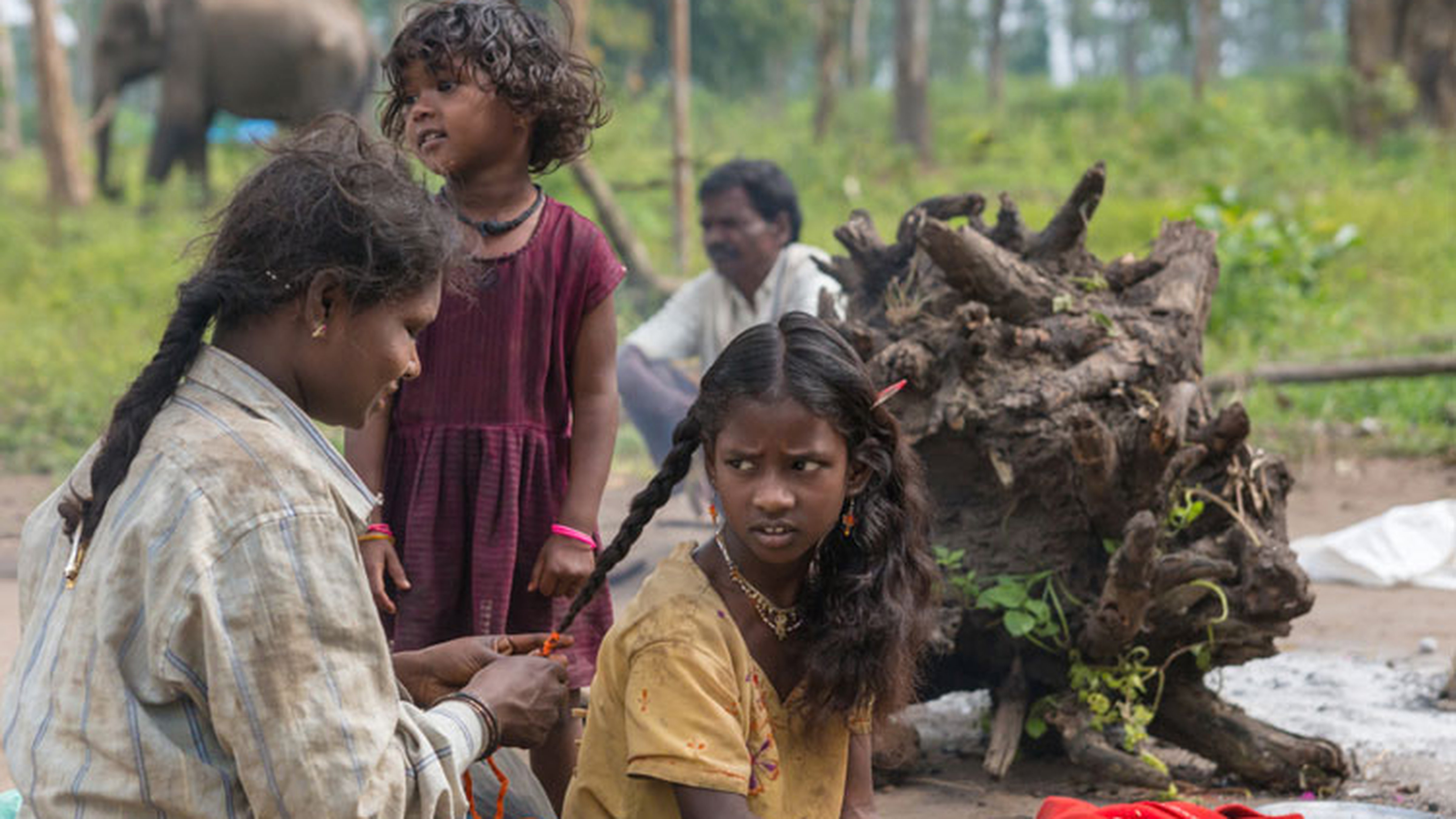 There are concerns that the proposed law would strengthen the powers of the forest bureaucracy over forest dwellers, enabling it, among other things, to use firearms while enjoying enhanced levels of immunity from prosecution.
Shutterstock
The Editorial Board   |   Published 25.03.19, 03:18 AM

Things are not always as they seem. This was evident, once again, in the draft proposal made by the Union government to ‘overhaul’ the Indian Forest Act, 1927, introduced in the colonial era by the British in order to gain control over India’s forests primarily for timber, robbing millions of forest dwellers of their rights, homes and livelihood. A move to amend an antiquated law is welcome, but only if the changes reflect a discernible shift away from draconian practices. That, unfortunately, is not the case with the draft law that claims to replace the original act. There are concerns that it will only serve to strengthen the policing and quasi-judicial powers of the forest bureaucracy, enabling it, among other things, to use firearms while enjoying enhanced levels of immunity from prosecution. Hitherto certain bailable offences have been rendered non-bailable; this could mean that the burden of providing proof of innocence will fall almost entirely on the accused, many of whom are tribal people with minimal access to legal counsel. The spirit of the Forest Rights Act, 2006 has also been compromised since the draft allegedly allows forest officials to undermine the claims of forest communities to forestland and resources.

In all of the worrying implications that these developments bear, a few stand out. For one, the draft proposal points to the utter failure of policy to reimagine forest management practices that remain fiercely resistant to both decentralization and empowerment at the grass-roots level. This goes against the global grain, which is geared towards a community-based approach to forest management. In Germany, for instance, forested areas have steadily increased over the past decades, with nearly 11 million hectares of land bearing forest cover. This is because of the large number of afforestation measures carried out by the government and citizens’ groups in concerted efforts to maintain the ecological balance. India, however, persists in going in the opposite direction, given the dogged political resistance to reform that prioritizes the organic relationship between forests and forest dwellers. The aversion to decentralization is rooted in the eagerness of legislators to view forestland as a commercial resource that must be exploited for profit. Until forest management is looked upon as a way to replenish forests — and, thereby, the ecosystem and the larger economy — India’s forest policy will remain deeply unscientific and hostile not just to forest dwellers but also to researchers.

Forest dwellers' rights: The government is sabotaging its own law