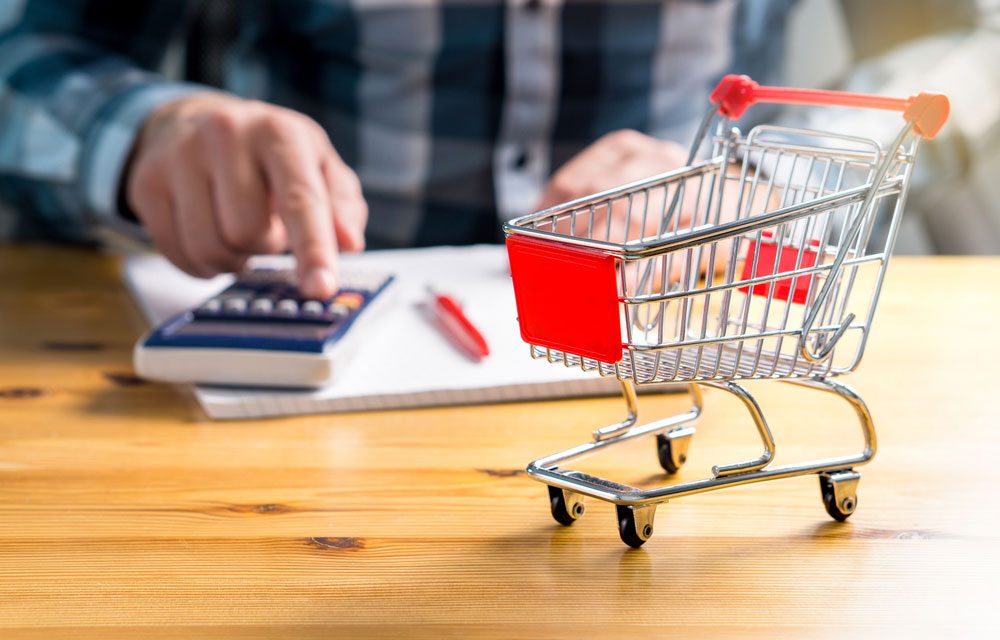 The ministry of commerce has released the latest data on wholesale price index inflation. The data on food inflation have attracted attention as it soared to a 33-month high in April 2019. However, this rate of inflation is still moderate at 7.4 per cent. The inflation has been due to the rise in prices of vegetables, cereals, wheat and pulses. This inflation is different from the consumer price index inflation that is used by the Reserve Bank of India to titrate monetary policy. It may be noted that the overall WPI inflation was 3.1 per cent in April 2019 compared to 3.2 per cent the previous month, and 3.6 per cent in April 2018. However, even if the numbers look comfortable, they have elicited different responses from experts. One opinion is that finally the deflationary trend in food prices is over, and this might be a good signal for farmers who could expect better prices for their produce. The other opinion is that the turnaround in the momentum of food price inflation is unlikely to reach the small farmer. Also, the coming monsoons are expected to be below normal. These two together imply further increases in food prices in the coming months. Which opinion seems more plausible?

To get a better understanding of the inflationary dynamics of the Indian economy, it may be worthwhile to turn to the CPI numbers estimated by the RBI. CPI inflation is well below the target rate set by the RBI at 4 per cent. In February 2019, the food price inflation was at a negative 0.1 per cent. The volatile food and fuel prices inflation stood at 2.6 per cent. The more stable non-food-non-fuel prices were rising at 5.4 per cent. This inflation is often referred to as core inflation, which is more stable. Although low, the February data too reveal a turnaround in the momentum of food price inflation rates after a long period of deflation. Here, much like in WPI inflation, the main culprits are cereals and fruits and vegetables. Core inflation being high is a cause of worry. It is considered a good forecaster of future inflation since it is free of transient issues like the weather influencing food prices or exchange rate movements affecting fuel prices. The two trends of WPI and CPI along with poor monsoons may add to the worry of the consumer in an economy already plagued by high unemployment and low demand.