China's giant export machine needs and outlet, and that could spell trouble for Indian manufacturers 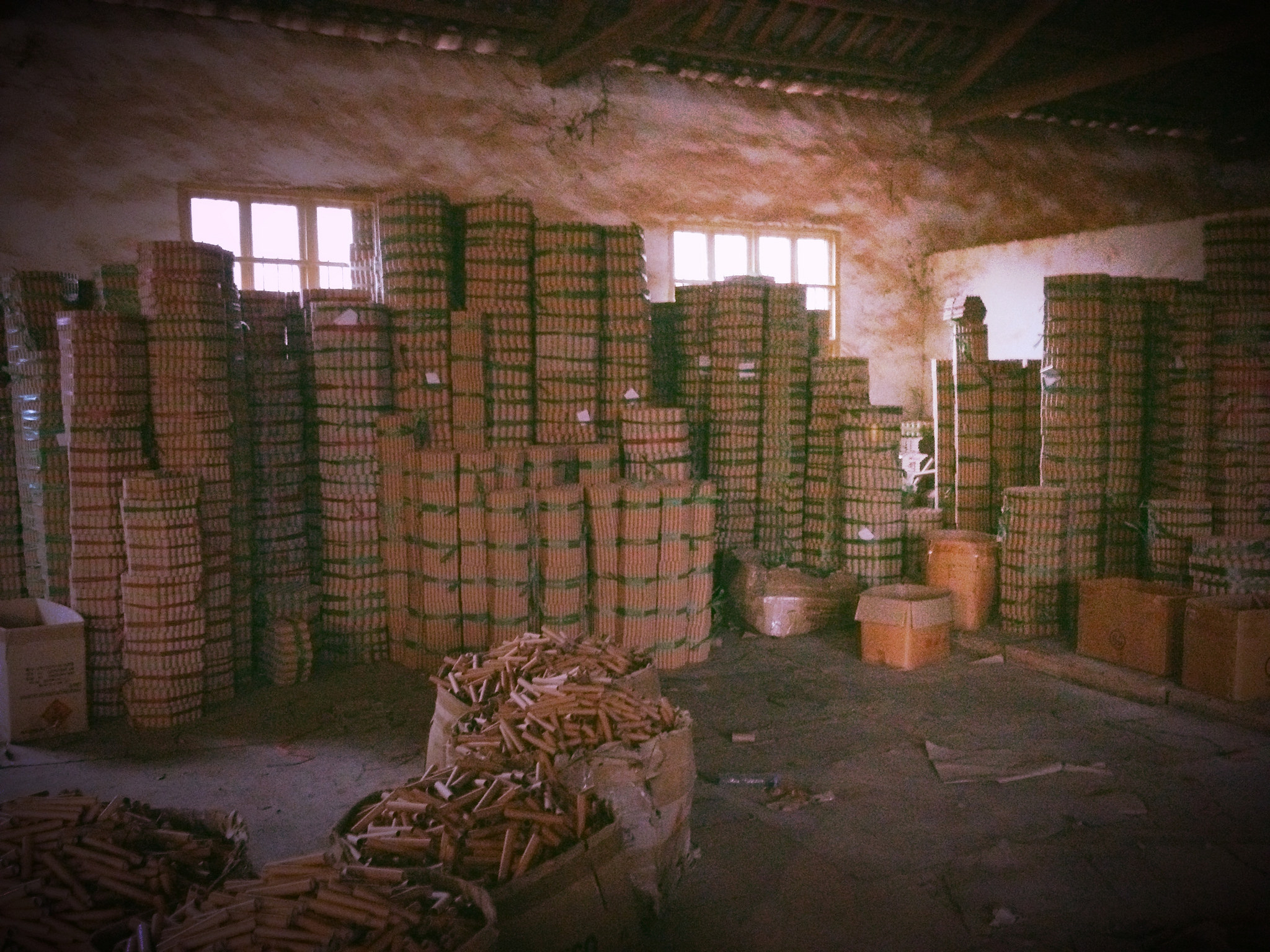 The full-scale trade spat between the United States of America and China will have big repercussions in India. China is India’s biggest trading partner and accounts for two-way trade valued at $89.7 billion in 2017-18 — over $15.2 billion more than the second-placed US. But India imported goods worth $76.4 billion from China and exported a piffling $13.3 billion, leaving a yawning trade deficit of $63 billion in China’s favour. The worry is that as Donald Trump and Xi Jinping stare down at each other in an implacable battle of wills, China would need to find an outlet for its giant export machine and that could spell trouble for India’s domestic manufacturers.

Suboptimal growth in the world economy — reflecting uncertainties arising from the rising protectionism in America, flight of capital out of emerging markets, the threat of looming economic sanctions in Iran and the surge in global crude prices — has exacerbated the crisis in India with the current account deficit forecast to widen to 2.7 per cent of gross domestic product in 2018-19. That gap will be harder to paper over this year as risk-averse foreign investors flee to the comfort of the US bond markets where yields have risen to seven-year highs. The threat of sanctions against Iran jeopardizes almost $9 billion worth of petroleum imports from that nation, with a massive worry for policymakers to find new sources of crude to plug the gap. The precipitate plunge in the value of the rupee has only compounded concerns, prompting the Centre to prop up Asia’s worst-performing currency this year by raising import tariffs on a range of products, from air conditioners and refrigerators to footwear, speakers and aviation turbine fuel. The measures have been ineffectual. But it is clear that the government is making sure that local markets do not get swamped by cheap products from China, South Korea, and countries like Indonesia and Thailand with which India has free trade agreements.

A close look at imports from China will show why there is cause for worry. Electrical machinery is the biggest category of imports from China at $28.7 billion in 2017-18, growing at an annual 30.4 per cent and accounting for 50 per cent of all imports under this group of products. The other big-product categories include machinery and mechanical appliances ($13.5 billion; 35 per cent of all imports in this category), organic chemicals ($7 billion), plastics ($2.4 billion), optical instruments ($1.6 billion) and iron and steel (another $1.6 billion). The growth rates in imports from China in these categories have ranged between 20 and 30 per cent. This leaves India with a dilemma: should it crack down further by raising import tariffs on more products, or should it hold its hand and avoid the risk of scuppering economic growth in an election year?