Advertisement
Home / Opinion / In Tehran, art with a potent message

In Tehran, art with a potent message 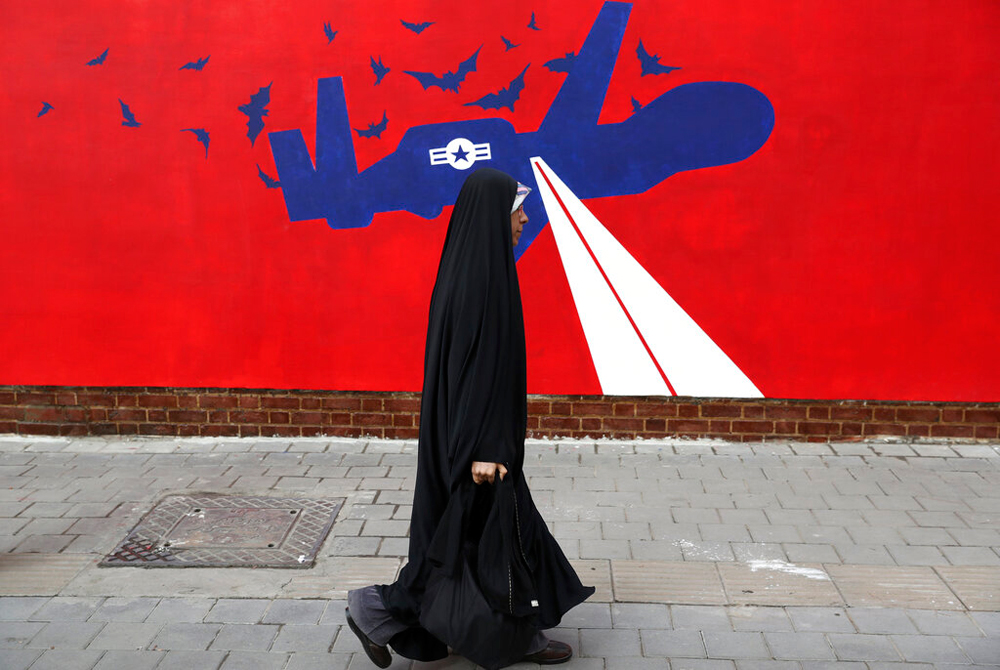 A woman walks past the anti-US mural on the wall of the former US embassy in Tehran on Saturday, November 2, 2019. While it is tough to concur with all of Iran’s policies, especially on the domestic front, the way in which it has stood up to the US is admirable
(AP photo)
The Telegraph   |     |   Published 07.11.19, 07:08 PM

Sir — Iran recently unveiled new anti-US murals on the walls of the former embassy of the United States of America in Tehran to mark the 40th anniversary of the storming of the ‘den of spies’. This artwork bears a potent message: it highlights the US’s strong-arm tactics and role in oppressing other nations. While it is tough to concur with all of Iran’s policies, especially on the domestic front, the manner in which it has stood up to the US at a time when other, more powerful nations continue to avoid direct criticism is admirable. 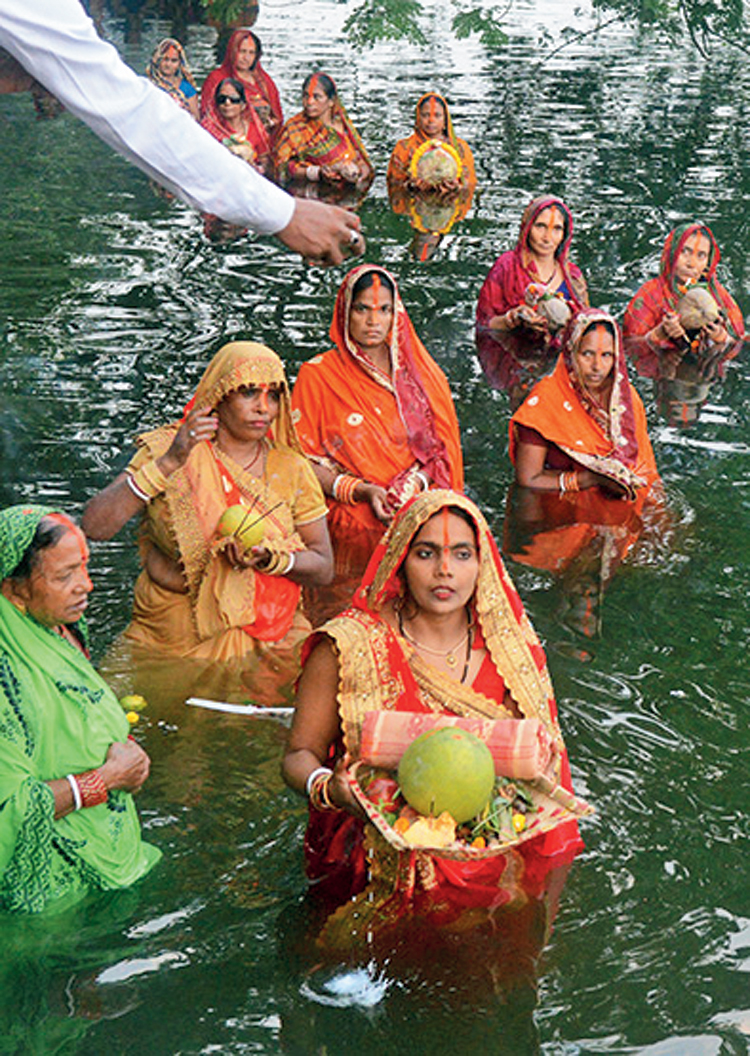 Festivals are a part of our lives, but the revelry should not wreak such havoc on the ecological system
Picture by Bishwarup Dutta

Sir — With little heed paid to restrictions, Chhath devotees ran amok at Rabindra Sarobar on Saturday and Sunday. They broke the locks on the gate, polluted the water body and mauled the greens. In 2017, the National Green Tribunal had issued a directive banning all rituals on the lake premises. This year, again, the NGT directed the West Bengal government to ensure that no violation of its 2017 order took place. Further, in order to compensate for the closure of Rabindra Sarobar, 15 new ghats had been readied. But these efforts were in vain.

On the evening before Chhath Puja, the Calcutta Metropolitan Development Authority handed over the custody of the lake to the police. It was therefore the latter’s duty to prevent devotees from entering the premises. But on the days of the festival, no police personnel were reportedly seen at the entry points. It is possible that the ruling party, in a bid to woo the segment of the population that celebrates Chhath Puja for its votes ahead of civic body elections in 2020 and the assembly elections in 2021, had decided to take a soft stand on devotees.

Rabindra Sarobar boasts of rich biodiversity. But the flowers, vermillion, oil and ghee dumped into the waters during Chhath rituals are bound to have a long-term effect on it. Tests reveal that the water usually turns acidic after such rituals. This is worrying, given that the lake does not get fresh water supply from the Hooghly river any more like it used to. The flouting of rules this year has set back citizens’ efforts to protect Calcutta’s environment, which may now take years to recover. Festivals are a part of our lives, but the revelry should not wreak such havoc on the ecological system.

Sir — It is upsetting that when one half of the world is fighting to tackle climate change, the other is blatantly disregarding basic environmental rules. Even after the state corporation provided artificial ghats for Chhath Puja celebrations, thousands of so-called devotees chose to pollute Rabindra Sarobar.

But flouting rules in the name of religion is not new in this country. It is true that the officials and leaders refuse to take any responsibility. However, the devotees should be considered equally guilty. People remember their rights but curiously forget their duties. The citizens of India are failing miserably at protecting the environment in spite of knowing how critical the situation is. It is time we analysed our own actions alongside those of the government.

Sir — That thousands of people who call themselves devotees dared to violate the directive of the NGT is shocking. This violation amounts to contempt of court and must be dealt with strictly. Otherwise, it would undermine the legal status of the tribunal in the eyes of the people. The law should now take its course against the miscreants.

Sir — The disregard towards all rules designed for the protection of Rabindra Sarobar during Chhath celebrations only shows the helplessness of the West Bengal government. While no one is against the puja, this disrespect for a court order will encourage everyone to break the law unless strict action is taken against the culprits.

Sir — It is disturbing that the Chhath Puja revellers in Calcutta desecrated the Rabindra Sarobar after breaking open the locks on eight of the 18 gates. The police, allegedly, turned out to be mute spectators. This kind of conduct is unimaginable in a civilized society. One wonders if this incident was simply a result of the failure of law and order or whether the authorities are complicit in it. West Bengal is gradually falling behind other states in matters such as pollution control and human trafficking. One must wait for the court to deal with this violation.