Employees are slowly fighting back, even when they hold low-paying jobs 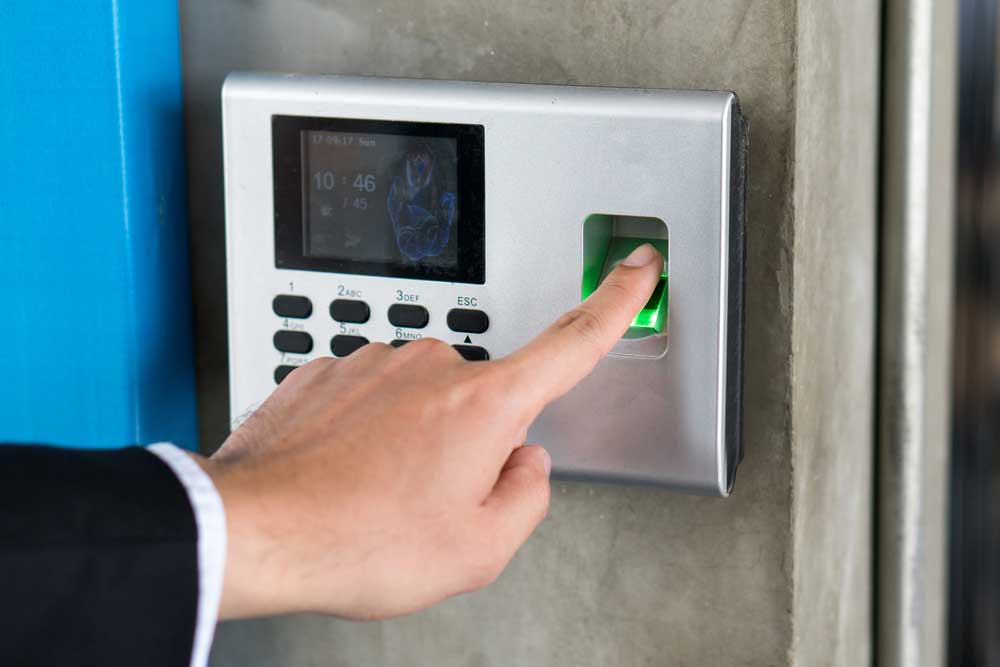 Hard day's night: While making the ‘996’ proposal, the Hangzhou company told its employees that it was part of their corporate culture not to separate work from personal life
(Shutterstock)
Neha Sahay   |   Published 05.02.19, 12:47 PM

There is a new code for the punishing work schedule that information technology companies here expect their employees to work — ‘996’. It means ‘9 am to 9 pm, six days a week’. These have been the working hours for some time now in China’s most successful IT companies.

At its recent annual conference, an internet company in Hangzhou — China’s own Silicon Valley — told its employees that it would like them to start on the ‘996’ schedule. The news spread fast, and the local authorities announced that they would have to check whether the new rule violated labour laws. That was a strange thing to say because everyone knows that the rule does violate labour laws. The official work day is eight hours, with a maximum of 40 hours a week. Government permission is needed to extend these hours.

But labour laws in China are a joke, or at least Chinese companies treat them as one. As do Japanese companies. A young friend had to report to work at 9 pm in a well-known Japanese factory and was let off only at eight the next morning. Three days off in a month were all she got. Overtime  pay and weekly off-days are luxuries enjoyed only by those lucky enough to work in Western multinational companies.

This is no secret; even the official media acknowledge it. Five years ago, the China Youth Daily wrote that 6,00,000 Chinese were dying on account of being overworked every year. With the phenomenal rise of IT companies over the last 15 years, the overwork syndrome is no longer restricted to poor migrant workers; university graduates from middle-class families, too, are trapped in that cycle today. One such employee complained that he had not watched television in years; putting his child to bed was impossible. A few of these IT executives have worked in the United States of America and wistfully remember the flexible work timings they enjoyed there, as well as voluntarily staying back during emergencies.

The funny thing is that such long hours may not even help. Employees of the IT giant, Alibaba, while reviewing their company on a professional website, wrote that many of them stayed back at work till 10 pm only because it was the accepted thing to do. Their work did not require it; many of them spent the time playing computer games. More than one reviewer asked the company to improve its time management.

Some companies follow the example of Google and provide free food. Others provide beds too. While making the ‘996’ proposal, the Hangzhou company told its employees that it was part of their corporate culture not to separate work from personal life. Interestingly, it gave the example of Huawei to inspire the employees.

That was appropriate: a famous story about Huawei is that when one of its executives grumbled that he got no time for his wife, his boss advised him to get a divorce. Ironically, in the Hangzhou company’s motivational talk was this nugget: it was the duty of employees’ families to be supportive of the company’s corporate culture.

But employees are slowly fighting back, even when they hold low-paying jobs. One young man in an e-commerce company in Shanghai, fed up of spending all his time commuting and working, left to join another company where he successfully bargained for weekly off-days and a higher salary. But within three months, he had left that too: he did not like his boss. His parents were among those willing to support their only child till he finds a job he likes. That is family support of a kind quite different from that envisaged by the Hangzhou company.

Work is not quite worship, according to this bill