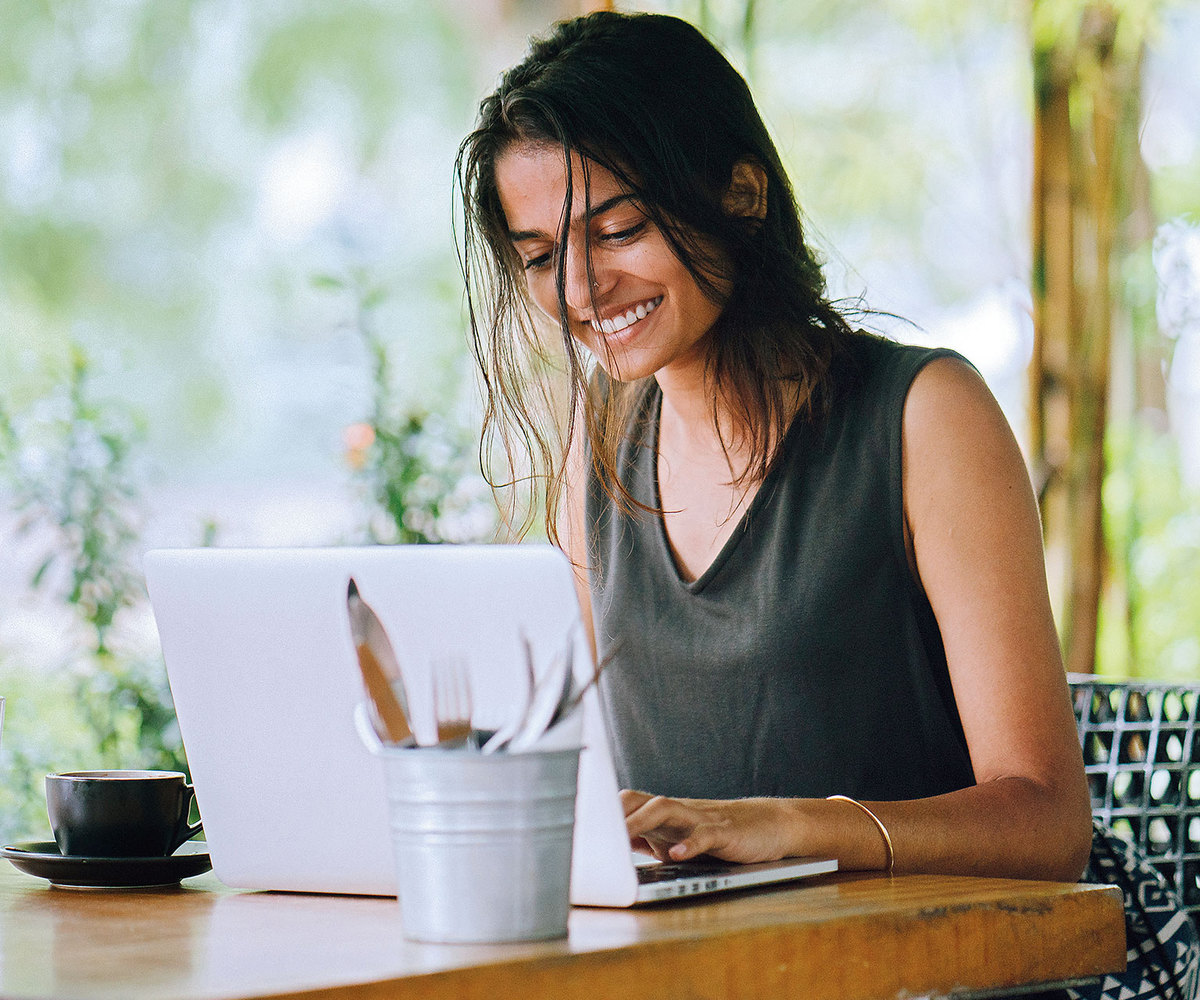 There has been a lot of research on Generation Y's work ethics, most of it not very complimentary. Generation Y or GenY, better known as the millennials, are those who were born between the early 1980s and the early 2000s. Staid researchers from earlier generations have called them "developmentally stunted", lazy and irresponsible.

It is natural that older generations at the workplace do not take well to millennials with their preference for a flat corporate culture, an emphasis on work-life balance and social consciousness.

According to the authors of a study from Florida International University in Miami, millennials place an emphasis on producing meaningful work, finding a creative outlet, and have a preference for immediate feedback. Andrea Hershatter and Molly Epstein, researchers from Emory University, Georgia, argue that a lot of these traits can be linked to millennials entering the educational system on the cusp of academic reform.

With the influx of millennials into the workplace, many traditional work rules are fast changing.

Millennials want to balance work and fun. A lot of them hold jobs that necessitate travel. This means longer work hours. It also means a change from the traditional 9-5 office hours. Flexible timing and working from home are concepts that this generation has introduced.

"I work from 11am to 8pm. Reporting time is flexible and I chose one according to my routine. I'm not a morning person so 11am is perfect for me. I get one or two work-from-home days per month. It is helpful when I am unwell or can't go to work for some reason," says 27-year-old Tehzeeb Hossain, who is a senior associate in the e-commerce department of content services firm Netscribes Pvt. Ltd, in Calcutta.

"Millennials perform best when given the liberty to work on their own. Due to this, flexible as well as rotational work timing is one of the strategies organisations have adopted," says Jayeeta Sen, who is an assistant manager in the HR department of the Calcutta-based ERM Placement Services.

The norm of wearing only formal clothes to work is on the wane, thanks to GenY. They put a premium on comfort and feel employers should appreciate them for their work, not attire. Many workplaces now allow business casuals, while others have a fixed day for casual dressing.

"Being presentable is important but dressing in formal attire isn't a must anymore. It's your hard work, persistence and sincerity that should really matter," says 22-year-old Swena Sharma, who is a manager at Eventzinspired, an event management company in Calcutta.

Millennials also do not like formal work environments. They want freedom, transparency and the comfort to experiment, innovate and express themselves. GenY prefers an informal workplace that focuses on collaboration while maintaining a structure and clearly articulated directions. And instead of a manager, there should be a mentor to guide them.

In the 2010 Journal of Business and Psychology, Karen K. Myers and Kamyab Sadaghiani published a study titled "Millennials in the Workplace: A Communication Perspective on Millennials' Organisational Relationships and Performance". According to it, millennials "expect close relationships and frequent feedback from supervisors".

It has been observed in multiple studies that millennials associate job satisfaction with the free flow of information, strong connectivity with supervisors and immediate feedback on their work.

"Recruiting millennials is one of the toughest parts of my job," says Sen. She says, "They look for jobs that will enhance their skill-sets rather than settling for a stable pay check. They want to keep changing their job profile so that they can pick up multiple skills. Rather than deputing a senior as a boss, the company is instructing senior people to act as mentors to them."

Millennials have career paths that are dynamic and not too predictable. They believe in fast vertical growth and dislike doing the same job for too long. They are the ones who have made changing jobs frequently normal.

GenY wants the workspace to be fun. It has, therefore, become common to see workplaces that have ping pong tables, a cafeteria, a gym, piped music, vending machines spewing out oatmeal bars and a yoga studio. There is low tolerance for racism and sexism and wide acceptance for co-workers from different backgrounds and beliefs. For them, office is not just about work, it is also a place for social interaction and shared learning.

"Co-working spaces provide a vibrant work environment and help us build more connections. Furnished, equipped and managed by space providers, it saves me a lot of time and effort," says 28-year-old Puneet Pugalia, director of Omikron Technologies Pvt. Ltd, a software company based in Calcutta.

Millennials believe in smart work. Instead of writing long, formal mails or reports, they would much rather submit the information via a text or WhatsApp message. They are a tech-friendly bunch and the technology available to them has given rise to many new job profiles, such as social media manager, app developer, lifestyle influencer and so on.