Advertisement
Home / Opinion / How to shred a fabric: the Assam Repealing Act

How to shred a fabric: the Assam Repealing Act

Things fall apart when minorities find themselves discriminated against by the State, by the bureaucracy, by dominant groups and culture 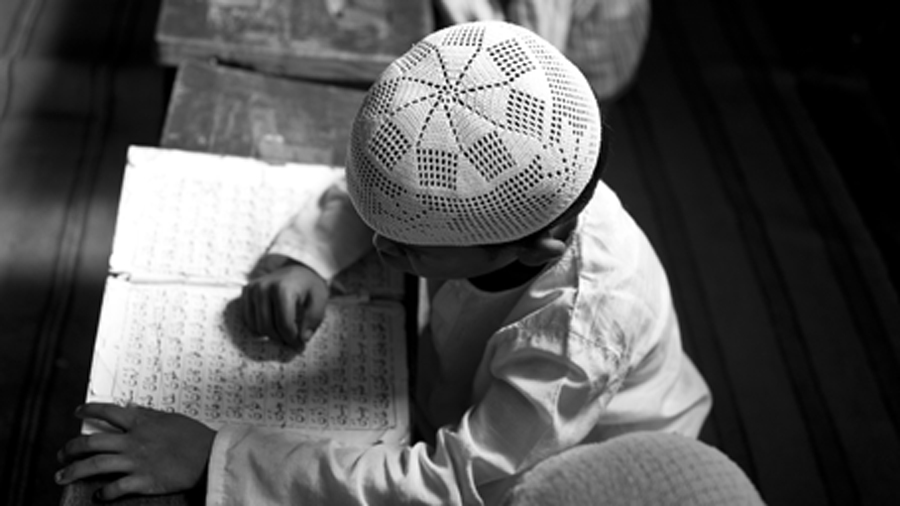 Things are falling apart in Assam. The state is being made witness to a manufactured breakdown of the plurality of Assamese society and its tolerance for difference. Fascism and chauvinism of various kinds have constantly worked to fill the lives of minorities with fear, intimidation and humiliation. There is evidence that institutions and laws of the land are being moulded to suit the majoritarian interest. One example of this kind of intervention is the Assam Repealing Act, 2020. The ARA was passed in the state assembly last month. It repeals the Madrassa Education Provincialisation Act, 1995 and the Assam Madrassa Education (Provincialisation of Services of Employees and Re-organisation of Madrassa Educational Institutional) Act, 2018.

The ARA violates a number of constitutional safeguards designed for minorities, such as Article 26, Article 29, Article 30, Article 330A and Article 330B. It is true that these articles are not absolute in nature and can be challenged based on public order or morality. That they are challenged and compromised, as is evident from ARA, is suggestive of an erosion of democratic principles. The silence and the lack of political opposition to the weakening of minority rights tell us something about the changing contours of political sentiments in India.

ARA violates Article 26, which reserves the right of minorities to establish instructions for religious or charitable purposes. Article 29 aims to conserve distinct language, script or culture of minority groups in the Union. The ARA violated this article by denying the right of minorities to learn in their mother tongue. Article 350A and 350B relate to linguistic minorities in the Union. By dissolving the government funding for madrasa institutions, the Assam government has potentially withdrawn from investing in the rights of a significant political and linguistic minority in the state.

The ARA puts in perspective the debate that took place in the Constituent Assembly on December 8, 1948. Many members of the assembly thought that granting minority rights would amount to appeasing minorities and would create grounds for communalism. Such a thing appeared ‘anti-secular’ in their eyes. In response to the demand made by Maulana Hasrat Mohani to reinstate Urdu as a medium of instruction in schools, a member of the assembly told Mohani that ‘he may go to Pakistan’ instead. Pandit Thakur Biswanath Das and Pandit Govind Ballabh Pant were in favour of the removal of Urdu as the medium of instruction in schools. Other members, such as Z.H. Lari, Begum Aizaz Rasul, Kazi Syed Karimmudin, Maulana Mohani, Mihir Lal Chattopadhaya and Pandit Hriday Nath Kunzru, offered their vigorous defence of the right of minorities to receive education in their mother tongue.

The former education minister of India, Maulana Abul Kalam Azad, was also of the opinion that education in secondary stages should be in their mother tongue. Azad was acknowledging a universally accepted fact pertaining to the benefits of a child learning in its mother tongue. Those ideals are far removed from the philosophy of the current education minister of Assam, Himanta Biswa Sarma, who stressed the fact that madrasa education was initiated by the Muslim League in Assam and, hence, the need to repeal it.

Things fall apart when minorities find themselves discriminated against by the State, by the bureaucracy, by dominant groups and culture. The proposed National Register of Citizens and the enactment of the Citizenship (Amendment) Act have put minorities under severe duress. The ARA should be read in the same spirit and materiality in which the NRC and the CAA were given life by local and national cultural nationalism.