Advertisement
Home / Opinion / How relevant is an issue-based narrative in a caste-based public morality?

How relevant is an issue-based narrative in a caste-based public morality? 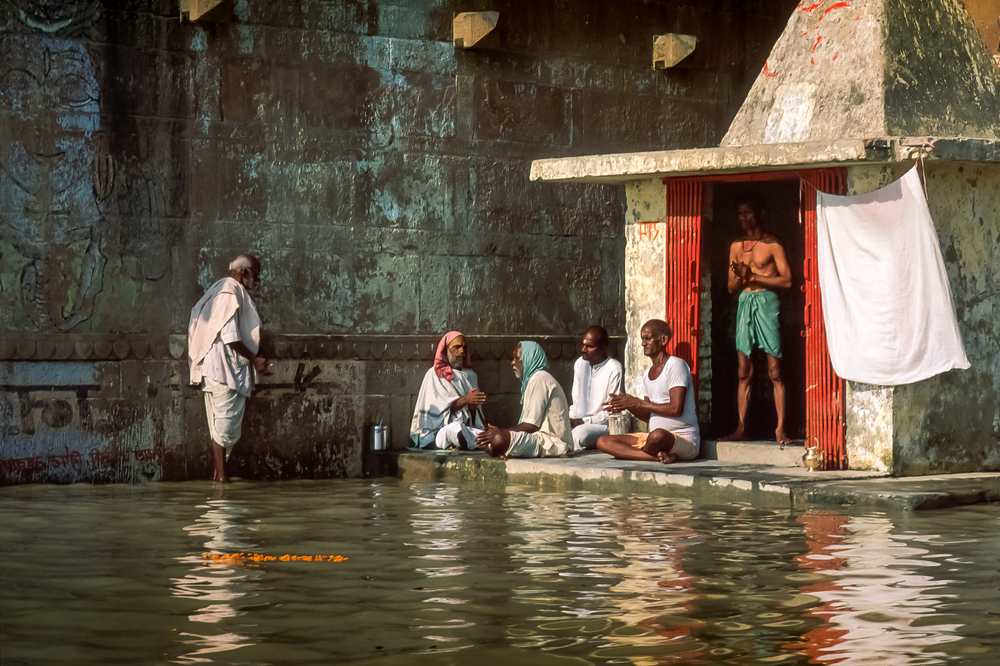 In India, public morality is linked to caste-based socialization that teaches us early in life to understand social events through normative preferences that are not standardized. The same act can pass off as moral when it involves one’s own caste group, and as immoral when it involves other castes
(Shutterstock)
Ajay Gudavarthy   |   Published 18.06.19, 05:46 AM

Many political analysts argued that the Opposition lost the general elections because it did not have a narrative, introduced schemes such as Nyay late in the day, and did not get the electoral arithmetic right. There is, however, a need to re-examine this argument. It is not true that the Opposition lacked a narrative; it did the right thing by raising questions on jobs, the agrarian crisis, and the alleged corruption in the Rafale deal. It also emphasized on the false promises made by Narendra Modi. Modi, however, was unperturbed. His confidence was not based on his performance but in grasping the way in which public morality works.

The electorate did not doubt Modi’s integrity and intent, even though it may have begun to question his competence. Trust in Modi and his credibility remained high in spite of his non-performance on many fronts, especially the economy. People seemed to have thought differently when it came to according trust and credibility. One can argue that the trust was more in the order of faith than rational reflection based on facts. This nature of trust has to be made sense of in relation to how public morality works and how, in turn, it influences public reasoning.

In India, public morality is closely linked to caste-based socialization that teaches us very early in life to understand social events through normative preferences that are not standardized. The same act can pass off as moral when it involves one’s own caste group, and as immoral when it involves other castes. Normative preferences are contextual, and not driven by universal moral standards. Nehruvian liberalism and Gandhian humanism had put this order of public morality in check. But the Bharatiya Janata Party and the Rashtriya Swayamsevak Sangh have managed to reverse the process effectively by linking propaganda to the structure of public morality.

No amount of counter-campaign or evidence has breached this institutionalized structure of public morality. The media lent to it a sense of impunity. This brazen display and fuller justification of public morality was also seen as affirming — perhaps even liberating — and not as opportunism. Justifying Modi’s promises and performance was itself seen as a way of punishing the traditional elites. In effect, the endorsement of lies, propaganda and false ideas became integral to anti-elitist postulations. When secular, progressive forces, especially the Congress, cried themselves hoarse about Modi’s pronouncements, the electorate saw this as an expression of antipathy of the entitled who have had the rug pulled from beneath their feet.

Normative evaluation itself was applied selectively, contextually, and in accordance with a choice that had already been made. This led to the reversing of rationality based on the evaluation of available evidence. Thus, people doubted the feasibility of Nyay but they reposed their faith in Modi’s promise of eradicating poverty. It is difficult to accept that people actually believed in the promises that were made by Modi. Their trust in Modi and his pledges was a way of reminding other parties and their supporters — the traditional elites — of their failed promises. It was more about humiliating the elites than actually believing in Modi. Trusting Modi was a way of punishing those who had failed them.

Amit Shah acknowledged Modi’s promise of depositing 15 lakh rupees in every bank account as a jumla. But the people, while scrutinizing the pledges made by the Opposition closely, did not think much of it. The prime minister’s ‘cloud theory’, or his effort to take credit for the air strikes on Balakot, did not stop people from doubting his intent.

This selective mode of evaluation is deeply connected to the way we negotiate moral pressures exerted by caste-based practices in everyday life. Caste allows us to ignore many a falsity in order to maintain caste-based privileges and helps us come to terms with uneven social realities. What we justify for ourselves in the course of our demands as the dominant group, we routinely deny social groups placed lower in the caste hierarchy. This, combined with an anti-elitist rhetoric, became a formidable edifice that the Opposition found difficult to breach.

What is worrying is that the Opposition lost in spite of possessing a narrative. This should be a signpost for future electoral battles.