Practical aspects apart, the announcement indicates the government’s indifference to the notion of academic freedom 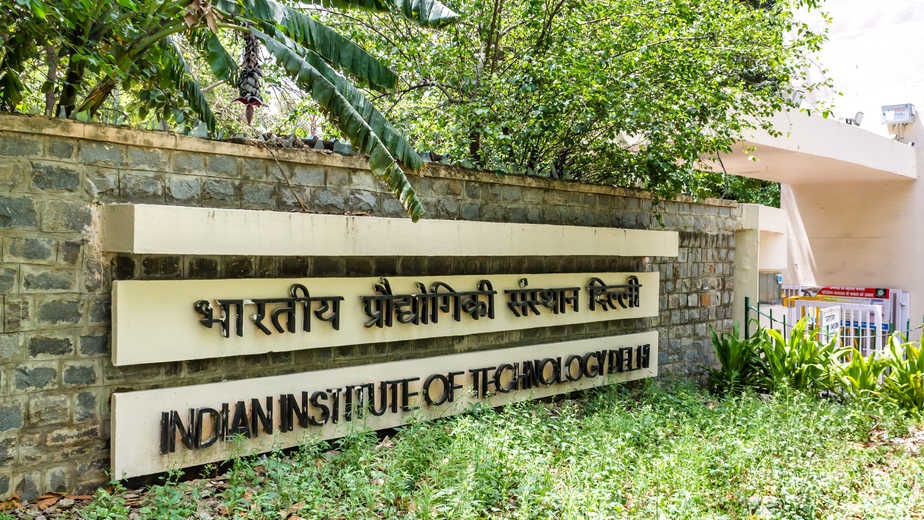 The present Indian government is constituted of experts in all fields. Else it would be difficult to account for the education ministry’s announcement that the Indian Institutes of Technology and National Institutes of Technology will offer BTech courses in the mother tongue besides English from 2021. This is, ostensibly, to make the course accessible to those without an English medium education. It does not matter that academics associated with advanced technical education insist that selecting meritorious students from non-English medium backgrounds is not difficult, and that they subsequently follow their lessons perfectly well. Instead, the government is busy imposing enormous odds on the institutes. Text books and technical terminology in regional languages are rare, and students will also need reference works. How can so much be translated — if possible at all — in so short a time? Where are teachers trained in teaching engineering in the regional languages to come from? The government has defined ‘mother tongue’ as the chief language of the state in which an IIT or NIT is situated. Surely one language for all is less discriminatory than that? The institutes would have to add 50 seats for regional language-medium students, although the increase in capacity is being ordered with no hint of fund sources.

Practical aspects apart, the announcement indicates the government’s indifference to the notion of academic freedom. The opinion of teachers or of the institutes’ policymaking bodies was not sought. It may be a coincidence that regional language teaching in the highest technological spheres has long been a goal of the Rashtriya Swayamsevak Sangh. In spite of some directors agreeing that this is possible, even if in the long run, most professors have expressed alarm at not just the loss of brand value of their institutions, but also the limiting of the students’ future careers. What is global would perforce become local for 50 in each BTech class. This is not to deny the importance of lessons in the mother tongue. But that has its context, and immeasurable foundational value for the development of the intellect. Perhaps the education ministry in its enthusiasm forgot that its models in introducing the mother tongue in engineering, Germany and China, have junked the experiment and returned to teaching in English. Should the moral be phrased in the mother tongue?