Advertisement
Home / Opinion / The World Wide Web may be a monster, but its founder is no Victor Frankenstein

The World Wide Web may be a monster, but its founder is no Victor Frankenstein 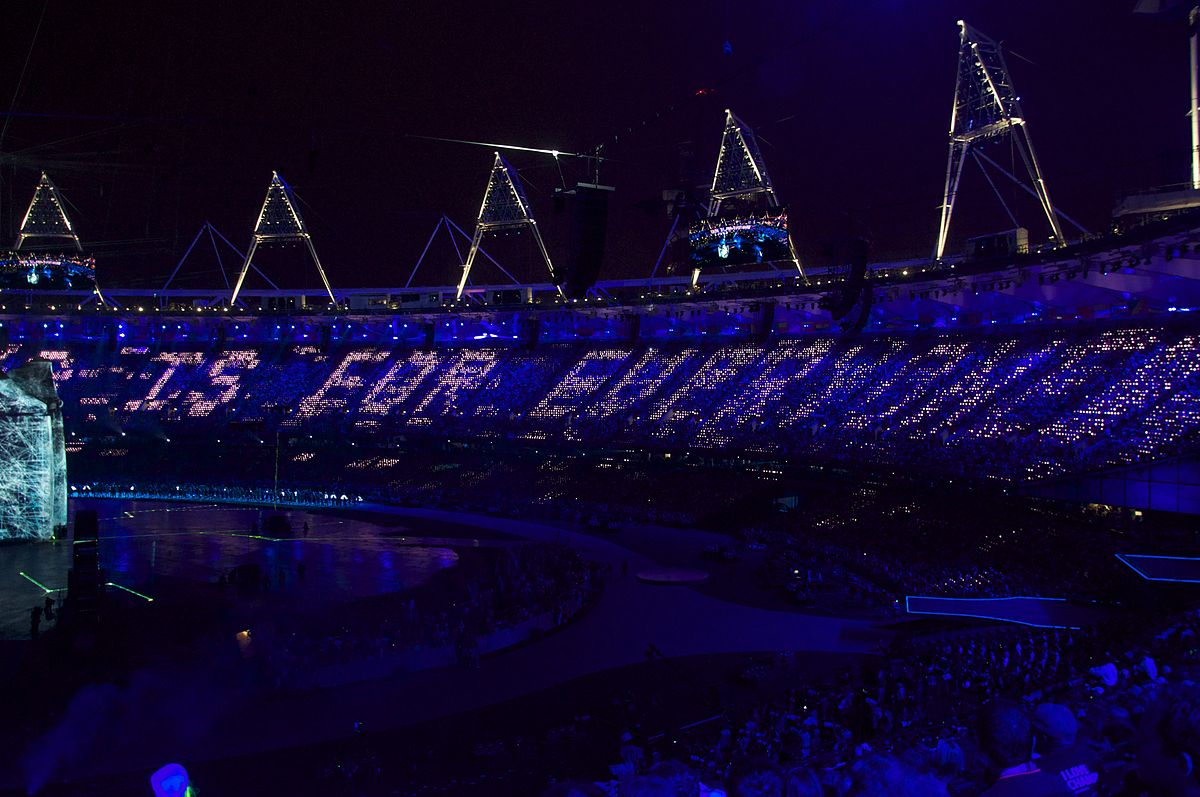 At the 2012 London Olympics, Tim Berners-Lee tweeted "This is for everyone", which immediately went on in lights in the stadium
Nick Webb / Wikimedia Commons
The Editorial Board   |   Published 05.10.18, 06:56 PM

It is a truth universally acknowledged that the world wide web has turned out to be something of a Frankenstein’s monster. Its creator, though, is no Victor Frankenstein. The father of the web, Tim Berners-Lee, may be filled with breathless horror and disgust as the beauty of his creation vanishes, but that is where his similarity with his fictional counterpart ends. Mr Berners-Lee is determined that he can recreate his invention, this time in a way that will make the web more equal and free. The web, as it had been envisioned in 1989, was to be a platform that would allow anyone to share information, access opportunities, and collaborate across geographic and cultural boundaries. But there is no such thing as a free lunch, not for long anyway. The price users pay for the content that the web makes so easily available is costlier than money: personal data. This, as recent revelations like the Cambridge Analytica scandal have shown, is important to governments and businessmen alike. It helps personalize the experience of users. In other words, it helps create bubbles where people see and buy only things that the algorithms created by the technology companies want them to see and buy. And algorithms can be as venal as their makers.

Mr Berners-Lee is proposing to change the fundamental equation of web economics — wrest back the power of data that now rests in the hands of a few technology giants and redistribute it among the people to whom it belongs in the first place. His new open source platform, Solid, will let web developers create applications that use data which is stored in ‘pods’ that are controlled completely by the user. A pod would be a person’s digital self, in one place, with one lock and multiple keys that would be his to share as he sees fit. This sounds good in theory, but there are some basic problems. People are happy to give up an infinite amount of data in exchange for convenience or entertainment. They would be far more reluctant to cough up money to get their daily fix. Neither the Cambridge Analytica scare nor the more recent leak of the data of 50 million Facebook users managed to make a dent in the app’s popularity. The challenge, then, is to create something more diverting and handy than Facebook and Google. Historically, this is the only way the hegemony of technology has been broken — whether it was Google replacing Yahoo or Android weakening the grip of Apple.

The other stumbling block before Solid is the obscurity that envelops any technological innovation. The lay user is no more likely to understand jargon like “API” and “POD” that pepper even the most common marketing pitches of Solid than they can comprehend the ways in which Facebook exploits their data. As such, there will be little reason to switch platforms and prick the bubbles of comfort that people inhabit.

There may, however, be a silver lining for Mr Berners-Lee. The tightening of data policies around the globe, led by the European Union’s General Data Protection Regulation, already has the tech-giants cornered. Solid can offer some healthy competition in the form of a platform that protects users’ data. This might force the hands of corporate entities into adopting fairer data practices. One way or the other, unlike Victor Frankenstein, Mr Berners-Lee might just be able to salvage his creation.