Among the numerous anecdotes in his highly readable memoir, 'At Large in the World', his visit to Tibet and a chance meeting with PLA soldiers are the most exhilarating 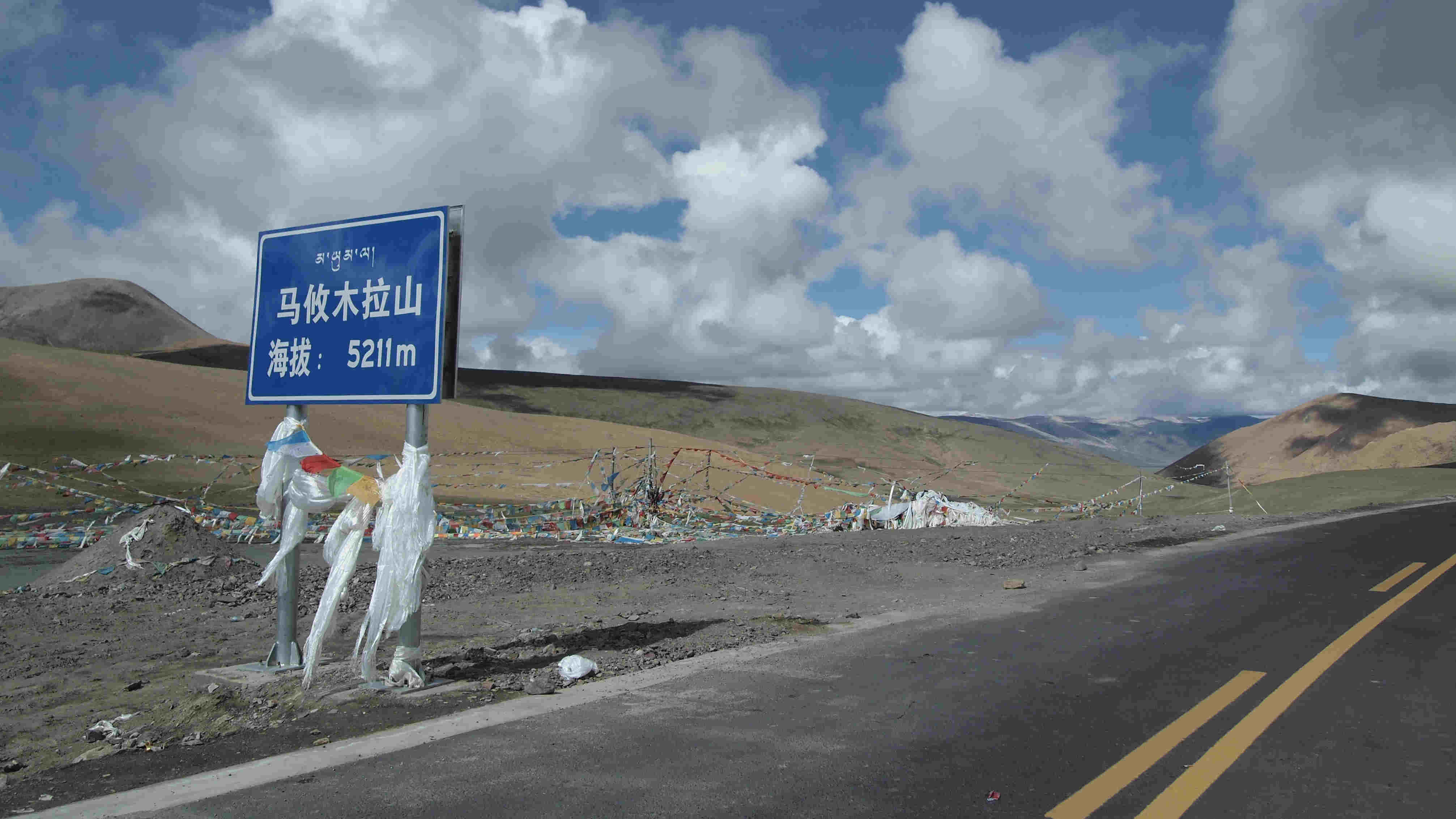 Bored with his desk job, a young Delhi-based journalist thought of doing something extraordinary in 1952. He planned to go to Tibet with Indian border traders crossing the 19,000-feet-high Mana Pass. Adventure was definitely on his mind. But little did he know that he was going to witness something that would change the geopolitics of Asia forever.

As armchair journalists and television anchors rule the roost, the story of the veteran journalist, Harish Chandola, reminds us of the rich rewards of being on the ground. Among the numerous anecdotes in Chandola’s highly readable memoir, At Large in the World, his visit to Tibet and a chance meeting with soldiers of the People’s Liberation Army are the most exhilarating.

Tibet was simmering with political tension in the early 1950s. The Chinese army had arrived in Lhasa in 1950, forcing the 15-year-old Dalai Lama to flee. Chandola reached Badrinath; from there, he walked around three miles and reached Mana, the last Indian village. Traders from Ladakh and Himachal Pradesh gathered in Mana with mountain goats before crossing the Himalayas to reach Tibet. Chandola decided to accompany a salesman who had 1,500 goats.

Chandola saw first-hand how the Indo-Tibetan border trade was carried out in one of the world’s most inhospitable terrains. Travelling for two days on foot, the team reached the Mana Pass. On the Tibetan side, Chandola noticed that the terrain was friendlier, with flatter elevation and grassy surfaces. Two days after crossing the Mana Pass, he reached the Tholing monastery in the Tibetan county of Zanda. Here, Chandola parted ways with the traders and headed northwards along the Sutlej towards Tibet’s border with the Xinjiang province of China. He obtained a lhamik — permit — from a local headman.

An unsuspecting Chandola ran into the Chinese army at a place called Gar Gunsha. The soldiers were making bricks and drying them in the sun. An Indian journalist was the last thing they expected to encounter. They could neither let him travel further nor send him back because they did not want the world to know what they were up to. They detained Chandola in a small, dilapidated monastery.

A young journalist looking for his first big break in the real world of news could not have asked for more. However, the sight of machine-gun toting PLA soldiers keeping an eye on him was unnerving. The Chinese interrogated him for days. They wanted to be absolutely sure that he was not a spy. Once they were satisfied, they let Chandola stay with them in their camps. He writes that the PLA soldiers played volleyball and sang songs hailing Mao Zedong. Once their food supply dwindled, they hunted wild donkeys for meat and fished in the Sutlej.

Over two months later, Chandola was allowed to return to India. When he went to his office, his editor told him that they had thought he was dead.

Chandola was itching to go back to Tibet using another route. In 1954, he went back with the border traders through the Kingri-Bingri Pass. This time, he saw a larger presence of PLA soldiers, more military outposts, and groups of Chinese men in blue uniform carrying shovels, axes and other construction material. Chandola found this unusual. Upon his return to India, he wrote about it in a national newspaper. The London-based Observer Foreign News Service bought the exclusive rights of the story and sold it to major newspapers the world over.

A beaming Chandola met Indira Gandhi and told her about the suspicious presence of the Chinese men in uniform in western Tibet. He writes that Indira told him that her father had read Chandola’s story on a flight and refuted the report saying that the journalist must have been imagining things. A couple of months later, the world discovered in awe that the PLA was halfway through laying the strategically significant 1,700-kilometre highway connecting Lhasa to Xinjiang through Western Tibet.

The rest, as they say, is history.