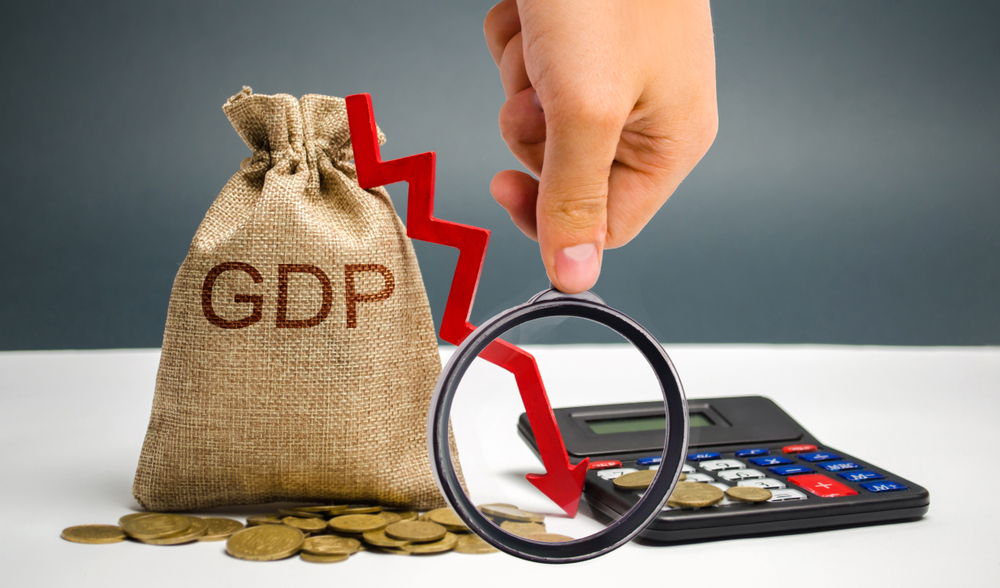 The Central Statistics Office has announced its first advance estimate for the growth rate of the gross domestic product for India during 2019-20. This rate is estimated to be 5 per cent, which is the lowest in a decade. The growth rate of GDP measured at current prices — not corrected for inflation — is expected to be 7.5 per cent this year against an initial projection of 12 per cent. This growth rate will be the lowest in 42 years. These numbers reflect something quite disturbing about the economy. The numbers by themselves do not seem bad, unless they are examined in a larger context. India’s GDP growth rate has been falling continuously since 2016-17, with many sectors actually shrinking with negative rates of growth. This trend is a cause for concern. Indeed the two figures — 5 and 7.5 per cent — are difficult to match since the difference is supposed to estimate the annual rate of inflation. Inflation has been rising, particularly for consumers, at a rate that is higher than the Reserve Bank of India’s target of 4 per cent. If the estimates of the former chief economic adviser, Arvind Subramanian, are to be believed, the rate of GDP growth is actually significantly lower. It is unfortunate that the Central government has not been able to set right the confusion about the veracity of official data. This problem has serious implications for the credibility of India’s economic performance at the international level. There will be more corrections made to the first advance estimate before the figure is firmed up. Typically, the subsequent round of estimates is expected to be even lower. That has been the trend in the past for quite some time.

Another major problem is the implications of the growth statistics for the Union budget and the fiscal space that the finance minister would have when she presents it on February 1. The fiscal deficit for the current year is already well past its target. There is no way that the finance ministry can keep it under control, unless there is a pruning of current expenditures. With capital expenditure expected to rise in terms of new public investments, the increase in fiscal deficit can be contained only by cutting social expenditures. The effect of that would be patently bad for the economic slowdown. If, as an alternative, the finance ministry lets the fiscal deficit blow up, there would be consequences for the national debt and India’s overall credit rating. Both indicate the continuation of hard times.