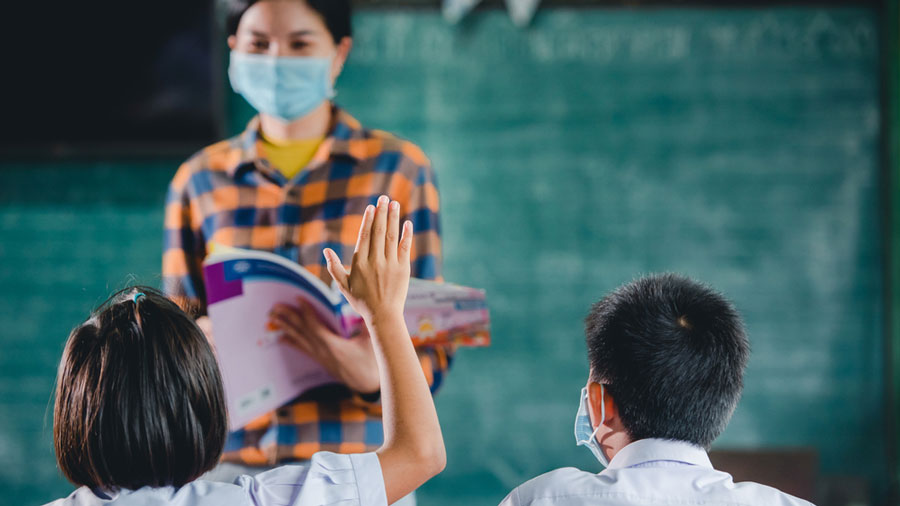 Caste is, apparently, best left silent. So, little research has been conducted on school textbooks for signs of caste bias whereas identifying gender bias or the tendency to project history through a sectarian lens has been more popular. The first study of caste bias in Indian textbooks focused on 10 books of literature and social sciences from classes IV to VIII in Odia schools. Dalits are barely visible in these texts, being mentioned only in three of the 10 books, and in 5 per cent of the total pages presenting social lives. This is not unexpected in a country where violence from dominant groups towards less powerful castes is shamefully common. The Odia textbooks symbolize an institutionalized distortion of the facts of Indian social existence. The research found that invisibility, one of the seven forms of curricular bias against which American textbooks were tested, was most used in the Odia texts. The percentage of Dalit presence makes this obvious, as does the fact that there is no Dalit character in the literature texts of Classes IV, V, VI and VIII. This has nothing to do with reality. But a hierarchical approach in social interactions is thus inculcated, while a pretence of equality is maintained through an account of government programmes for Dalits in the Class IV text, with no explanation of their necessity. Class IV children may learn them by rote without understanding their significance.

It is urgent that textbooks in regional languages in all states be tested for caste bias. As education expands its base, the presence of Dalit children in the class would give to such textbooks a sharp significance. They would learn nothing about their lives and history except a few stereotypes, and would yet experience the quiet force with which the establishment seems to be perpetuating the caste system. School texts in Gujarat call this system benign, and in Rajasthan they claim that it is a good system based on professional differences. These also suggest that India’s education experts are fully conscious of the man-made inequality of the system and of its regressive import, but keep it alive because of the vested interests of dominant caste groups. Equal education and caste bias cannot go together. Just as education without awareness of caste injustice is no education at all.