In order to deal with transnational terrorism, the world needs to get together and cooperate on multiple fronts. 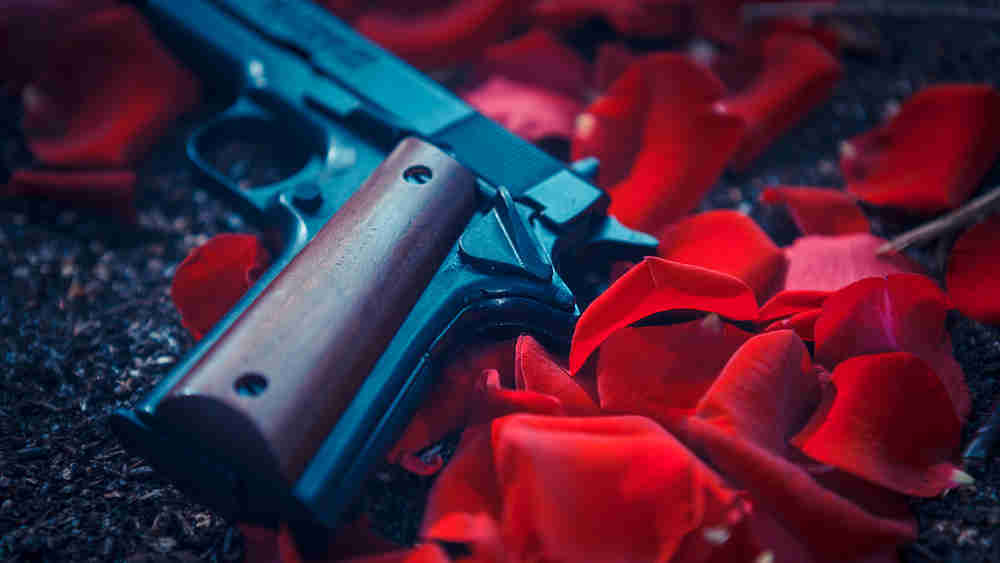 The disturbing images of the attack on the Kabul airport in August were a reminder of the grave threat posed by terrorism. With the Taliban’s takeover of Afghanistan, the international community needs to take proactive measures to tackle this threat.

As per the Global Terrorism Index, 2020, released by the Institute of Economics and Peace, deaths due to terrorism decreased by 15.5 per cent in 2019 after peaking in 2014. Yet, terrorism remains a major concern for world peace. In 2019, more than 63 countries reported at least one death to a terrorist attack. South Asia is worst affected by terrorism, followed by sub-Saharan Africa, on account of the Islamic State’s renewed focus in the region after its decline in Syria and Iraq.

There is a possibility that in spite of the Taliban’s assurance, Afghan territory could be used by terrorist outfits to target neighbouring countries. These groups include al-Qaida and Lashkar-e-Toiba (targeting India), Tehreek-e-Taliban Pakistan (targeting Pakistan), the Islamic State of Iraq and the Levant-Khorasan Province (responsible for the attack on the Hamid Karzai airport), Uighurs (targeting China) and so on. The rapid expansion of terrorist groups, such as the Boko Haram in sub-Saharan Africa, should also ring alarm bells for the international community.

In 2019, the majority of terrorist attacks took place in countries experiencing conflict. Ethnic and religious differences along with corruption have a correlation with terrorism in developing and poorer nations, whereas exclusion and alienation are the primary causes of such violence in the advanced economies. Socio-economic deprivation, foreign intervention and the rise of online radicalization with the rise of internet penetration also contribute to terror activities.

As per the Global Terrorism Index, 13,826 people died in terrorist attacks in 2019. The economic loss was pegged at $26.4 billion. This excludes losses from impact on business, lost opportunity cost, tourism, mental trauma and so on. The global community’s response has been to create bodies such as the Regional Anti-Terrorist Structure under the Shanghai Cooperation Organization, designation of terrorists by the United Nations Security Council, Financial Action Task Force measures to check terror financing, the BRICS’s Counter Terrorism Strategy and so on.

There is no universal definition of terrorism. This makes it difficult to classify attacks as terror strikes. India proposed the adoption of a Comprehensive Convention on International Terrorism in 1996. The treaty proposes a universal definition of terrorism, a ban on all terrorist groups, prosecution of all outfits, including cross-border terrorists. But a deadlock ensued because of differences in the international community regarding the clauses. The external affairs minister’s Eight Point Action Plan Against Terrorism proposed in the recently concluded UNSC meeting provides a holistic approach to deal with the rising threat of transnational terrorism.

In order to deal with transnational terrorism, the world needs to get together and cooperate on multiple fronts.