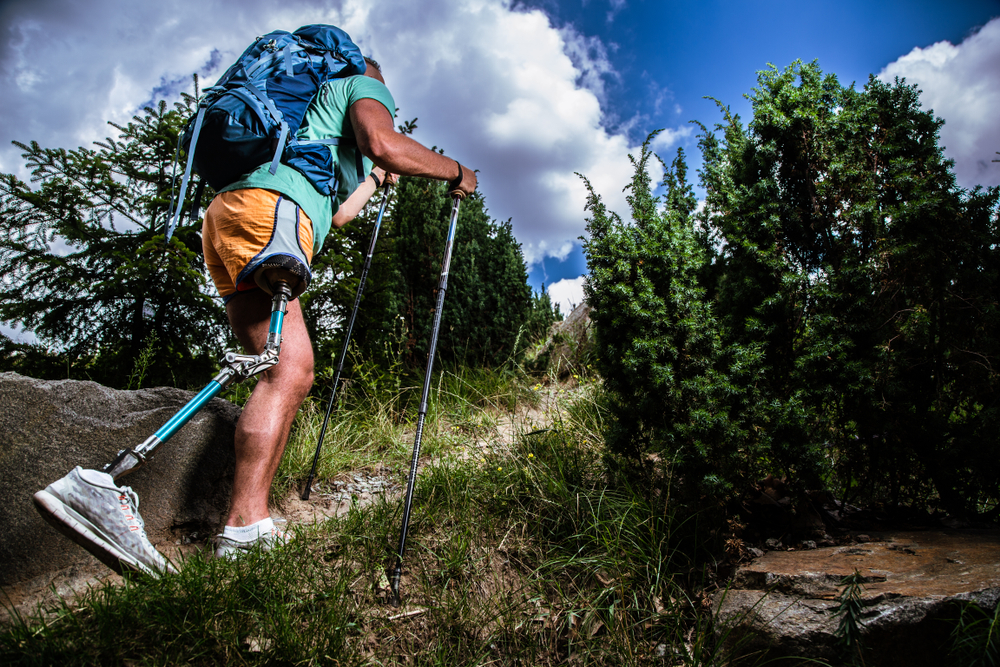 We measure what we focus on. And for long, we have focused on the Intelligence Quotient, or IQ, a “tangible” attribute often used to define how much smarter we are than our peers. IQ is also used predict how successful we may be in the future. But Angela Duckworth, psychologist at the University of Pennsylvania, would rather measure grit, a combination of passion and perseverance that she considers a better predictor of long-term success.

She came up with the concept after investigating a remarkable irony that played out year after year at Westpoint, the prestigious United States military academy where admission is notoriously difficult. Westpoint only admitted elite students who excelled in academics and were extraordinarily physically fit, but one in five recruits dropped out before graduation. In particular, a substantial number dropped out during an intensive seven-week training programme called Beast Barracks.

So what was going on here? Why didn’t the rigorous admissions criteria of the Whole Candidate Score (WCS) – a weighted average of average SAT or ACT exam scores, high school grades, appraisal of leadership potential, and performance of objective measures of physical fitness – better predict who could survive, thrive and succeed at Westpoint? And if WCS couldn’t predict who would make it through the Beast, then what could?

A series of interviews with extremely successful people led Duckworth to two common factors present in most leaders who succeeded. One, those who succeeded were resilient and hardworking, and two, they knew in a very deep way that what they were doing or working at was they wanted. In other words, they had perseverance and passion.

But how would one measure this? Duckworth reviewed her own interview questions that captured perseverance (for example, “I have overcome setbacks to conquer challenges”) and passion (for instance, “Have you been obsessed with a certain idea or project for a short time but later lost interest?”). What emerged was the Grit Scale, a test that measures whether you approach life with grit.

But the story got even more interesting at that point with two notable discoveries. First, Grit scores bore absolutely no correlation to the WCS that Westpoint used to admit students. And second, the Grit Scale did turn out a be a remarkable predictor of who would make it through the Beast Barracks. In essence, your SAT scores didn’t matter – what mattered was grit.

Mary Kom and her fist of fury

Duckworth has gone on to test the Grit Scale in the sales industry, where people face daily rejection, in Chicago public schools, in the US Army special operation force known as the Green Berets, amongst Spelling Bee finalists, and amongst Ivy League undergraduates. Each time, the Grit Scale has been a good predictor of long-term success. It doesn’t mean that talent did not matter – of course it did – but it showed that grit mattered, too. Aptitude, Duckworth concluded, did not guarantee achievement.

Duckworth gracefully acknowledges that before she created the Grit Scale, psychologists had long debated why people fail or succeed, and had concluded that the key lay in a combination of ability and “zeal”, or willingness to work hard, and a “never give up” attitude.

Want to know your Grit score? `Here’s` a quick survey. Don’t let anyone tell you that your exam or test scores will determine success in your life!