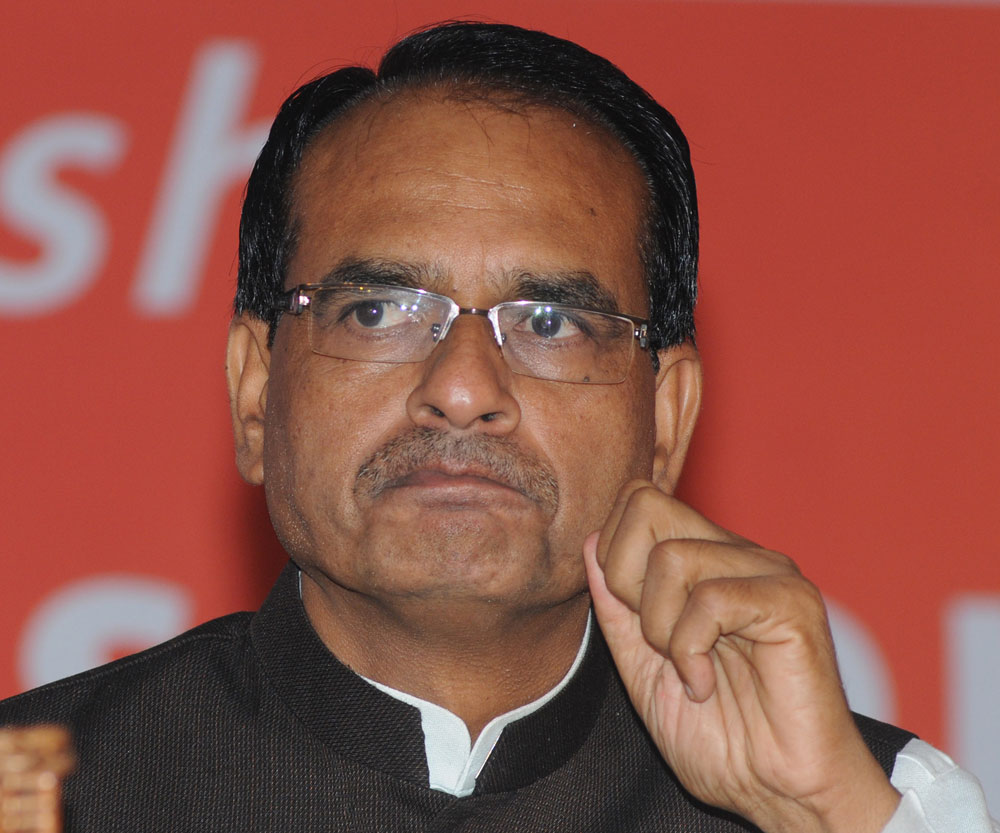 The cabinet has not been formed so far because of internal pulls and pressures and the vacancies that have to be kept for the members of the legislative assembly from the Congress who will be coming in after winning the election. Ironically, the situation is going from bad to worse, giving the Congress hope that the people will not vote for the Bharatiya Janata Party in the by-election for 24 seats, which will decide the fate of the one-horse Shivraj Singh Chouhan regime. Talk of Kamal Nath returning sooner rather than later to the CM’s post has already injected fresh energy into the demoralized Congress rank and file.

‘Modi Uncle’ is being pitched to edge out ‘Chacha Nehru’. The saffron echo system on Twitter was seen pushing ‘Modi Uncle’, seizing the video of a child firmly declining his mother’s offer to go out to his favourite joint, saying that ‘Modi Uncle’ has asked people not to go out on account of the lockdown. The video went viral on social media, propagated as yet more proof of Prime Minister Narendra Modi’s popularity. The saffron brigade also used it to take a dig at the Nehru-Gandhi family. “To secure a place in children’s hearts, it’s not necessary to be a ‘sarkari chacha’ [government sponsored uncle],” tweeted Hitesh Shankar, the editor of the Rashtriya Swayamsevak Sangh mouthpiece, Panchjanya. He said ‘Modi Uncle’ has now caught up with the future generation of the country. Amid the miseries inflicted by the countrywide lockdown, the BJP has not refrained from furthering its political agenda. While Modi has been crediting the people for acting like ‘disciplined soldiers’ by obeying the lockdown, the party has been projecting it as a reflection of their top leader’s unrivalled connection with the masses. The clapping and clanging of thaalis followed by ‘diya jalao’ are being held up as examples of Modi emerging as the supreme leader of the country. The saffron brigade quickly chooses to term the many incidents across the country of poor migrant workers defying the lockdown owing to livelihood concerns as conspiracies hatched by their opponents — ‘urban Naxals’ and ‘Islamists’. Whatever might be the popularity of Modiji, the saffron propaganda machine is indeed unrivalled.

While the turncoat ‘Maharaj’ of the Scindia family awaits fitting employment in Narendra Modi’s scheme of things, whispers are afloat that not all is well among the Gwalior clan’s scions. The Scindias have now all deposited themselves where they originally came from — the sangh parivar. But that probably does not mean all is well. The two ‘buas’ of the ‘Maharaj’ — the former Rajasthan chief minister, Vasundhara Raje, and Madhya Pradesh’s Yashodhara Raje Scindia — are said to be quietly cut up and more than a little worried that their nephew has joined their ranks. Reason? The nephew might now hog the ‘Scindia quota’ in the BJP and may well eat into their space.

The Maharashtra chief minister, Uddhav Thackeray, is in a crisis of sorts as he has to get elected to the assembly or state council by May 28. Thackeray had not contested the assembly election and is not an MLA. There will be vacancies in the legislative council from April 24, but elections have been postponed because of Covid-19 lockdown. Thackeray could have been nominated to the council by the governor as there are two vacancies in the ‘nominated’ category, but the former CM, Devendra Fadnavis, has launched a campaign against this ingenious move, arguing that the idea is unconstitutional. He has publicly appealed to the governor not to nominate the incumbent CM and instead ask him to get elected. Even the governor, Bhagat Singh Koshyari, is a BJP man and may raise objections to the move. The ruling coalition has the option of getting a direction from the court under extraordinary circumstances as elections are not taking place now. The other option is for the CM to resign and take oath afresh, which will be an embarrassment for the government.

The Shiv Sena, the Congress and the Nationalist Congress Party are praying that the lockdown is lifted on May 3 and the Election Commission announces the election schedule soon, much before May 28. Thackeray hasn’t done anything so far to antagonize the prime minister, who could come to his rescue against the machinations of Devendra Fadnavis who is desperate to return as CM.

Kerala has the best primary healthcare system in India; it certainly has a knack for overcoming crises. But the way in which the Communist Party of India (Marxist)-led Left Democratic Front government has handled major crises in three years — floods and the Nipah virus outbreaks in 2018 and 2019 — and now Covid-19 has given many the impression that it is a communist model of crisis management at work. Even die-hard Congress supporters have been asking how their party would fare in such a situation — an alarming concern for the Grand Old Party just a year before the state polls.