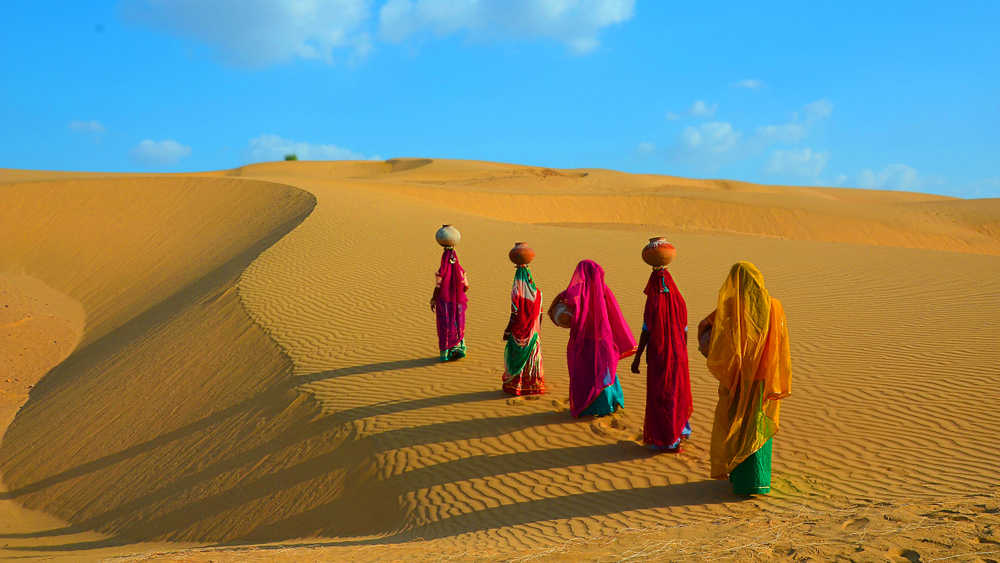 Climate refugees are not recognized under most international laws, including the 1951 Refugee Convention and the 1967 Protocol relating to the Status of Refugees
Shutterstock
The Editorial Board   |     |   Published 24.12.20, 01:46 AM

The Covid-19 pandemic has, ironically, thrown into sharp focus the plight of a largely invisible constituency — India’s migrant population. After the Centre hastily imposed a poorly-planned lockdown to check the march of the disease, public discourse was dominated by horror at the stories and images of the suffering of migrants who, lacking food, shelter, medicines and employment, were forced to walk great distances to reach home. Many of them died on the way in accidents or on account of exhaustion. What compounded the crisis was not only the government’s abject failure to anticipate the needs of this constituency but also its shocking indifference to the importance of maintaining a database on migrants that could have helped formulate targeted welfare interventions.

It is to be hoped that the Centre as well as the state governments have learnt their lessons from the suffering of the multitudes. This is because yet another Great Migration is now in the offing, even though it remains under the radar. A report released by ActionAid International and Climate Action Network South Asia estimates that over 14 million people in India were forced to migrate this year because of the onset of the debilitating impact of climate change — a rise in sea levels, water shortage, drought, reduction in crop yields and loss of biodiversity. The number is likely to increase to over 45 million by 2050. There is data to suggest that climate displacement is a growing phenomenon: a 2018 World Bank study had projected that 143 million people would become climate refugees in sub-Saharan Africa, Latin America and South Asia by 2050. The implications of these findings are ominous for a resource-strapped country like India. Its crowded cities — the most likely destination for this mobile population — lack the civic infrastructure, including water, food, housing, sanitation and healthcare services, that is required to absorb this deluge. This will lead to an unprecedented humanitarian crisis. Worse, climate refugees are not recognized under most international laws, including the 1951 Refugee Convention and the 1967 Protocol relating to the Status of Refugees. The absence of a protective legal edifice could render them vulnerable to different kinds of depredation. Incidentally, a study in 2018 had warned that climate migrants, desperate for security and work, would fall prey to human trafficking. The international community has been appreciative of India’s efforts to honour its commitments made under the Paris pact. But a lot remains to be done to mitigate the accompanying humanitarian costs of a changing climate.