Cut to the quick 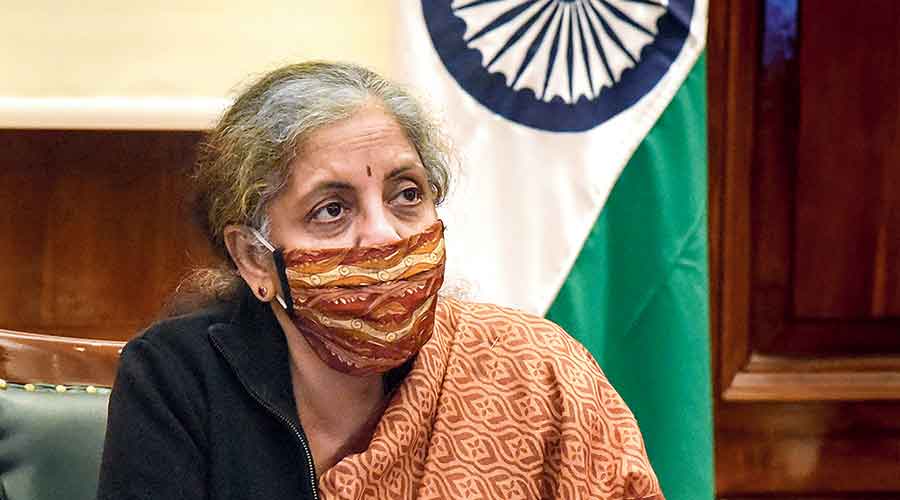 The bizarre flip-flop over the sharp reduction in the small savings rates has, once again, exposed the frailties of the Narendra Modi government’s decision-making process and its appalling insensitivity towards the people at the bottom of the pyramid. The decision to cut the rates — especially the proposal to pare the interest on the popular public provident fund to a 46-year low of 6.4 per cent — sent shock waves through the nation. Within hours, the finance minister, Nirmala Sitharaman, tweeted that the government had decided to withdraw the circular that had been issued because of an “oversight” but chose to offer no further explanation. Some reports have suggested that this was a routine decision taken by bureaucrats and that the finance minister was not kept in the loop before the announcement — a proposition that stretches credulity.

The move to cut the small savings rates sparked howls of protest, especially in states like West Bengal that are in the thick of a fiercely-contested election. Bengal is one of the biggest contributors to small savings and accounts for roughly 14.7 per cent of the Rs 8.23 trillion corpus. There is a darker side to this story. For a fairly long time, banks have been lobbying the government to cut the small savings rates because these have restricted their ability to raise deposits. They have also tried to posit this as one of the reasons why they have not been able to lower lending rates in lockstep with the Reserve Bank of India’s reduction in the policy rate. Small savings rates are tied to the yields on government securities of similar maturity. The trouble is that bond yields, which had started to cool till last December, began to surge in early February after the government sharply increased its borrowing target to over Rs 12 trillion in 2021-22 against the market’s expectation of around Rs 10.6 trillion. As a result, the yield on the 10-year bond, which serves as a benchmark for the money market, soared to over 6.16 per cent and is slightly higher than what it was at the end of March 2020. The central bank has already blamed bond vigilantes for defeating its attempt to ensure an orderly evolution of the bond yield curve. The RBI’s Operation Twist — whereby it sells short-term bonds and buys long-dated securities — has failed to achieve the desired results because the market players have a vested interest in nudging yields upwards.

Bond yields are largely countercyclical, which means that they tend to move up when the economy falters. There are no clear signs to indicate when the economy will bounce back to normal. This would normally suggest that the small savings rates are safe for now. But economic compulsions may force the government to revise the rates after June 30. Ms Sitharaman may just press the quarterly reset button leaving savers with no safe haven where they can earn just enough to stay ahead of inflation.