Government plan for Sebi surplus is a matter of concern

It reflects the tendency to tighten control over autonomous institutions, and indicates an unhealthy fisc 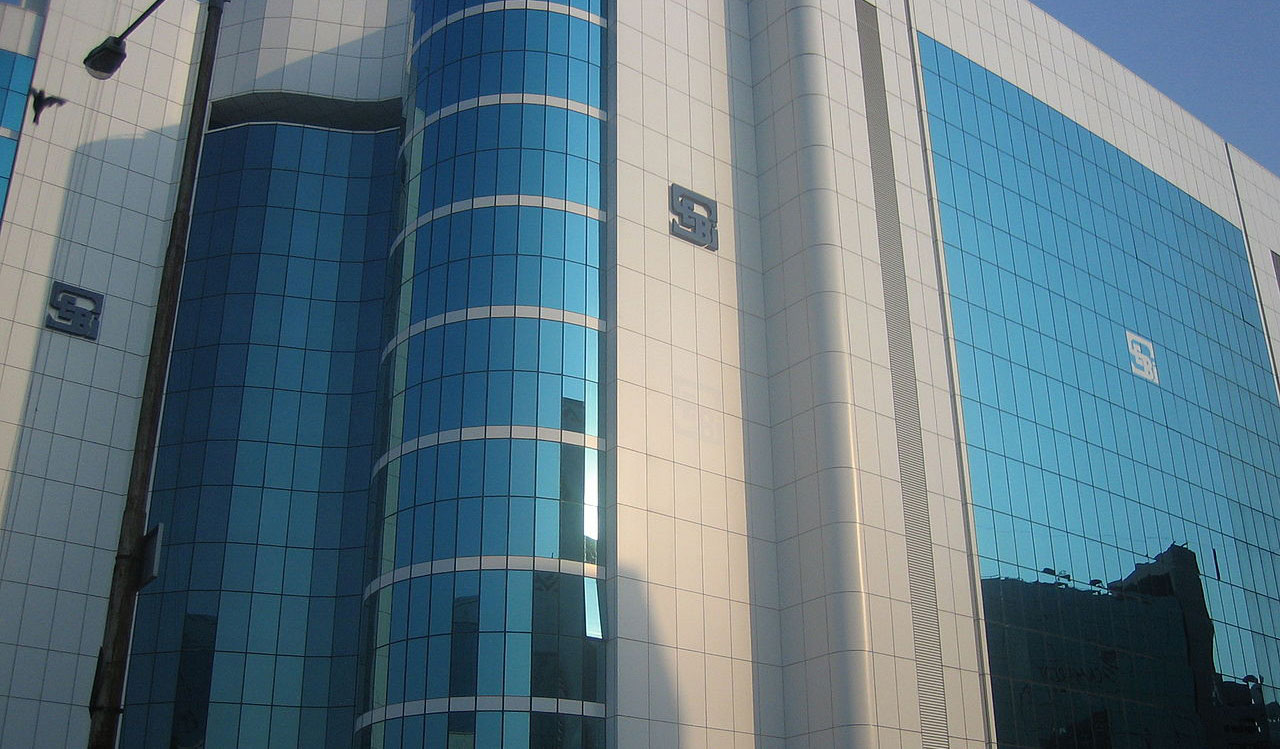 The government can simply ask for more money from institutions like Sebi. Sebi would have to oblige and increase charges. This would be akin to the feudal system of tax farming where the king had to simply ask for more taxes, and the lords would in turn simply raise the rent.
(Wikimedia Commons)
The Editorial Board   |   Published 30.07.19, 03:57 AM

The Securities and Exchange Board of India was set up by the government to regulate the capital markets along with the listed companies whose shares are traded in equity markets. There is a proposal in the Union budget which requires Sebi to transfer 75 per cent of its surplus annually, after meeting all its expenses, to the Consolidated Fund of India. It has also been proposed that all capital expenditure incurred by Sebi would need prior approval of the Central government. The Union budget is the detailed allocation of the total financial resources of the CFI. Hence, any financial transfer to the CFI increases the budgetary resources available to the Central government. The reaction to the budget proposal has been negative both from the top management of Sebi as well as from the workers of the organization. The common claim made was that this would imply a curb on the independence the organization enjoys qua regulator. There has been another issue raised by the top management. Sebi obtains its income from the levy of service charges made on transactions carried out by participants in the equity markets. If the charges are to be transferred to the CFI, then it would be tantamount to a hidden tax on transactions which is merely collected by the Sebi. There would be a propensity to impose more such charges by Sebi to meet its expenses and keep more in its reserves. Similarly, the government might be interested in having a larger flow of funds to the CFI.

This is another instance of the government’s strong tendency to acquire greater control over autonomous institutions. It also implies an indirect source of revenue which is like an opaque tax on the community. Hence, the government can simply ask for more money from institutions like Sebi. Sebi would have to oblige and increase charges. This would be akin to the feudal system of tax farming where the king had to simply ask for more taxes, and the lords would in turn simply raise the rent. In controlling capital expenditure flows through the ministerial approval process, the government could ensure that capital expenses be kept as low as possible and enhance reserves. The proposal reflects the anxiety of the finance ministry regarding its inability to stimulate growth and tax revenues. It needs non-tax revenue from as many non-conventional sources as possible. The signs do not indicate a healthy fisc.