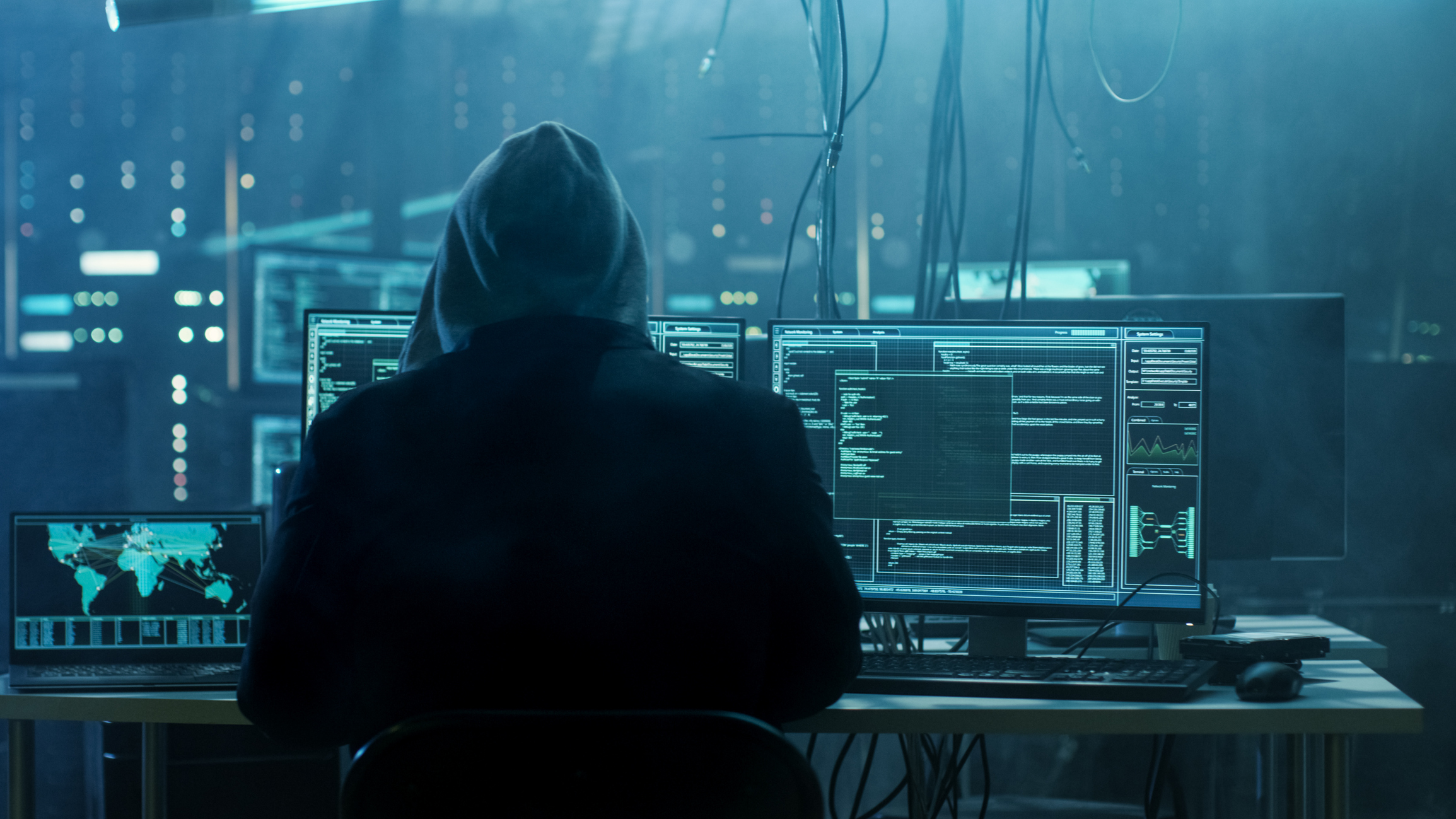 The government should make its intentions clear on intercepting data of citizens
Credit: iStock
The Telegraph   |   Published 30.12.18, 06:04 AM

Sir — The Central government recently passed an order allowing 10 investigative agencies to intercept and monitor electronic data (“Snoopendra logs in”, Dec 22). The decision has invited much criticism and the government has been accused of invading the privacy — a fundamental right according to the apex court — of individuals. However, some experts are also of the opinion that this will help the law enforcement agencies tackle organised crimes, including terrorism. The government should make its intentions clear. It should also frame clear policies regarding the destruction of the data intercepted and the monitoring of those who intercept such data. It must be ensured that the privacy of a law-abiding citizen is not violated.

Sir — The latest attempt at incursion into the privacy of citizens by the Narendra Modi-led government is frightening. The government clearly wants to monitor people’s private data to find anything that goes against the interests of the dispensation. This goes against the fundamental rights.

This government has already failed its subjects socially, economically, and even politically. This is evident from the loss of the Bharatiya Janata Party in the three heartland states. The government and its affiliate Hindutva organizations have already successfully silenced many dissenting voices through strong-arm tactics. It has now come up with a new means to spot those who dare to be different and those against the communal spirit of the Rashtriya Swayamsevak Sangh and the BJP.

The BJP can try to put the onus on the previous dispensation, but the fact that instead of scrapping a law that violates the privacy of citizens, the party is going ahead with its implementation makes it equally culpable.

At this juncture, it is important to point out the lack of proper laws on cybersecurity. The government should focus on paving the way for making a watertight cyberlaw.

Sir — Technology and digital innovation may have opened new doors of freedom for people, but it cannot be denied that these are also responsible for several security mishaps in the country. The unchecked spread of fake news has led to several fatal catastrophes. But the method chosen by the government is not right. It is instead the duty of the government to organize campaigns for public awareness.

Sir — The article, “A different future” (Dec 21), by Shiv Visvanathan puts forth some great suggestions and recommendations for the Congress to build a fortified ‘future India’ should it come to power sometime soon. Visvanathan is spot on as usual. The Congress should rekindle the dormant development projects that it had started in its previous tenure at the helm of the country, but which it could not complete owing to various reasons. The results in the heartland states have brought the party back from the brink of the abyss that it has been teetering on in the recent past. It is now time to reward the faith that people have reposed in it.

Visvanathan has outlined several strategies that the Grand Old Party would find helpful. It should take these into consideration and work on harvesting the goodwill and momentum generated by the recent wins, and power its rank and file to reach out to people.

In addition, the party should pay more attention to young energy within its ranks. They would best be able to understand the desires of the country’s youth — its future. Implementing progressive projects would position the party as the option that the future generations would choose in the upcoming elections.

Sir — The further technology advances, the more man’s intelligence regresses. Travelling from one place to another has become easy and smooth owing to satellite imaging. There may be occasional glitches with GPS maps, but more often than not they help people reach their destinations. But instead of increasing the knowledge of places and paths, people seem to have lost their spatial memory completely. The GPS can be an aid, but does it mean that people will look single-mindedly only at their phones while travelling? Nowhere is this loss more evident than in drivers of application-based cabs. Unlike cabbies of yore, they have no idea about the city and its streets. Some progress this is.