Get involved: USA and Iran 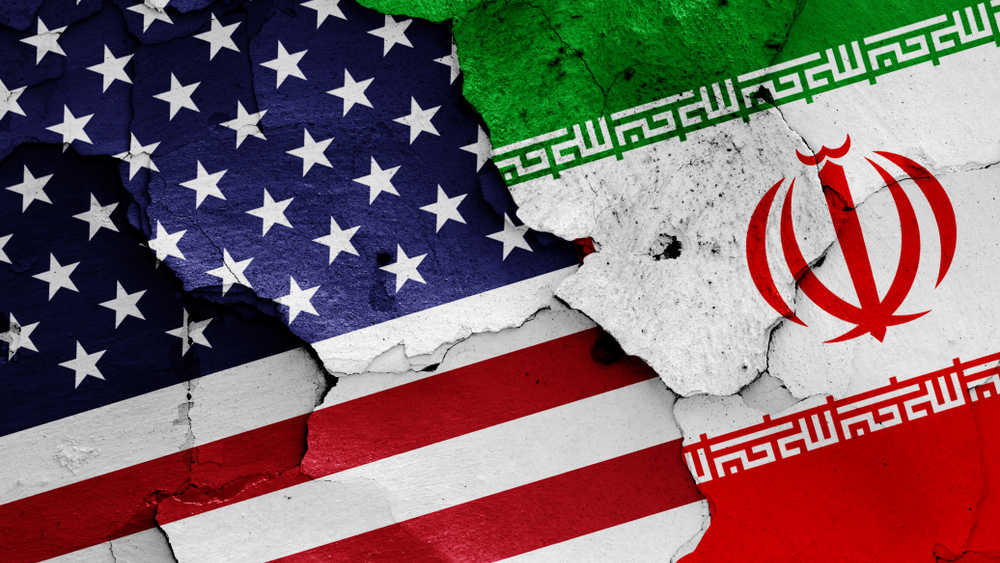 Seldom has a relationship experienced the kind of friction seen in the ties between the United States of America and Iran. Over the last 40 years, especially after the Islamic Revolution in Iran, the US and Iran have remained staunch nemeses. The actions taken by the administration of the former US president, Donald Trump, exacerbated the animosity between the two international actors to the point of open confrontation. However, the ostensible relaxation in ties, with the opening up of talks in Vienna regarding Iran rejoining the nuclear accord, has raised hopes of the restoration of normalcy. In this context, if any nation can help both countries resuscitate the robustness in their ties, it is India.

India has the potential and the strategic depth to not only bring the two countries face to face but also mediate. This can help bring the nuclear accord back on track three years after it was abruptly jettisoned. But why India? It is not even a party to the Iran nuclear accord; it is essentially a third party. But it is the advantage of being a third party that has allowed India to become an impartial observer. Historically, India has been an ardent supporter of the accord which helped bring nominal stability to the tumultuous Middle East. India enjoys robust ties with both Iran and the US. Iran was India’s third-largest oil supplier; it is a trusted regional partner in the important Chabahar port project; it was a crucial stakeholder in Afghanistan; it also acted as a sort of bulwark against India’s recalcitrant neighbour, Pakistan. The US, on the other hand, was India’s largest bilateral trade partner and a vital destination for Indian exports. This makes it important for India to ensure that US-Iran ties become normal.

India has the advantage of being a neutral site for conducting diplomatic negotiations because of its stated commitment to the principles of non-alignment which successive Indian establishments, including the Narendra Modi regime, have followed to this day. New Delhi can boast of its neutral credentials to ensure that any impasse between the two sides can be diplomatically solved without too many problems. It also has a huge market which can act as a carrot of sorts for both the US and Iran to jointly invest in. This gains significance in the light of recent landmark structural reforms enacted by the Modi government to roll out the red carpet for foreign investors.

Despite these benefits, the task is easier said than done. India will face vociferous opposition from two of its most important allies — Israel and the United Arab Emirates — because they are wary of Iran’s ‘destabilizing’ actions in different countries of West Asia and its support for local militias. They can ask New Delhi why it is attempting outreach to a hostile republic at the expense of its existing allies.

The next problem that India can face is Opposition parties alleging that the incumbent dispensation is undermining the secular credentials of the Indian republic. This, to a large extent, is a legitimate concern given that Iran is largely ruled by clerics from the Shia sect of Islam. Another elephant in the room is China, with which Iran has signed a $400 billion agreement. New Delhi should know that China will not want to play second fiddle.

Diplomacy is the art of the possible. Despite all problems, the capital and prestige India enjoys in the global community may allow it to intervene in this conflict. The outcome of the Vienna talks is uncertain, but India can start a parallel negotiation in which all stakeholders involved in the nuclear deal can come to New Delhi and negotiate hard. India must play the role of an impartial moderator, highlighting how the nuclear deal will be key in stabilizing the Middle East and help in restoring US-Iran ties which, in turn, will augur well for Israel and the UAE. New Delhi must realize that with global winds changing rapidly, its geopolitical tactics need to keep up. As an aspiring superpower, it must reach out to Iran and the US.