Advertisement
Home / Opinion / Job schemes that are off target

Job schemes that are off target 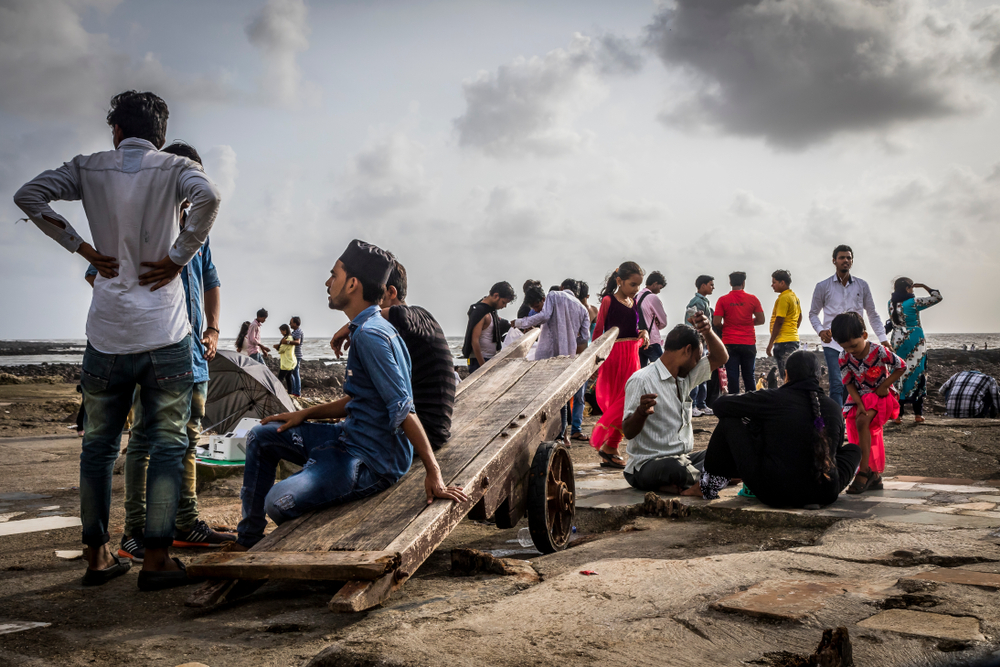 Successive Central governments have introduced targeted employment generation schemes to tackle the problem of chronic unemployment. Each scheme has a special focus. For instance, the Mahatma Gandhi National Rural Employment Guarantee Act (MGNREGA) aims to create a certain number of man-days of employment. Another scheme, the Prime Minister’s Employment Generation Programme (PMEGP), provides credit-based subsidy for micro enterprises with the Khadi commission acting as the nodal agency. The Deendayal Antyodaya Yojana-National Urban Livelihoods Mission facilitates urban employment opportunities for poor households. According to official data, there has been a sharp decline in employment creation in all these schemes in 2019-20. New jobs created under the PMEGP have fallen to 2.57 lakh in the current fiscal year, compared to 5.87 lakh jobs created in 2018-19. The steepest decline in job creation has been witnessed in Assam and Jammu and Kashmir. Similarly, for the MGNREGA, the person-days of work created were 20,577 this year compared to 26,976 the previous year.

There are important implications that emerge from the data. Governments have launched these flagship schemes precisely because the market economy has been incapable of generating enough jobs for workers entering the labour force. Hence the government felt it necessary to intervene. The generation of new jobs might have declined for three distinct reasons. First, the markets may have become buoyant, thereby reducing the requirement for government interventions. That is clearly not the case, since the macroeconomic data for unemployment are the worst in over 40 years. The second reason is that the government, for reasons of its own, may actually cut back on resource outlays for these schemes. A good example of this is the Union finance minister’s decision to cut expenditures budgeted for the MGNREGA for 2020-21 in spite of a sharp decline in person-days created in the current year. The third reason is political. Available data show that 2018-19 was a high-performing year in terms of employment generation. The cause might have been political. Politicians use such schemes for doling out patronage in exchange for electoral loyalty. The year, 2018-19, was the run-up year for parliamentary elections. There was extra generosity in outlays and attention. The elections are over. The minister looking after labour and employment has now stated in Parliament that he has been encouraging the private sector to generate employment. Clearly, the belief is in markets to deliver solutions unless, of course, elections are round the corner.