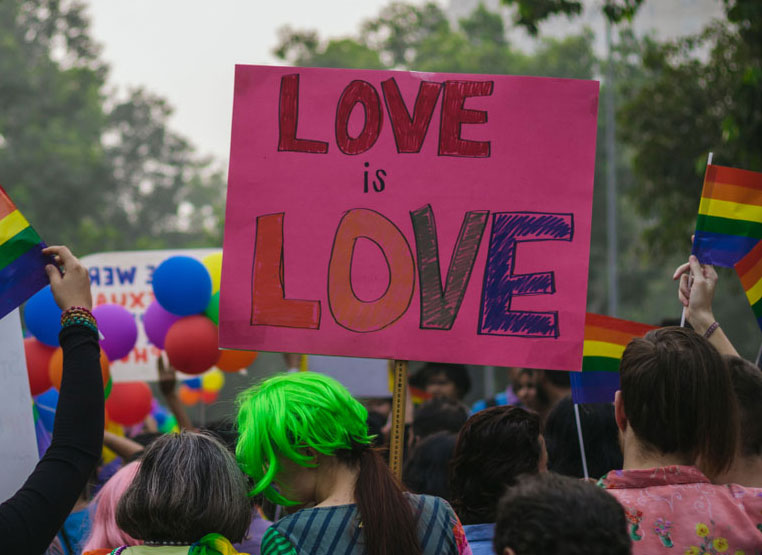 Although couched in the language of law, the Madras High Court's remarks are a sharp reminder of the dignity due to all trans and third gender people, and a direction to society to change inherited attitudes
(Shutterstock)
The Editorial Board   |   Published 26.04.19, 04:00 AM

Enlightened laws are not enough, enlightened courts are needed to implement them. The Madras High Court addressed, point by point, the refusal of the government authorities to register the marriage between a man and a transwoman on the ground that a transwoman could not be a ‘bride’. The high court declared that the Supreme Court had upheld transgender people’s right to marry. That made the marriage between a man and a transwoman, both of the Hindu religion, perfectly legal under Section 5 of the Hindu Marriage Act. Moreover, the Supreme Court’s ruling in the National Legal Services Authority versus Union of India case had established the right of transgender persons to decide on their self-identified gender. So denying anyone, identifying themselves as male, female or third gender, the rights available to all would be violative of the constitutional rights to equality and protection from discrimination on the basis of gender.

Beyond these legalities, what was remarkable was the Madras High Court’s approach. There was an implicit rebuke in its statements regarding the failure of the government authorities to recognize the marriage in question, but it also made two important observations. One had its basis in the landmark judgement of the Supreme Court regarding privacy. Sex is not the same thing as gender, the high court remarked, and self-identification of gender has been given primacy by the Supreme Court’s decision in the NALSA case. The bride who was being refused that status had chosen to express her gender as woman, and the State has no right to question it. Self-identification was part of her personal autonomy; denying it violated her right to privacy and dignity. Although couched in the language of law, the high court’s remarks were a sharp reminder of the dignity due to all trans and third gender people, and a direction to society to change inherited attitudes. The high court also mentioned the prohibition on sex-reconstructive surgery on inter-sex or non-binary children, and the need to keep them within the family and the mainstream of society by allowing to grow into their own sense of gender. The high court said it was not saying anything new but merely stating the obvious. But the obvious is not always visible to physical sight, it added, it needs love in the heart. It is this generosity of inclusion and upright sense of fairness that is acknowledged as the spirit of the law.