Following Durga, Lulu and Nana on the designer baby trail 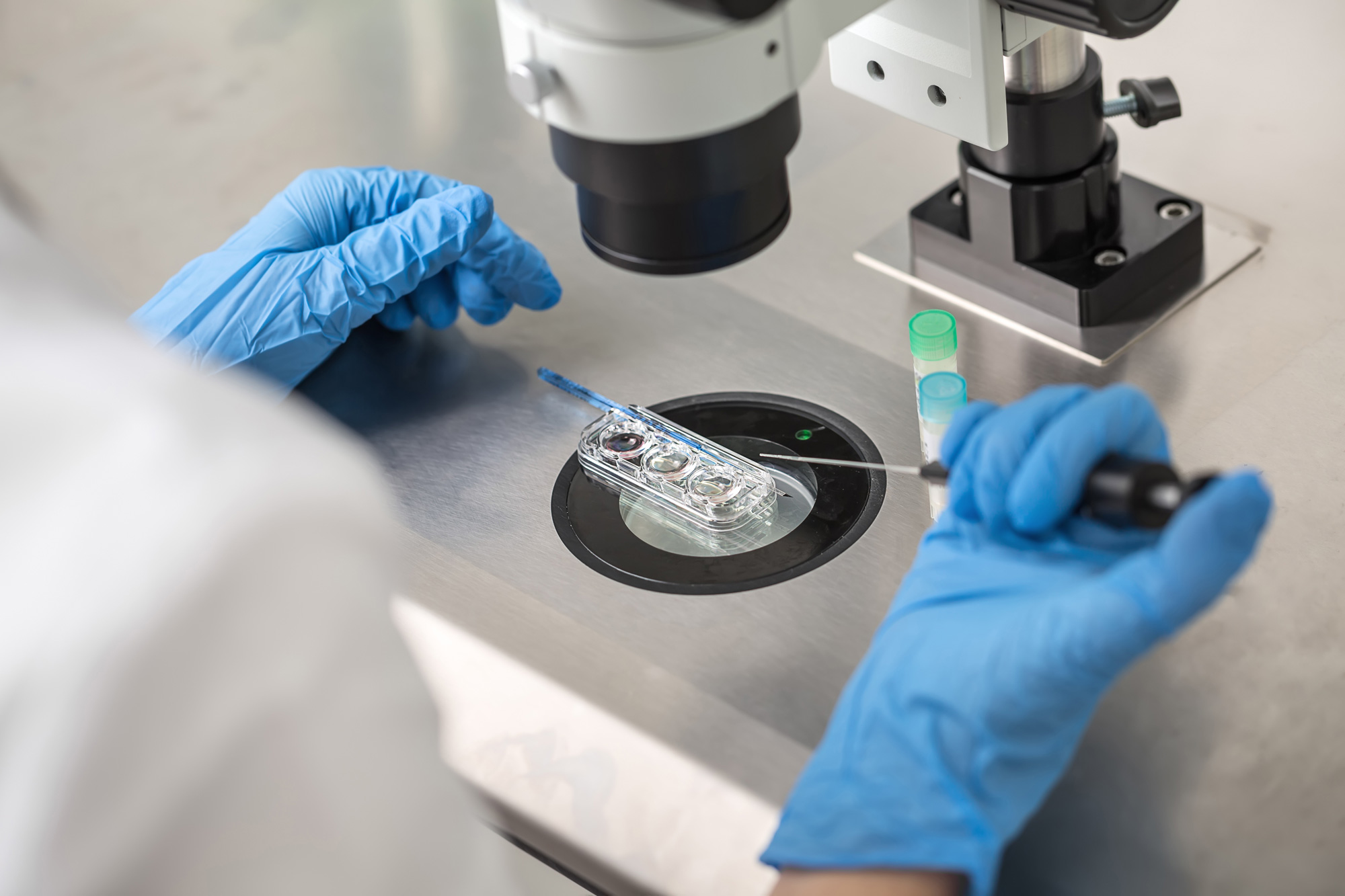 Subhash Mukherjee created India’s first test tube baby through in-vitro fertilization, but he was not recognized for his work.
Shutterstock
Chirantan Chatterjee   |     |   Published 27.12.18, 04:16 AM

There are some curious parallels and divergences between what broke out as news from Shenzhen, China last month and what happened 40 years back in Calcutta on October 3, 1978. Back then it was the Indian doctor, Subhash Mukherjee, who created India’s first test tube baby through in-vitro fertilization, Durga or Kanupriya; now it is the doctor, He Jiankui, who has claimed to be the creator of the world’s first genetically-edited babies by applying CRISPR-Cas9 technology to human embryos.

Mukherjee was not recognized for his work, so he committed suicide in 1981. Meanwhile, the doctor, R.G. Edwards won the Nobel Prize in physiology or medicine in 2010 for enabling the birth of the world’s first IVF baby, Marie Louise Brown, 67 days before Durga was born. Just as He had his training at Rice and Stanford University in the latest in genomic sequencing in the West, Mukherjee, too, had picked up nuances in IVF from Edinburgh University after training in India.

Unlike He though, Mukherjee didn’t get domestic recognition in the scientific community (He was recruited by the Chinese government-backed Thousand Talents Plan) and also belonged to an India of the early 1980s, crippled with a closed economy and far away from the heft that China commands globally today. But it does seem that both doctors were inspired by the needs from the demand side overcoming supply side constraints, and decided to unleash their creativity to solve the problems of parents riding past issues around medical ethics. From news reports it seems that Chinese healthcare authorities are now clamping down on He, and it remains to be seen what happens to the cottage industry on gene-sequencing of human embryos with the CRISPR technology and its global diffusion over time. It has to be seen whether the parents of Lulu and Nana support He publicly or whether they withdraw silently as happened with Durga’s parents. Mukherjee was left alone to fight his IVF battle.

Beyond the above parallels, what happened in Shenzhen and earlier in Calcutta have some socio-political implications. It was reported earlier that the Chinese communist party has an interest in creating designer babies through some of its supported work at the Beijing Genomics Institute, Shenzhen. What will the party’s stated stance be in He’s case? Meanwhile, Calcutta, too, is emerging as a potential hub for an Indian version of a similar socio-political experiment. In May 2017, the Calcutta High Court allowed the Rashtriya Swayamsevak Sangh-linked Arogya Bharati organization to carry out a programme on how to conceive children who would be tall and fair (susantans) provided it adhered to strict conditions of garbha sanskar, apparently a scientific process being researched on by the Garbhvigyan Anusandhan Kendra of Jamnagar, Gujarat.

Some reports indicate that prices for garbha sanskar facilitated designer babies will be about seven dollars approximately, which is about one-tenth the price of designer babies reported earlier in American media. While ambiguity still remains about capabilities, prices and the policy environment that will engender the market for susantans, the genie is clearly out of the bottle. Much of this race for affordable but quality genomically designed babies may soon be fought out in the Asian market.

He’s work also raises some interesting questions about how institutional review boards for human research are interpreted, constituted and operationalized in Eastern and Western cultures. An outcome of the National Research Act of 1974 with predominantly American origins, it would be interesting to see if He’s actions create a new norm for IRBs in Asia that will push the frontier of medical ethics, the inspiration coming from Lulu and Nana. That apart, one can certainly expect some supply-side upstream ramifications. While China has, over the last decade, become a hotbed of genomics research, the origins of gene-sequencing and frontier work in the area may still be in the United States of America. Jennifer Doudna from University of California, Berkeley, the inventor of CRISPR, has a company, Caribou, to commercialize the technology. Even He and other researchers associated with him seem to be scientist-entrepreneurs with several companies being run to monetize their scientific work both in the US and in China.

If such is the case, one wonders who will carry forward basic research in the labs of genomic scientists, for several issues in biology, physics, chemistry and related sciences remain untested. This also leads to the question of how scientific team formations will evolve in the world of genomic science given the shock delivered by He. Can one expect fewer international teams of co-invention constituting Chinese and Indian collaborators? One cannot also be sure about the future of international gene-editing experiments running at universities like Harvard and Stanford, among others. Medical ethics is also at a key inflexion point given the criticism of He, although some providing balanced support are also emerging (George Church, the Harvard geneticist, among others). We need to watch what happens to the trajectory of science fathered by the scientific fathers of Lulu, Nana and Durga.