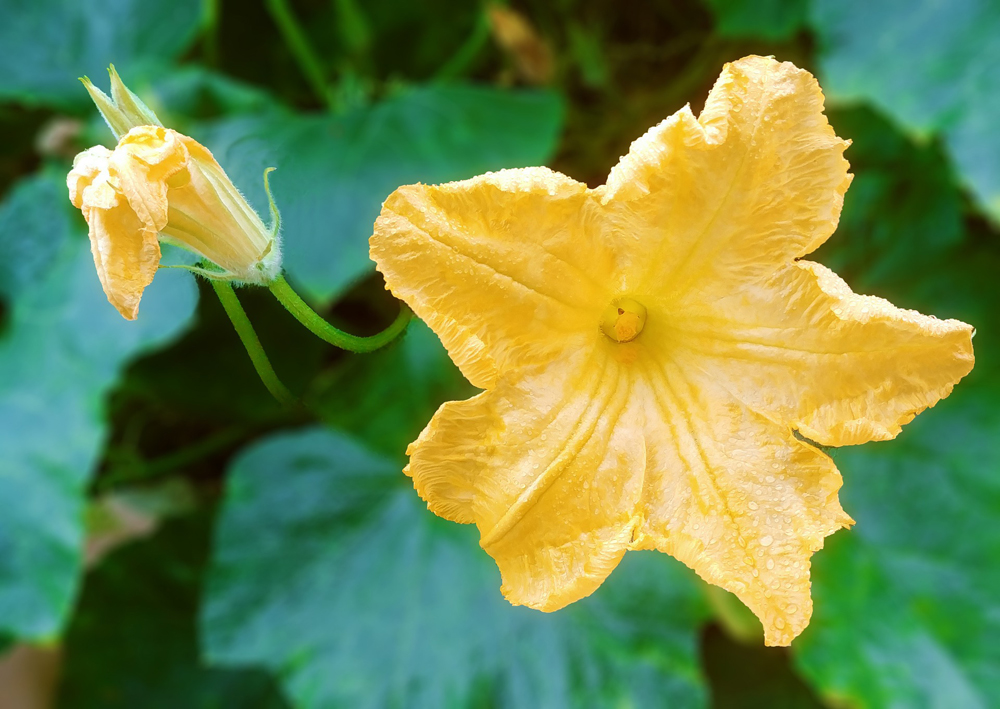 Sir — Edible flowers are among the latest trends to have taken the gastronomical world by storm. Be it the batter fried kumror phul, the bok phul fritters or the sojne phuler baati chorchori in Bengal, the dishes using rose petals in the Mughlai cuisine or the night jasmine that is brewed as khar in Assam, flowers have long been a part of the Indian plate. But unfortunately, such traditional recipes are now getting lost amidst the variety of foreign cuisines that have taken over the market. The diminishing role of the home kitchen and the booming food industry is responsible for this.

Sir — It was heartening to read that the people of Pokhri village in Maharashtra decided to curtail the expenses on religious activities to save money in order to upgrade the village school (“Villagers cut religious expenses for school”, Dec 25). One wishes this incident had come to light a few days back. While the country waited with bated breath for the Ayodhya verdict to see whether a temple or a mosque would be constructed at the disputed site, there was much talk of donating the land to a hospital or a school. Educating the future generation is the greatest service to mankind and, in turn, god. Temples of education are more important than those dedicated to religious deities.

Sir — The protest by Debsmita Chowdhury at the convocation of Jadavpur University and the news about villagers cutting down on religious expenses to upgrade a school present two faces of the resistance to the politicization of religion. As a student, the future of the country, Chowdhury has given us cause for hope by protesting at a stage where few would consider to do so by tearing the Citizenship (Amendment) Act. She has sent an unequivocal message to the political fraternity that we are not living in the middle ages when religion could be considered a stipulation for citizenship.

The villagers of Pokhri, Maharashtra, have shown real courage by going against religious fundamentalism. This is the dharma that all religions preach: that of humanity. Their move also shows that there are endless ways to peacefully resist religious fundamentalism. Non-violent but courageous protests like that of Chowdhury and the villagers of Pokhri make the strongest statement.

Sir — It was extraordinary to witness more than one enchanting and rare ‘ring of fire’ solar eclipse in one lifetime. But it is heartening that astronomers and scientists repeatedly highlighted that the event can be explained perfectly be science. Eclipses have for long been seen as supernatural events. Some people with vested interests — charlatans in the garb of godmen, for instance — continue to propagate such beliefs. Such misguided ideas lead people to do foolish and wasteful things such as fasting and throwing away food. Scientists who helped people witness the eclipse using modern equipment cautioned them about the pitfalls of superstitious beliefs, dismissing them as myths.

Sir — Two decades into the 21st century people are still in the grip of superstitions. In a village in Karnataka, children were buried in cowdung by their parents during the solar eclipse recently in order to cure them of physical deformities. Elsewhere, reports emerged of schools not allowing students to drink water during the eclipse. If this is the situation in an educational institution that is supposed to root out the evil of superstition, one can hardly expect any better from the rest of the country.

It is unfortunate that a marvel of the physical world is not enjoyed for what it is. Instead it is feared as divine intervention. This shows the lasting impact of illiteracy on a populace. Further, even literacy cannot be equated with awareness given the behaviour of schools. It is the duty of citizens to dispel superstition from the country.