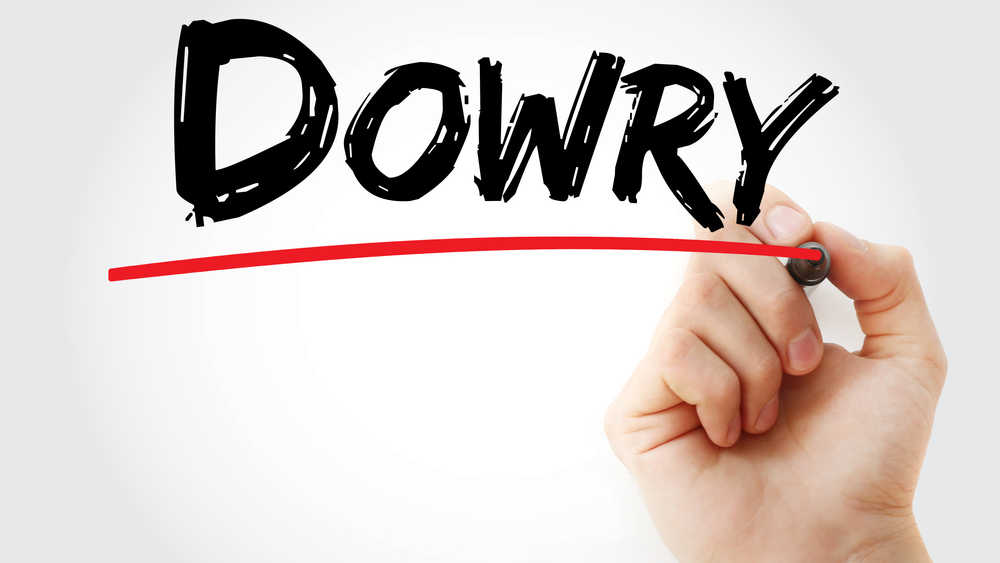 Silence seems to have prevailed for a while on the phenomenon of dowry deaths. It is almost as though India takes them for granted — a United Nations Office on Drugs and Crime report showed that in 2018 dowry deaths accounted for 40 to 50 per cent of women’s murders in India every year. The Chief Justice of India, N.V. Ramana, heading a three-judge bench, left no doubt as to the scale of the crime when he indicated how Section 304B of the Indian Penal Code should be applied against those culpable in such deaths. The court’s reported remarks suggested that the legislative intent to curb a long-standing evil cannot be achieved by a literal or straitjacketed interpretation of the law. It addressed a crucial ambiguity in the phrasing of the section, which refers to the unnatural death of a woman within seven years of marriage following cruelty or harassment for dowry soon before her death. Since ‘soon before’ is vague, the tendency is to read it as ‘immediately before’, thus creating a loophole for the guilty. The CJI’s bench, while acknowledging that rigorous interpretation is needed when dealing with crime, pointed out that it becomes absurd in cases of dowry death and defeats the spirit of the legislation. Instead, courts must exercise their discretion in interpreting the phrase with the various manifestations of harassment in mind and establish a ‘proximate and live’ link between cruelty and its fatal effect. This is the Supreme Court’s most important clarification. The rigour would lie in the unbroken chain of cause and effect.

Alongside other clarifications, the bench also emphasized the importance of natural justice in relation to the accused husband and members of his family. The law should be balanced in its application. The court deplored the cursory and casual manner of trial courts in questioning the accused to bring out their defence in response to incriminatory material. This was part of the justice process, without which the husband and other relatives by marriage can be falsely implicated. The court advised caution, which is not only relevant for the sake of justice but also because the law and its associated processes lose credibility by misapplication. If the law is thus blunted, the ultimate sufferers are women while the guilty stand to gain.