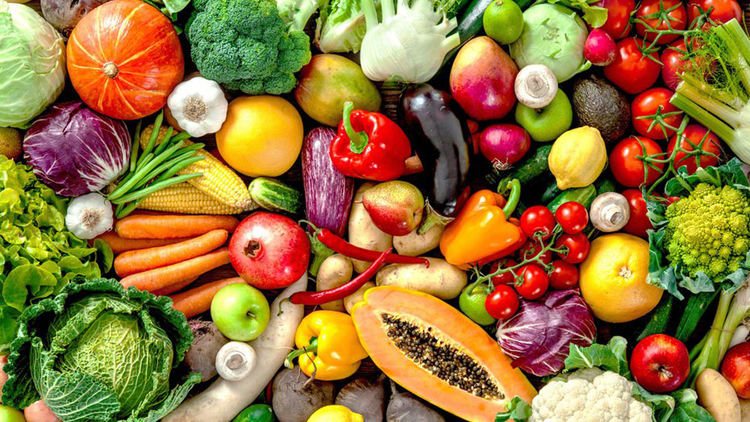 This is not a cyclical decline, expected to be followed by a turnaround. The malaise is structural in nature. One strong reason for this conjecture is that the economy failed to pick up during the festive season of September and October. The Bharatiya Janata Party-led government at the Centre has very little fiscal space for short-term policy interventions. There is an urgent need to put the financial sector in order. Massive investments are needed in education and health if the nation is to have a work force fit for tomorrow’s challenges. There is a freeze in the business community arising from the fear of a maverick government which seems to understand very little about economic management. It will not be easy to get out of this economic mess.