The tearing hurry with which agriculture market reforms have been pushed through, without even consulting farmers, has resulted in huge farm protests in Punjab and Haryana 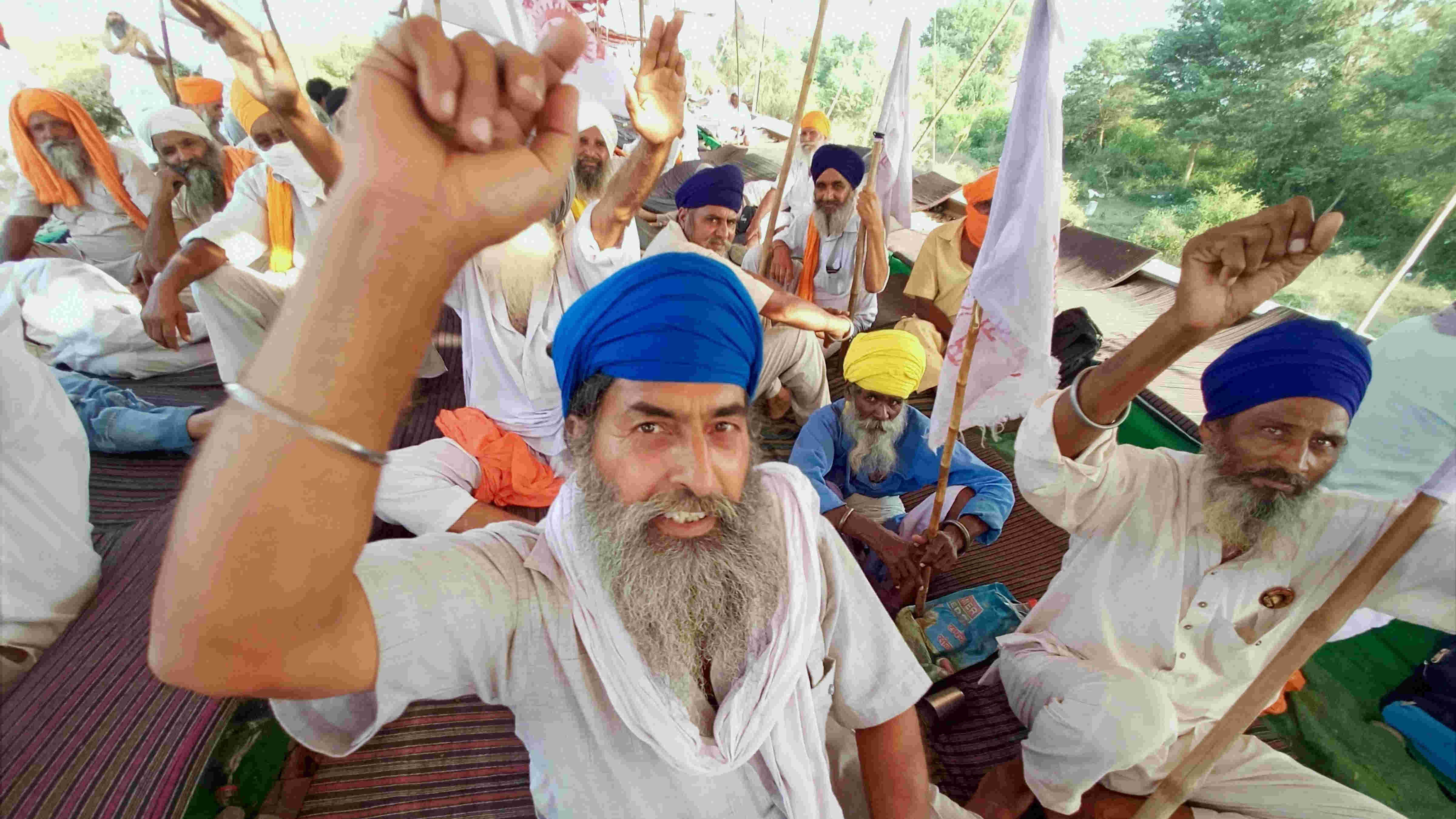 At a time when I see euphoria among mainstream economists over the new set of agricultural reforms, media reports say that the Commission for Agricultural Costs and Prices has observed that only 12 per cent of India’s paddy cultivators were able to sell their produce at the guaranteed minimum support price during the 2018-19 kharif marketing season. If the remaining 88 per cent farmers were also able to sell paddy at the MSP, the rural economy would have witnessed an upswing.

The uneven picture of paddy procurement is not very different from that of wheat procurement in the rabi marketing season where the bulk of procurement operations is confined to Punjab, Haryana and now Madhya Pradesh. This is primarily because the network of regulated markets has remained confined to the traditional Green Revolution belt of the northwestern region. Against the requirement of 42,000 regulated mandis within a five-kilometre radius, there exists close to 7,000 mandis only under the Agriculture Produce Market Committee (APMC) Act. Nor has MSP price delivery been expanded to cover more regions and more crops.

This reflects a historic asymmetry in procurement operations, with the procurement share of paddy in Punjab and Haryana being 95 per cent and 70 per cent, respectively, whereas the share of procurement in Uttar Pradesh (3.6 per cent), West Bengal (7.3 per cent), Bihar (1.7 per cent) and the northeastern states have remained minuscule. With most farmers getting a distress price, farm incomes have remained very low in these states. This prompted the CACP to suggest: “Therefore, concerted efforts should be made to extend the benefits of procurement to small and marginal farmers in general and eastern and NE States in particular.”

The importance of this recommendation can be gauged from the fact that deprived of the right price, truckloads of paddy from UP (and earlier from Bihar) are being transported to be sold in Haryana where farmers at least get an assured MSP. This is not the first time that paddy and wheat from UP and bajra from Rajasthan are being brought to be sold in Haryana, which has a robust marketing infrastructure network. With procurement operations restricted in most states, the majority of farmers have remained dependent on markets. If markets were as efficient as is being made out, and provided farmers with a higher price, the question that needs to be asked is why does agriculture continue to be in the grip of a severe crisis?

The tearing hurry with which agriculture market reforms have been pushed through, without even consulting farmers for whom these laws are designed, has resulted in huge farm protests in Punjab and Haryana. The government, the industry and some economists

are claiming that by providing for ‘one country, one market’ by removing the inter-state and intra-state barriers in agriculture trade and making trading outside the APMC market boundaries to be free of any taxes so as to bring in competition, these laws will help attract private investments while the markets would provide farmers with higher prices.

Although APMC markets and the provisions of MSP have remained untouched in the new laws, agitating farmers say that the real intention is to gradually dismantle the APMC mandi network and, in the process, do away with the delivery of MSP to farmers. With several committees pointing to MSP becoming a barrier in price discovery, their fear is certainly not unfounded. APMC mandis have been blamed for monopolizing trade and licensed middlemen in the mandis accused of exploiting farmers. There is no denying that over the years APMC mandis have seen certain distortions emerging but farmers say the need is to reform the mandi structures and not to render these markets redundant.

Leaving farmers to face the vagaries of markets has not been useful anywhere in the world. Knowing that unregulated markets will further exacerbate the farm crisis, protesting farmers are demanding a right-based security net. The demand is for another law that makes MSP a legal right for farmers. Since MSP is announced for 23 crops every year, but is effectively implemented for two crops only — wheat and paddy (also to some extent for cotton, mustard and some quantities of pulses) — farmers want no trading to be allowed below the MSP.

The real freedom for farmers will be if all paddy and wheat farmers as well as farmers growing other crops are assured of receiving the MSP. Even for contract farming, the price should not be below the MSP announced. Given that private companies are promising to provide higher prices to farmers, this should not be a problem.