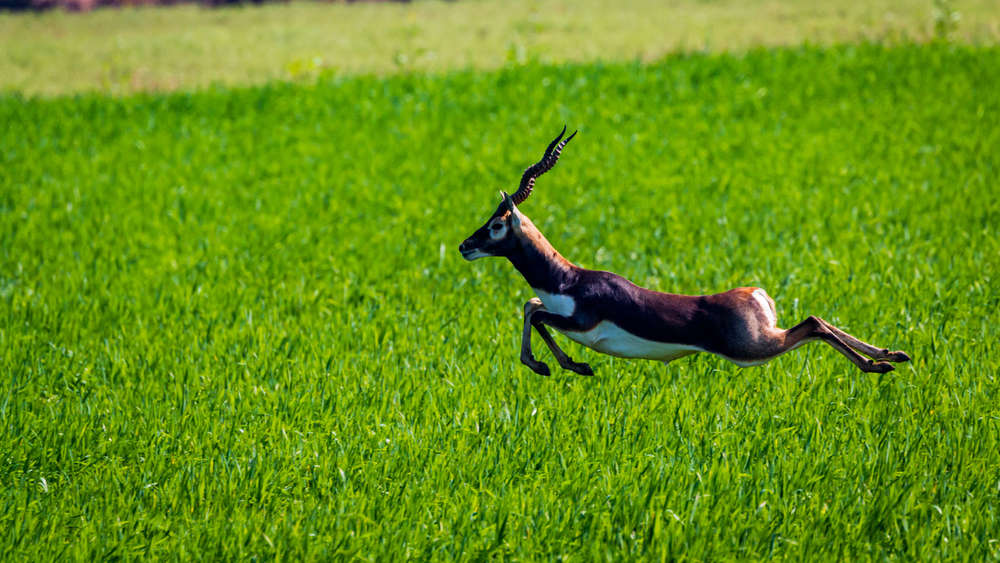 The Anthropocene — a geological period signifying human predations on the planet — can no longer be denied. The Living Planet Report 2020 by the World Wildlife Fund found that the earth’s wildlife population has declined by an average of 68 per cent from 1970 to 2016. Forest clearing for agricultural space was the primary cause of the decline, says the report, noting that one-third of the planet’s land is currently being used for food production. Scientists have long warned that the world is entering a sixth mass extinction, driven, among other things, by ceaseless consumption, destruction of wildlife and wild spaces, and burning of fossil fuels. Such activities, ironically, are still perceived as markers of progress by cultures around the world. The indifference of people and their elected leaders towards this imminent armageddon may appear puzzling. But there is an explanation for this criminal apathy too. Human depredation on the natural world has caused a fundamental transformation in man’s relationship with the environment, turning the latter into a resource that is only fit for plunder. Efforts by governments to put the environment on sale are met with minimal public resistance because of a flawed understanding of development. Consequently, commercial imperatives now threaten even the small successes that have been achieved by conservation initiatives. Between 2015-17, the Narendra Modi government exempted 146 out of 206 classes of polluting industries from routine assessments. Unsurprisingly, an estimated 10 per cent of India’s recorded wild flora and fauna is threatened with extinction.

The complicity of the executive has forced the judiciary on several occasions to try and protect the environment. There have been deliberations on bestowing animals and rivers with the same legal rights as living persons. Such reflections are welcome. But they will not bear fruit till such time that environmental safeguards and economic development are cast as conflicting concerns. This engineered clash makes it easier for the government to eviscerate even protective legislations. The draft Environmental Impact Assessment, to cite one example, now seeks to ensure the ease of doing business by removing common people — integral to the ecology — from the process of environmental decision-making in a bid to give free rein to marauding industries. Shockingly, the tweaking of the laws comes at a time when Covid-19 has demonstrated the dangers of exploiting nature. Unless swift action is taken to strengthen and properly implement laws to sustain the environment, the future of India and the planet is bleak.