Ethics on a platter

Veganism for the environment should be encouraged 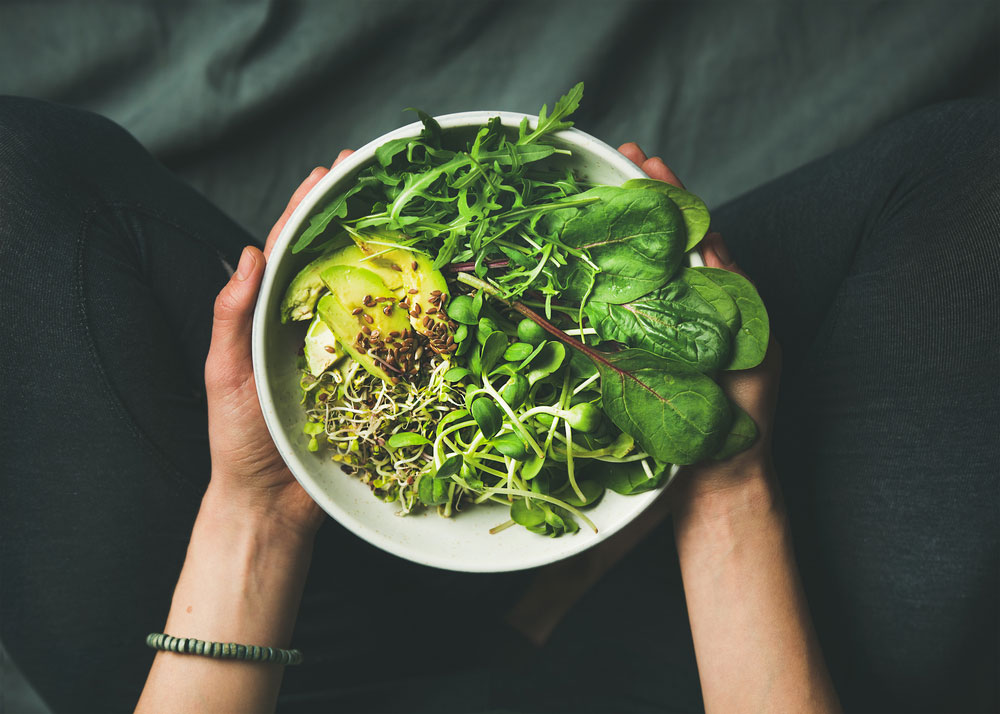 A growing section of the population is embracing to go vegan in order to reduce the carbon footprint that is left by consuming meat and dairy products.
(Shutterstock)
The Telegraph   |     |   Published 08.01.20, 06:37 PM

Sir — This ‘Veganuary’ has brought a ray of hope for vegans around the world. A British judge has ruled that ethical veganism is a philosophical belief that should be protected under anti-discrimination laws. This is heartening since vegans are often subjected to cruel taunts and ridicule for their choices. The same principle should also apply to those who choose veganism for the sake of the environment. A growing section of the population is deciding to go vegan in order to reduce the carbon footprint that is left by consuming meat and dairy products. Wanting to arrest climate change is a matter of ethics too. 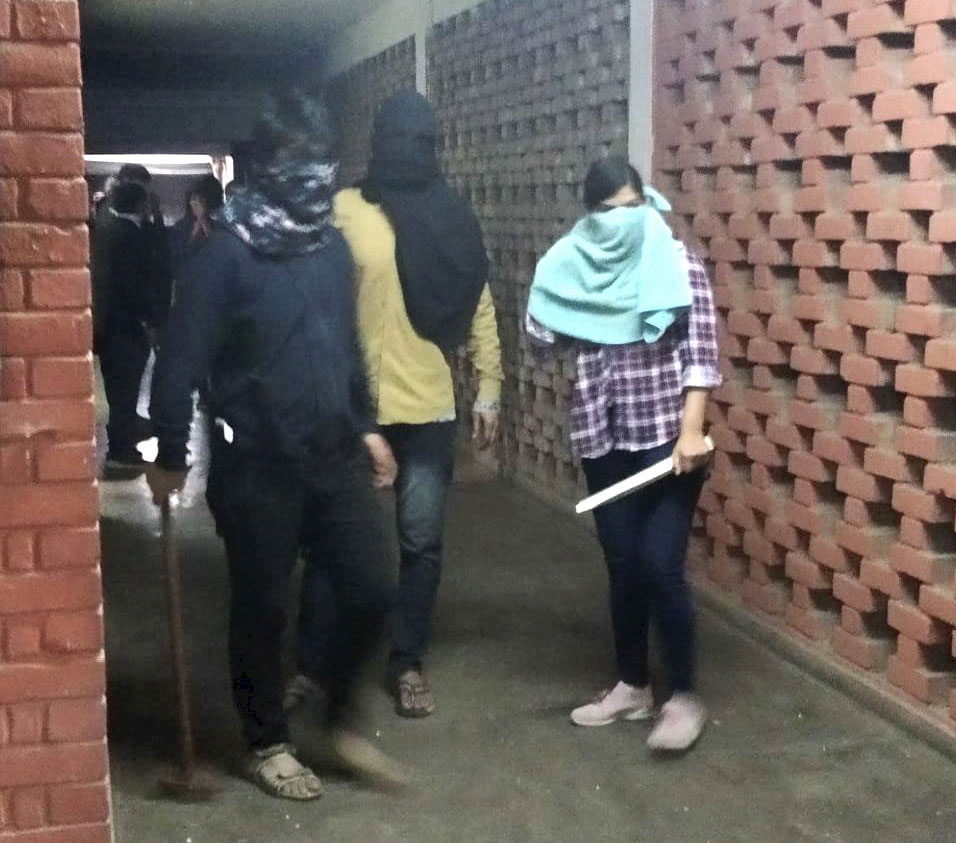 Masked miscreants armed with sticks at the JNU campus in New Delhi on Sunday.
(PTI)

Sir — Jawaharlal Nehru University has been in the eye of the storm for a long time now. Barbaric attacks on its students and teachers have become the norm. Whether it is police violence last year on students and teachers protesting against an unjust fee-hike or the more recent attack by masked goons, the aim seems to be to crush dissenting voices. This time around, the police personnel deployed at the institution acted as mute spectators while hoodlums ran amok with weapons.

The spate of attacks on students in recent times is unprecedented and highly condemnable. One hopes that there will be an immediate enquiry into the incident at JNU and academic atmosphere will be restored soon.

Sir — The vice-chancellor of JNU and the Delhi police commissioner should take responsibility for the violence unleashed on students inside the campus. In spite of police presence, the miscreants roamed free and indulged in violence and criminal intimidation. Does this not suggest that the police were complicit in the violence? Why else were the goons allowed to walk out after the incident instead of being taken into custody? This is shameful.

Visuals of injured and bleeding students were very disturbing. The Supreme Court must take suo motu cognizance of the matter and order a probe that it will monitor. Given that the perpetrators are allegedly from the Akhil Bharatiya Vidyarthi Parishad, the student wing of the Bharatiya Janata Party, any enquiry by the current dispensation would lack credibility. Pending its findings, both the VC and the police commissioner must be relieved of their respective charges to ensure a fair enquiry. In the meantime, steps must be taken to ensure peaceful atmosphere on the campus.

Sir — The mayhem unleashed allegedly by ABVP on JNU deserves to be condemned in the strongest terms. Unable to thwart the agitation by students against steep hike in hostel fees, a pre-planned attack seems to have been orchestrated to break their unity. The university administration and the ruling dispensation cannot deny their complicity in the attack.

Power appears to have gone to the head of the ruling party’s leadership. Wherever there is dissent, it is crushed either by being labelled anti-national or by brute force. Dissent is a key element in a democracy. The rulers would do well to remember that power is not permanent in a democracy and the same people who have brought them to power can also be the cause of their downfall.

Sir — Violence has no place in civil society. The attack on JNU raises questions about what sort of anarchy and lawlessness the country is headed towards. The students were attacked for raising their voices against something that they felt was unjust. I hope those in power can put their arrogance and ignorance behind and punish the perpetrators.

Sir — Is it any wonder that the ideology that led to the murder of Mahatma Gandhi can also take the lives of ordinary students? It is a shame that students are not safe even within their campuses. Is this the state of law and order in New India? Like January 30, 1948, January 5, 2020, too, will be remembered as a dark day in Indian history.

Sir — It is inspiring to see that every attempt to crush the dissenting voice of students has renewed the vigour of protesters across the country. One hopes this momentum does not slacken.