With environmental disasters knocking on India’s footsteps, it is imperative that citizens try and stop them 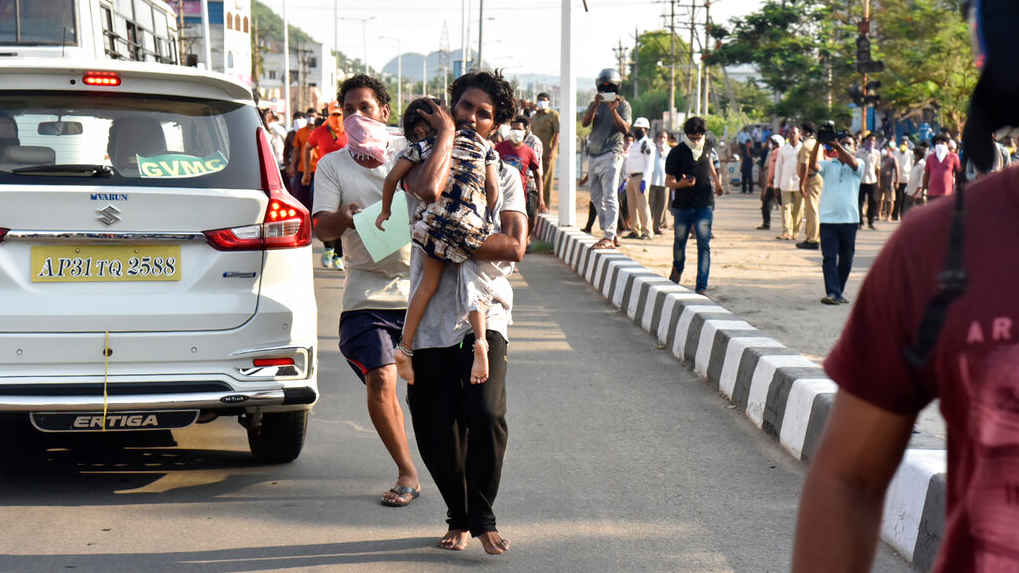 In May, styrene, a gas which affects the central nervous system and can even cause cancer, leaked from a factory in Visakhapatnam. Eleven people died while hundreds had to be evacuated in the wee hours of the morning. The accident took place in the middle of a raging pandemic.

A lesser known fact is that the factory — LG Polymers India Private Limited — was functioning illegally for decades without obtaining the mandatory environmental clearances. Under the Environment Protection Act, 1986, all industrial projects — dams, roads, real estate, thermal power plants and coal mines to name a few — have to undergo an environment impact assessment before being approved. The critical features of an EIA are that it weighs inter-related socio-economic, cultural and health costs against economic gains. Most importantly, local people have to approve the project.

In fact, the Environment Protection Act and the EIA came to existence as tools to regulate industrial activity after the Bhopal gas tragedy in 1984 — the world’s worst industrial disaster. The gas leak had left a toxic footprint on the environment that was putrid enough to be imprinted in the local gene pool. In Bhopal, there are records of children being born with palpitations, seizures, defective eyesight and dysfunctional limbs even today. The scale of the disaster moved the government to put environmental checks and balances in place before approving an industrial project.

Unfortunately, the unwillingness to penalize defaulting companies have led to several disasters in the recent past, including the one that led to the destruction of a wetland in Assam. Oil India Limited, a public sector company, had been mining gas in the region without acquiring environmental clearances. Locals were vehemently opposed to the project. Moreover, the mine was located in the Brahmaputra basin, which is known to be seismically active and prone to floods. Thousands had to be evacuated and rehabilitated into relief camps — again in the time of a contagion. Their fertile crop fields lie charred; tea-estates have been adversely affected; there are reports of aquatic species dying in droves. The oil will slowly seep into the soil or flow downstream, affecting the ecosystem and its species in the years to come.

Instead of reprimanding OIL, the government declared it to be a ‘B2 industry’ — an industry that is immune to public hearing. In a new draft EIA notification, plants manufacturing chemical fertilizers, pesticides, acid, synthetics and paints, petroleum and biomedical waste have all been classified under this category. These along with projects that are deemed ‘strategic’ by the government will no longer need public consultations. The new draft also states that companies can apply for environmental clearances after starting their operations. A project like a coal-fired power plant or a hydro-power initiative would have to pay a miserly sum of Rs 5,000 per day or Rs 1.5 lakh per month in the case of violations.

The notification was announced during the lockdown; it has not been circulated widely to evade public scrutiny. It would have been passed by now had it not been for spirited protests from researchers and activists, some of whom moved court. The deadline to register objections against this draft with the ministry of environment, forests and climate change was, thereafter, extended to August 11.

With environmental disasters knocking on India’s footsteps, it is imperative that citizens try and stop them.