Tale of a secret brotherhood 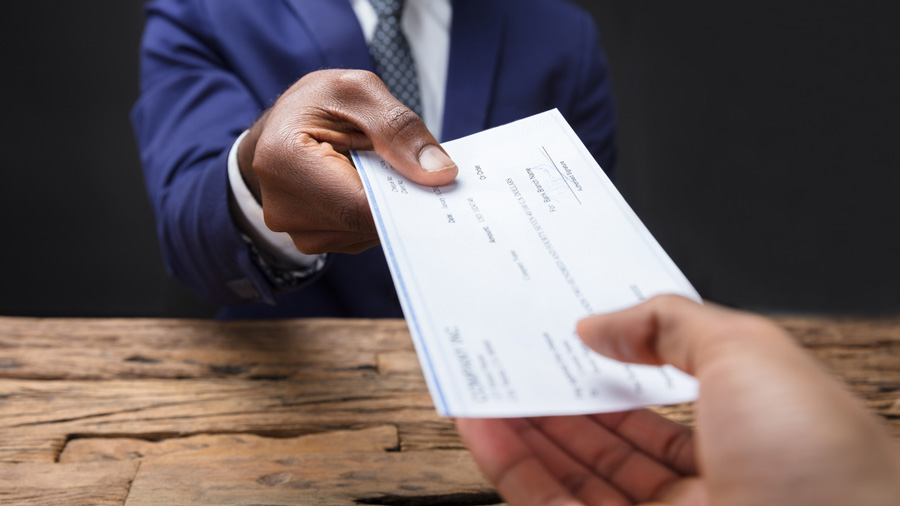 In the essay, “Of wealth”, Albert Einstein wittily critiques the role of money and philanthropy saying, “Money only appeals to selfishness and always tempts its owners irresistibly to abuse it. Can anyone imagine Moses, Jesus, or Gandhi armed with the money-bags of Carnegie?” B.R. Ambedkar might disagree with Einstein because he believed that M.K. Gandhi had accepted the assistance of industrialists and philanthropists. In a similar vein, this essay attempts to examine how corporates have been siding with the current regime.

There’s been a massive rise in political financing since the Bharatiya Janata Party introduced its opaque electoral bond scheme. A report by the Association for Democratic Reforms shows that between the FYs, 2017-18 and 2019-20, of a total of Rs 6,201.53 crore worth of electoral bonds, 67.98 per cent was received by the BJP. An estimated 92.30 per cent of the bonds had been purchased in the denomination of one crore. This indicates that corporate money is primarily filling the coffers of political parties. The names of the donors remain legally hidden from scrutiny, which makes it highly opaque as a model of political financing.

In comparison to electoral bonds, the electoral trust is relatively less opaque because it’s legally mandatory for the electoral trusts to register donation details to the Election Commission of India. There are various corporate-backed electoral trusts that actively donate to political parties; this was made official in 2013 on the orders of the Central Board of Direct Taxes. Most corporate houses have registered trusts and the donations through this mode have been rising. Between the FYs, 2013-14 and 2019-20, the sum total of disbursements amounted to around Rs 1,445.78 crore. The Bharti Enterprises-controlled Prudent Electoral Trust, earlier known as the Satya Electoral Trust, was the largest donor, accounting for Rs 1,180.96 crore or roughly 81 per cent of the gross political funding. The BJP was its key beneficiary, receiving Rs 885.14 crore, the Congress got around  Rs 152.15 crore, and other political parties received Rs 143.67 crore, says the ADR report. Except for the brief period, FY 2018-19, when most parties received more or less the same amount, in every financial year, the BJP’s coffers overflowed with corporate donations from the PET. The AB General Electoral Trust donated over Rs 49 crore to the BJP in FY 2017-20 while the Tata-backed Progressive Electoral Trust topped the list of contributors in FY 2018-19, donating Rs 356 crore to the BJP.

The PET is backed by such corporate donors as DLF, Bharti Enterprises, Jubilant groups, DCM Shriram, GMMCO Ltd, Indiabulls, GMR Group and so on. Some of these businesses have been mired in controversies; is that why corporate-backed electoral trusts show such loyalty towards the ruling party? Data suggest that these trusts had contributed to the Congress too when it was in power before 2014.

The electoral bond scheme shields these corporate entities from public scrutiny, camouflaging the financial nexus between corporate companies and political parties. The donations are short-term investments for these giant business magnates. But they lead to long-term crony capitalism, which erodes the foundations of democracy.

A closer examination of the decreasing ethical standards of political financing in India would reveal that the electoral bond scheme is a more sophisticated device than the electoral trust to conceal the thickening alliance between corporate money and political parties while keeping the public in the dark.