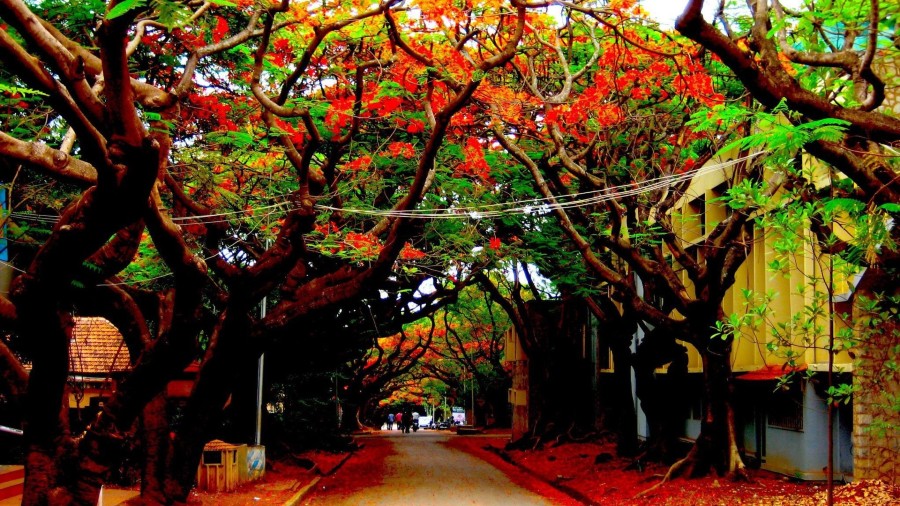 Indian politicians may have perfected the art of blowing their own trumpets, but India’s academic community clearly has not. Experts claim that this is a factor in the unexciting positions of Indian higher educational institutions in the Quacquarelli Symonds world university rankings. Although Indian universities have done well in the academic reputation and research parameters in this year’s list, their excellence is inadequately presented in the international arena. Of the three institutions that have made it to the top 200 of the rankings, the Indian Institute of Science, Bangalore, in 186th position, has the highest possible score in research, although its rank has fallen since last year. The Indian Institute of Technology, Delhi has improved its position to overtake it to 185, while IIT, Bombay, at 177, tops the Indian entries, but after dropping a few notches. These little changes are inconsequential in the light of the fact that no Indian institution has made it to the top 100 yet. Also, although there are four first-timers such as Jawaharlal Nehru University in the first 1000 — 22 universities in all — 14 universities have lost their previous ranks. Some of the IITs have improved their status, which is good news in a generally static picture.

Indian institutions have fared badly in the faculty-student ratio. Vacant teachers’ posts do not help when the government wants more seats, the latest quota being arranged for students from the economically weaker sections. Scores in the parameters of international faculty and international student ratios are poor too. The present Indian government’s ambition of having two lakh overseas students in Indian institutions by 2023 through its ‘Study in India’ programme seems difficult to fulfil since their enrolment has not crossed 50,000 for two years. Investment — for the best possible faculty, filled posts, equipment and infrastructure — as well as autonomy are needed for excellence in education; the government tends to skimp on both. Comfortable accommodation and a safe environment are of the greatest importance for international students and faculty; this is rare too. It is also a comment on the imbalance inherent in India’s education system that specialized institutes are, in general, far ahead of traditional universities in global perception. The huge potential of traditional universities will remain untapped unless they are freed from financial constraints and government interference.