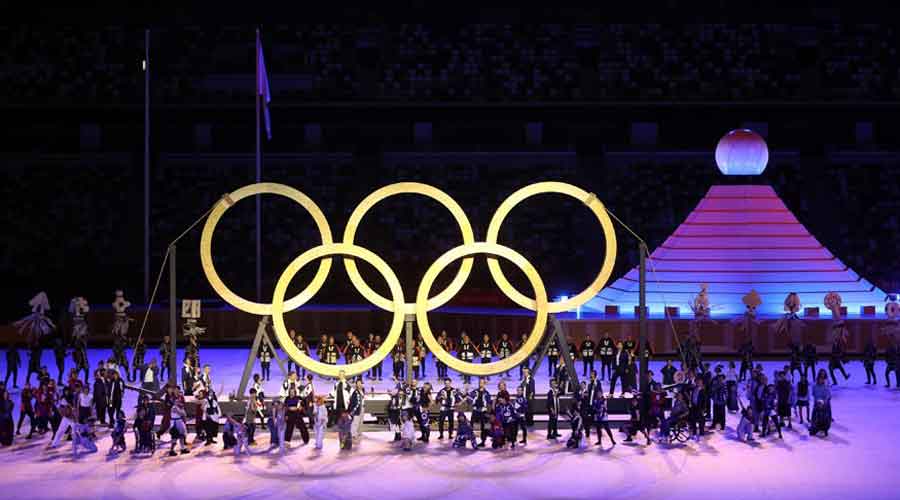 The Olympics are supposed to be all about sports, but there is no better window to the myriad tensions roiling the world at the moment than the Winter Games that began in Beijing on Friday. Amid the sharpening competition between the United States of America and China, Washington decided to diplomatically boycott the event, and has been joined by several of its allies. Officially, they have cited China’s treatment of its Uighur minority — millions are being held in internment camps — as the reason for turning their back on the Olympics, although their athletes are participating. Beijing responded by picking an Uighur skier to light the Olympic flame at the inauguration. Those looking for an update on India-China ties would have found it at the opening ceremony. New Delhi’s top diplomat in Beijing gave the occasion a miss after China provocatively selected a soldier involved in the Galwan border clash with Indian soldiers to carry the Olympic torch. And the Games are being shadowed by the crisis in Europe, where more than 100,000 Russian troops are amassed on the border with Ukraine. The Russian president, Vladimir Putin, held a pointed meeting with his Chinese counterpart, Xi Jinping, last week where they jointly criticized the West. Then, during the opening ceremony, Mr Putin appeared to doze off when Ukrainian athletes entered the arena, leading to speculation over whether that was an intended slight.

To be sure, the Olympics have long served as a proxy battleground for political visions. In 1936, Adolf Hitler used the Berlin Games to promote his notion of Aryan supremacy, only for Jesse Owens to crash the party. Throughout the Cold War, the US and the Soviet Union treated the Games as a direct clash of their systems, even boycotting Olympics hosted by the other. And in Mexico City in 1968, the American athletes, Tommie Smith and John Carlos, raised their fists in a Black Power salute to protest racism in the US. But there is one key difference. Just as the world has moved from two big camps to multipolarity, the Games today also reflect a range of complex debates and fissures that vie for global headlines. Even as athletes dream of standing at the top of the medals podium, many of their governments are locked in a different competition, hoping that their political narratives would win. Yet if that contest can substitute for an actual war, the Olympic movement can crown itself the true champion.