Indians ordered more than one crore momos in 2021. This shows that shared taste can heal geopolitical fissures 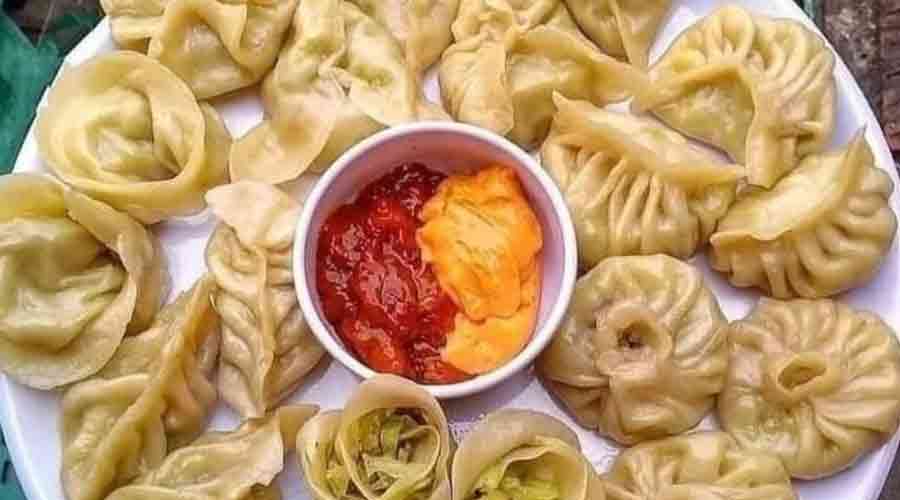 Nothing, not even a pandemic, can come between Indians and their plates of piping hot momos. According to the annual report by a popular food aggregator, Indians ordered over one crore momos in 2021. The binging is understandable since food, especially delicious snacks, can be a source of comfort in stressful times. But not everyone will be comforted with the popularity of this Tibetan delicacy. A momo may hardly be a mouthful, but some politicians often find it difficult to swallow. A Bharatiya Janata Party leader, for instance, had started a campaign to ban momos, reportedly because he was wary not only of getting cancer but also of the “Burmese and Bangladeshi” people selling the delicacy. Ignorance and bigotry can be contagious in the parivar. Little wonder then that functionaries of the Rashtriya Swayamsevak Sangh recently attacked a momo shop in Bengal for advertising halal meat.

This antipathy towards the momo — and its creators, sellers or even consumers — demands reflection. Could it be that the humble dumpling’s power of unity and assimilation — Indians, Tibetans, Nepalese cannot stop salivating over dumplings — irks those who only know how to sow divisions among communities? The momo, and food in general, can also be seen as an embodiment of industriousness: people from Tibet, Nepal and India’s Northeast have turned momo-making into an industry that generates over 100 crores in revenue nationally. Momos, more importantly, also taste of resilience. The country’s hostility towards immigrants, be they Indians or Rohingyas, is palpable, as — confoundingly — is its love for migrant food. History bears proof of this. The biryani that Indians know and love — 115 biryanis were ordered per minute in 2021, as per another food aggregator — came into being with Persian rulers — essentially immigrants — trying to recreate their comfort food with Indian ingredients. Some kinds of migrant food — momos in the subcontinent, curry in Britain, pizza in the United States — are testaments to the bonds that have been honed by and have survived geographical, political and cultural divisions. The path to the famed melting pot, arguably, is through society’s stomach.

Food, interestingly, can also be a source of alternative histories as well as strange anomalies that do not find their place in textbooks. Even as tensions between India and China remain steep and Chinese immigrants have to contend with racist attacks owing to the origins of the novel coronavirus, kiosks selling hakka noodles and manchurian are still doing brisk business. Neither momo nor manchurian has Indian roots. Yet, they have been Indianized, with a smattering of coriander here and a bit of tandoori masala there, and, these days, are more readily than many indigenous dishes like sangri sabji or shab deg. The experimental flavours of migrant food have gained widespread popularity in a number of nations, including India. The global persecution of the originators of these dishes — the immigrants — must now be acted upon all over the world.