Hindutva, it appears, could become the proverbial millstone around the BJP’s neck in UP 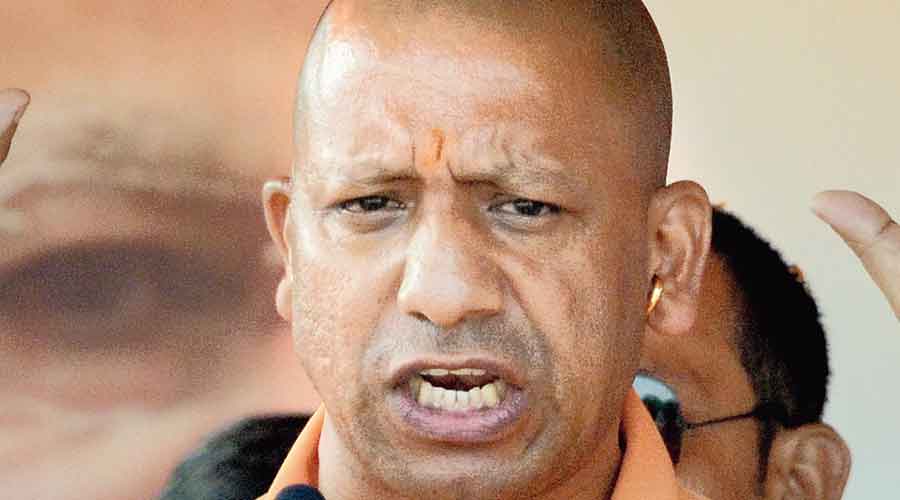 Hindutva — the polarization of the polity on communal lines — has been the trump card of the Bharatiya Janata Party in electoral contests. It has delivered too, catapulting the BJP to power, especially in India’s heartland region. Interestingly, as Uttar Pradesh, the largest and most politically significant state in the heartland, heads for elections, Hindutva, it appears, could become the proverbial millstone around the BJP’s neck. The decision of the former BJP leaders, Swami Prasad Maurya and Dharam Singh Saini, to switch their loyalty to the Samajwadi Party along with five legislators could well be an occasion for political pundits to try and gauge the direction of the poll winds. It seems that ‘Mandal’ — the embodiment of the cry for social justice among other backward classes — is in ascendancy at the expense of ‘Mandir’, the favoured political rhetoric of the BJP. Mr Maurya has, incidentally, made noises about Yogi Adityanath’s disdain for the upliftment of backward communities to justify his change of political stripes. There is speculation that his exit could trigger more defections. This should be a cause for sleepless nights for Yogi Adityanath and his patrons in New Delhi. For the BJP’s expansion and subsequent electoral successes — the polls in 2017 and 2019 are examples — had been made possible by a formula that welded Mandir with Mandal, helping the party stitch together a formidable alliance comprising not just its traditional supporters but also loose OBC segments. That — tricky — edifice is now crumbling. Akhilesh Yadav, the BJP’s principal rival, has reached out to a number of Dalit and OBC constituencies in a bid to fuse them with Muslims and Yadavs, the reliable blocs of support for the SP. By chipping away at the BJP’s plinths among backward communities, he seems to have done a BJP on the BJP. Vicious polarization has been somewhat checkmated by aspirations of social emancipation; the role of the farmers’ struggle to repair ties between Jats and Muslims must also be mentioned in this context.

The BJP has responded to the crisis by projecting the prime minister as a leader of the underprivileged and giving tickets to candidates from backward communities. The outcome of these strategies on the elections will unfold with time. One thing remains clear though. Heartland politics continues to be yoked to the shackles of caste and religion over inclusive welfarism. Can that be an advertisement of modern politics?