Editorial: Just all round

The aim of M.K.Stalin's federation is not just social justice but also federalism, something that is being steadily eroded away by the BJP 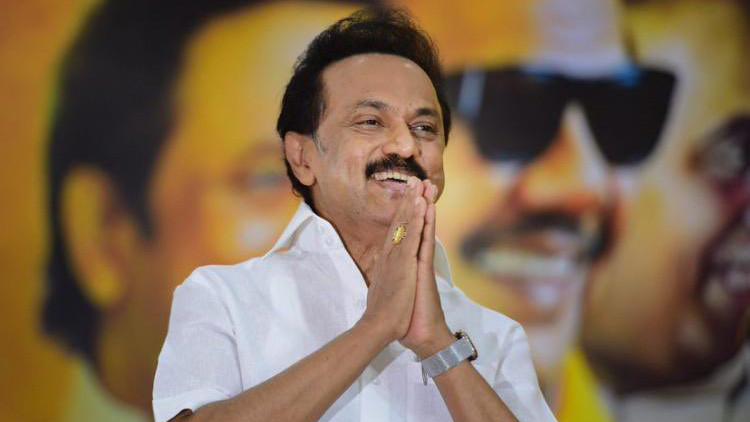 A fresh approach may give sharper point to a movement. With mandir appearing to have overtaken Mandal for the time being, the decision of the chief minister of Tamil Nadu, M.K. Stalin, to establish an All India Federation for Social Justice is intended to bring the rights of the depressed classes to the forefront once again. The goal is equality, since the motto of the federation is ‘Everything for everybody’. Mr Stalin visualizes the organization as one in which leaders of depressed classes from all states would join; they would also advise their own governments on laws for their caste groups, as the castes are not evenly distributed throughout the states. With the resistance to the politics of religious polarization having waned in the north since Lalu Prasad, Mulayam Singh Yadav and Kanshi Ram faded out, Mr Stalin can proudly claim for his state and his party, the Dravida Munnetra Kazhagam, the credit for carrying on the fight for underprivileged and oppressed classes in spite of opposition from the government at the Centre. The most recent example of this, according to Mr Stalin, is the 27 per cent reservation for other backward classes in the all-India medical and dental courses, for which the DMK fought a long fight. The DMK had also made other changes within the state, such as having as priests people from all castes. This last had stalled during the rule of the All India Anna Dravida Munnetra Kazhagam, lately the Bharatiya Janata Party’s ally. Reservations in Tamil Nadu are over 65 per cent.

Traditionally, the Dravidian movement was anti-Brahminical, hence anti-caste. Invoking that history now has a special point, for Mr Stalin is pitching himself against the BJP’s politics of religious polarization. By indirectly emphasizing the north-south divide, Mr Stalin is offering almost a visible alternative that could take over the Opposition space. Presumably, he would expect to be the leader. The aim of the federation is not just social justice but also federalism, something that is being steadily eroded away by the BJP’s brand of nationalism. So Mr Stalin is talking of inclusiveness on two planes — a striking contrast to the BJP’s unilinear, divisive politics. But to defeat the BJP what would be needed is unity among regional leaders. The federation is still one theme among many.