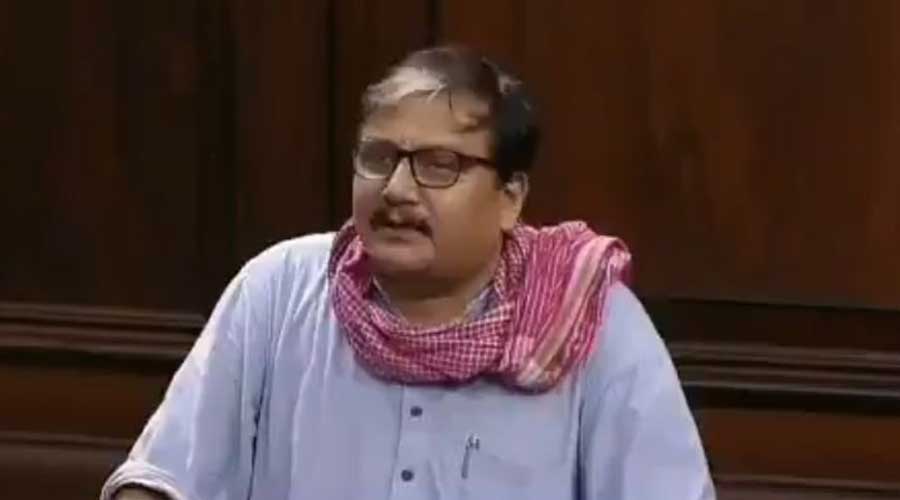 Politicians nowadays seldom regard humility as a virtue. Donald Trump could not have eaten humble pie in his worst nightmares. But if he is an extreme case, it is still the rare politician who does not baulk at apologizing to the people. It was quite routine that the prime minister of Australia, Scott Morrison, should defend his vaccine policy when criticized. But then, as infections soared, Mr Morrison had enough humility to say that he was sorry about the slow rollout of the vaccine. The political atmosphere in India has deteriorated to such an extent that such a pronouncement by the Indian prime minister is now simply unimaginable. Yet around the same time as that of Mr Morrison’s apology, an Opposition member of parliament spoke movingly, out of his own pain as he said, in apology to the citizens whose deaths the government had not even acknowledged. Manoj Jha, a Rashtriya Janata Dal member of the Rajya Sabha, used the first person plural, identifying himself as part of the government, offering no excuse as the Opposition unlike the ruling party that aggressively and habitually distinguishes itself from the Opposition at the drop of a hat.

Mr Jha gave expression to the humility, decency, compassion and empathy that people hope for from the government at times of crisis, referring to those whose bodies floated down the Ganga which the government dismissed and those who in their passing left behind a living document of the government’s failures. It was a bleak irony in Mr Jha’s ‘bereaved republic’ that the Narendra Modi-led treasury benches in the Lok Sabha were in that period busy shielding themselves from accusations regarding deaths caused by inadequate oxygen supplies. The ruling party denied that the states had ‘specifically’ mentioned such deaths while asserting that health was a state subject. The incredible insensitivity that the ruling regime showed by its refusal to accept responsibility for or share in the nationwide pain that Mr Jha spoke of was again displayed in the huge billboards thanking the prime minister for free vaccines. Apart from being a manipulation of the truth — the states had been giving free vaccines to all age groups before the Centre was forced into it — this was a shameful exhibition in a ‘welfare state’, as Mr Jha’s apology suggested. The welfare state has a commitment — it cannot ‘dwarf’ its citizens by announcing free treatment or vaccines. These are not gifts from a benevolent ruler.

By accepting that the government failed its citizens, Mr Jha’s apology stood out at a time when Indians expect only hubris from the ruling dispensation. It reminded Indians that arrogance, the silencing of dissent and criticism, deafening praise of the ruler, and vigilante violence are not the only features of a government. But it is too much to hope that the present government will accept its failures and mourn with the people as a first step towards humane governance.