Tale of lives and deaths foretold 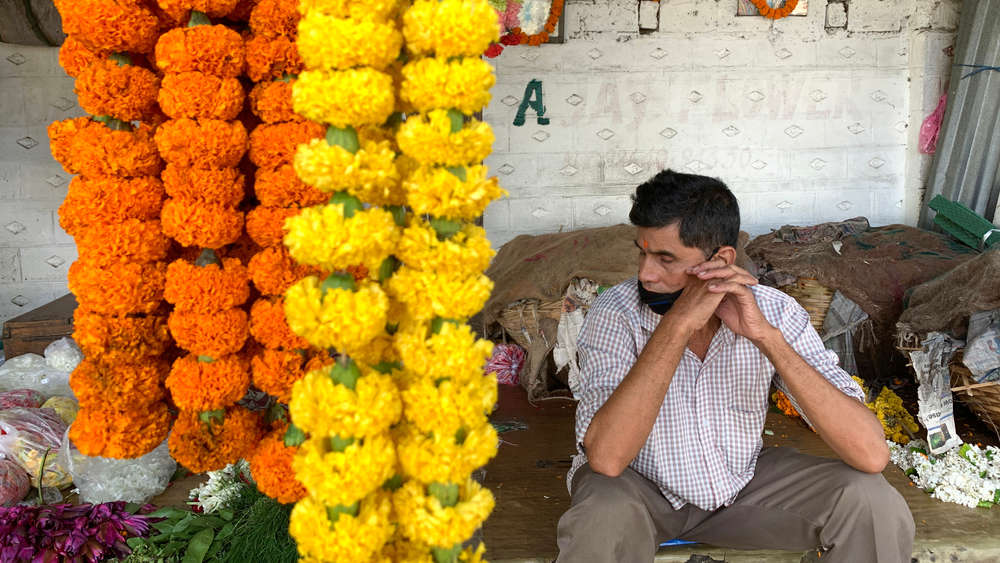 The Keynesian notion of animal spirits conjures up the image of a dog sinking into a stupor of sorts when its master returns home unusually late. The ring of a doorbell is all that is needed to infuse mirth into the animal, which it expresses by rushing towards the front door. Animals, though, are known to behave sorrowfully for a totally different reason as well. This involves illnesses, especially of the terminal variety. A sick animal sniffs out a lonely corner for itself, where it lies in silence, awaiting the arrival of the inevitable. No doorbell injects energy into a dog that knows that it is dying. Vets alone can sometimes help in such situations, not doorbells.

When Keynes spoke about animal spirits, he had the first kind of spirits in mind. Economic causes can often induce mental agony and lead to lethargy-ridden economic behaviour. Economic policies are meant to address such issues. However, as with the case of the physically suffering dog, or lion or what have you, timeworn fiscal and other policies may have little impact on economies that are literally sick on account of a medical reason, such as the raging pandemic-ridden world today.

Even prior to the appearance of the dreaded virus, the world was whimpering due to the absence of animal spirits of the Keynesian variety. The disease has precipitated a double whammy for most economies of the world. A dog that misses its master is sad, but is ready to run as soon as the loved one appears. But, till cured of its illness, a dog that is suffering from a physical ailment will not accompany its master to run in the public park. And a slice of ham will never constitute a panacea for the problem. Similarly, human agents that constitute an economy do not respond to economic incentives alone when they are either afflicted by a disease with unknown remedies or are wary of an invisible virus-ridden sword of Damocles hanging over their heads.

The entire world is suffering and India, therefore, cannot be an exception. The latest press release of the ministry of statistics and programme implementation conjures up a scary spectacle. Measured in terms of Quarter 1 (April-June) GDP figures, the economy has sustained a massive crash. At constant 2011-12 prices, our Q1 GDP in 2014-15 was a little above 25 trillion rupees. Since then, it had climbed up to cross the 35 trillion mark in 2019-20, only to tumble down to around 27 trillion in 2020-21, which is pretty close to where we began in 2014-15. The state of affairs resembles the exact opposite of the so-called sharp V-shaped turnaround that some are looking forward to.

Needless to say, the figures will change over time and this for two different reasons. First, the published figures, when revised with the help of cleaner data, may well display a somewhat milder crash (or a harsher one for all we know) compared to what the current figures say. Secondly, towards the end of November, data for the second quarter too will be published along with revised estimates of the first. If Lady Luck favours, the two quarters combined may present a less disquieting story. As reported by The Telegraph (September 7, 2020), this is probably the view held by C. Rangarajan, the former governor of the Reserve Bank of India, in a paper jointly authored with the EY India chief policy advisor, D.K. Srivastava.

Given their wide experience, the optimism of the authors cannot be summarily dismissed. Nonetheless, it is worth our while to examine the arguments carefully. The conclusion is summed up in the observation that “sectors like agriculture and essential goods and services were fully operational in the first quarter despite (the) coronavirus-induced lockdown... ” According to the MOSPI data, the agricultural sector did posit a positive 3.4 per cent growth relative to where it stood a year ago. As far as all other sectors are concerned, the published growth rates are negative. It is not obvious which sectors constitute “essential goods and services” in the quoted exercise, unless they refer to the ones that display smaller negative growth rates than those registered by others, such as manufacturing (-39.3 per cent) and construction (-50.3 per cent).

Moreover, on the basis of the performance of the agriculture and essential services sectors in the first quarter of 2020-21, the paper reaches the conclusion that the year, 2020-21, as a whole (Q1 through Q4), is likely to come up with a marginal but positive growth rate vis-à-vis 2019-20. The strange conclusion has been reached in the face of a (-23.9 per cent) contraction of the entire economy in the first quarter. Further, while the first quarter reports the satisfying performance of rabi crops, the kharif output will be known only towards the end of the calendar year. Given the favourable course of the monsoon, it is tempting of course to conclude that agriculture will be buoyant for the entire year. Whether other sectors in the economy will pick up too is yet to be seen. If they do, then the first quarter damage may well be repaired over the remaining three quarters and, as Rangarajan et al have predicted, the entire year, 2020-21, will show a small positive growth over the year 2019-20.

Negative growth reared up its head only after the appearance of the pandemic. The new feature that the pandemic added to the Keynesian demand deficiency problem was a supply-side failure. Weak demand was accompanied by novel attacks on animal spirits by a highly contagious disease. It affected demand, because quite apart from other economic difficulties, the consumer began to maintain a distance from the supplier. Demand wise then, animal spirits were severely suppressed. On the production side too, a similar phenomenon occurred, since producers found it too risky to carry on production activities. Workers lost jobs, producers lost profits. The Keynesian animal spirits problem joined hands with the second type of animal spirits issue brought up above. Their combined impact depressed animal spirits below where it ruled prior to the influx of the disease in early 2020.

Economists began to offer their usual recommendations — government expenditure, generous monetary policy, low interest rates and so on — to address economic slowdowns. They worked to some extent, although weakly, since there exists no solely economic solution to a purely medical problem. This shows up partly in the paradoxical boom in the stock market generated probably by easy money policy when real output and employment collapsed. So long as the virus stays, animal spirits will continue to be subdued way below the level at which they stood prior to the onset of the disease. The crying need of the hour, therefore, is not to confuse a medical problem with an economic one. It is more than evident that the present doom will not disappear till a medical treatment is found, a vaccine or medicine, that the world population has firm faith in.

That faith alone will make the world bounce back to life, like vet-cured dogs responding to economic doorbells. If not, even the marginal Rangarajan-Srivastava growth calculation will count as an absurd drama.

The author is former Professor of Economics, Indian Statistical Institute, Delhi and Calcutta