Stress is one reason for the sharp climb in digestive problems, and Indians do have a lot to stress about 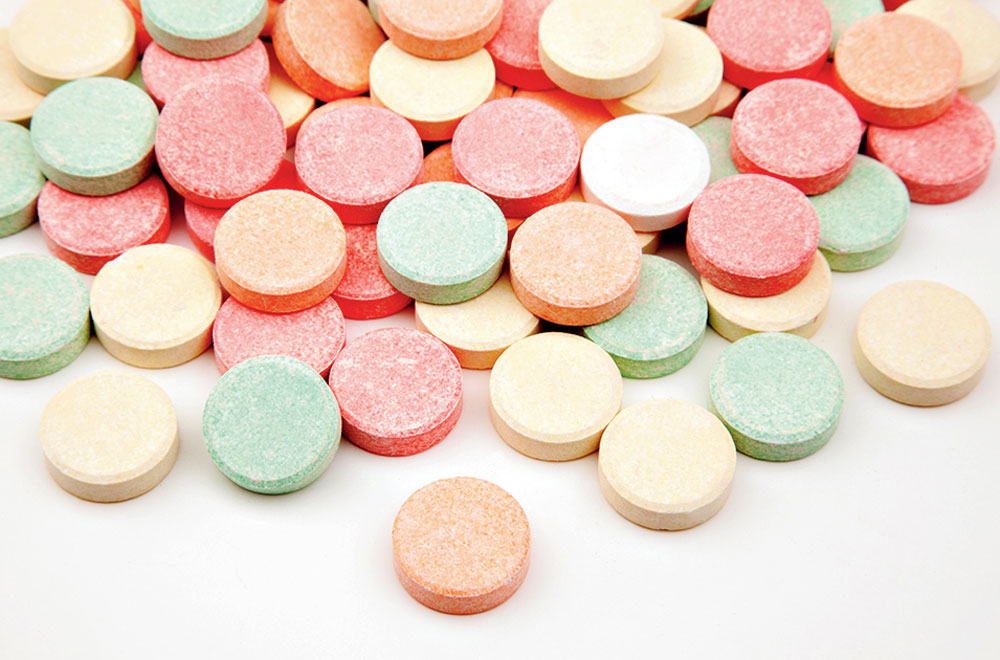 Sir — Narendra Modi should thank the dyspeptic Indian for the economic growth rates that he leaves no opportunity to flaunt. Data from the Central Statistics Office show that digestive enzymes, antacids and proton pump inhibitors (drugs that reduce gastric acid production) are the pillars on which industrial growth in India is standing.

Stress is one cause of the sharp climb in digestive problems. Indeed, Indians have a lot to worry about: from the rising cost of living to the falling rupee. So there may be some truth in Modi’s claims of being responsible for India’s growth figures after all. Given the troubles he is facing, surely he consumes copious amounts of antacid.

Sir — The editorial, “Ever unsafe” (Oct 18), is right on the money in observing that women all over the world, whether it is in Sydney or Santragachi, have changed the way they conduct themselves, both in public and in private, in order to avoid unwanted sexual attention. Worse, this altered behaviour comes so naturally to us that we do not even realize that we are doing it. Take, for instance, availing public transport; wearing a backpack in front or pushing a sling bag back ever so slightly so that it comes between us and the uncomfortably close male passenger have almost become muscle memory. Then, there is the discomfort of wearing clothes that reveal the slightest hint of flesh. I dare say that most men do not think twice before leaving the top buttons of their shirt undone à la Salman Khan.

Feeling unsafe is not always something that can be discerned easily. Discomfort in the public space, watching out for lecherous eyes and sundry other body parts are all symptoms of feeling unsafe. The fact that this happens worldwide shows that patriarchy is not bound by geography. Calling out the perpetrator, even at the risk of encountering a denial, is one way to change the pattern of male privilege. It might take a long time to break decades of silence. Speaking up might be the only way to achieve it.

Sir — I was taken aback to learn that women across the world feel unsafe in the public space in perfectly everyday situations. On asking my friend if she felt the same way, she said that while she did not consciously feel unsafe, she did keep her eyes and ears open for potential danger. She also said that this came so naturally to her that she did not give it much thought. This left me shaken. Had I then unknowingly made someone feel unsafe? This is a question everyone, irrespective of gender, must ask themselves.

What seems an appreciative glance to me may be unwanted and thus uncomfortable for someone else. Time has come to ring out the culture of assuming that any attention bestowed on another person is flattering. There is ample evidence all around us to support this.

Sir — The date for the imposition of sanctions on Iran by the United States of America is drawing close. The sanctions will raise crude oil prices in the international market. India, too, has to

find an alternative to importing oil from Iran. This has given New Delhi some cause for concern. Since India is the third-largest importer of oil from Iran, the sanctions will have a rather large impact on the economy. Oil prices are already sky-high; the situation will only worsen after November 4 when the sanctions come into effect.

Saudi Arabia has assured India about supplying extra fuel. But surely given the diplomatic tension between Iran and the US and the monopoly that the Middle East has over oil, Saudi Arabia will charge a pretty penny for the fuel it provides.

At this juncture, the government should consider increasing the country’s capacity of oil storage. India currently has three underground oil storage units. More than 53 lakh tonnes of crude oil can be stored in these. This must be increased so that India can have reserve stock to tide over international crises. One hopes the global crude oil situation does not impact the Indian economy too harshly.