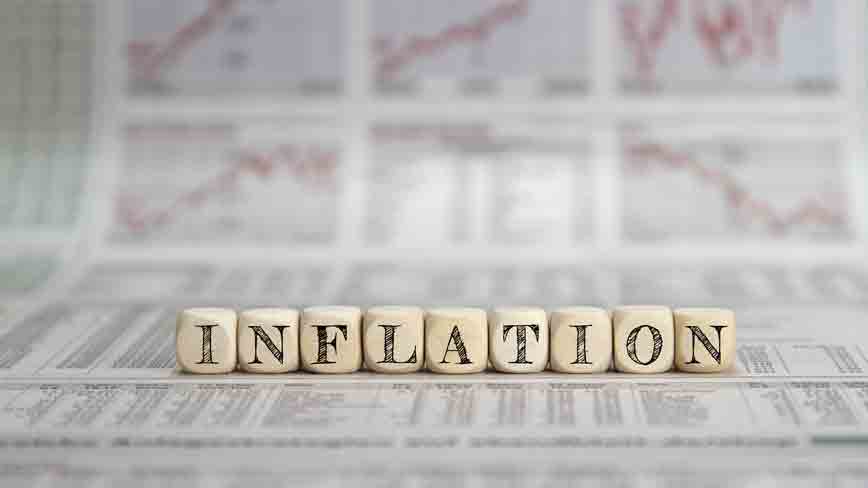 The cat is out of the bag. The Narendra Modi government had been arguing — stubbornly — that the rising burden of inflation in India can be attributed to a number of external factors. The Reserve Bank of India has now punctured this theory. A rare sensitivity analysis of inflation has revealed that the hardening of prices of global commodities has had a limited impact on the worrying phenomenon in this country. In other words, local push factors are at work. This, in turn, points to policy failures on part of the government.

Inflation hurts many sections of the population, especially those who earn fixed incomes in monetary terms. For them, the purchasing power of their monetary income falls when the price level rises. A particular section of fixed-income earners are the pensioners who have retired from active service. For them, this is a double whammy. The fixed income from pensions gets adversely affected by price rise, leading to a fall in real incomes. Usually, the only other source of income for the majority of elderly and pensioners is the return on their savings. As inflation rises, the real rate of return on savings also declines. A typical policy measure adopted during inflation is an increase in interest rates controlled by the RBI. Usually, central banks take time to decide when to increase interest rates. Then it takes another delay for banks to increase their deposit rates. Commercial banks usually follow the policy rate hikes by increasing the interest rate on advances quite promptly. But they hold on, as long as possible, before increasing rates on deposits. The argument that inflation is followed by higher interest rates is true; but it takes a long time for the benefits to be transmitted to the depositors. It may be noted that pensions, unlike other retirement benefits, are subject to income tax at the same rates as regular income. The 2011 census estimated that India had 58 million pensioners. Pensioners are, by definition, elderly people who are confronted with rising costs of healthcare and other unanticipated emergencies. Being elderly, their access to credit markets is restricted. Hence the added concern about the impact of inflation on the real value of their earnings.

One way out of this uncertainty would be to have a universal social security system that ensures a particular level of real income that protects against inflation. A solitary component of the benefit could be tied to healthcare. Most developed countries have such systems, although there are many controversies about the way the public funds are generated and the effect it has on fiscal numbers. However, given the rising economic inequalities, there is scope for leveraging wealth taxes and additional income taxes on the rich and the super-rich. Protecting the vulnerable is an important aspect of building a civilised society.