Advertisement
Home / Opinion / Do not shut the doors on them

Do not shut the doors on them

India faces two challenges, political and constitutional, in relation to the Rohingyas 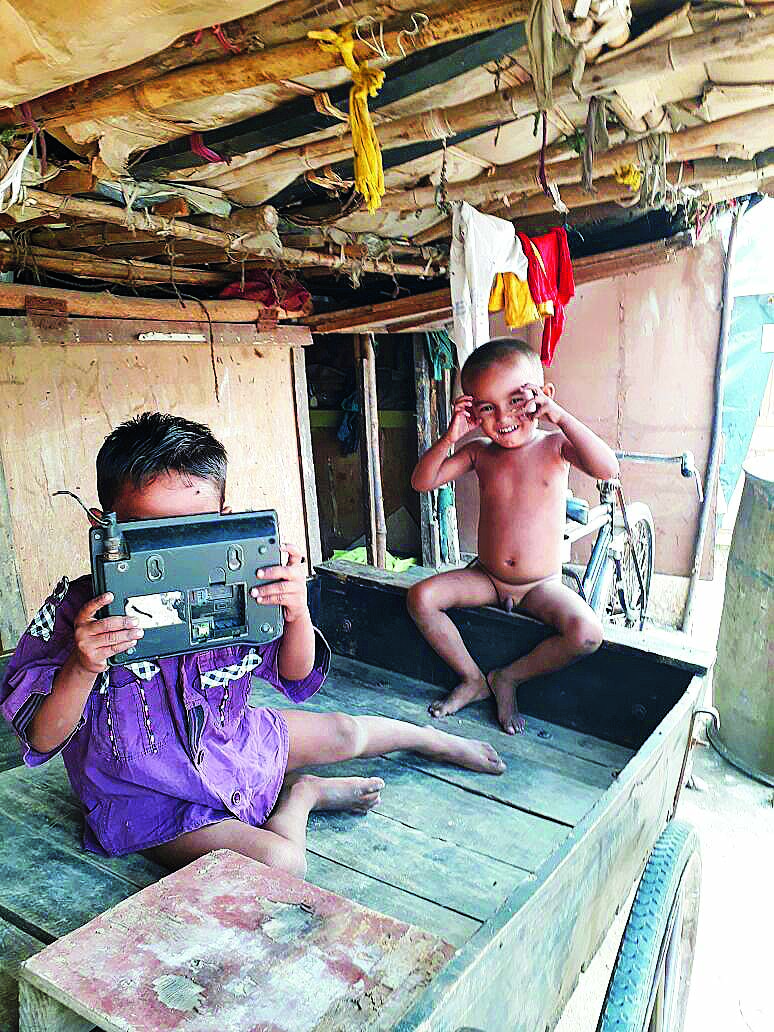 Alarmingly, 'refugees' have become the cause of Centre-state tensions, inviting the opinion of the judiciary. One must revisit the dark side of nationalism in Burma to understand the experience of the Rohingya people who have sought refuge in India. The expulsion of the Rohingyas from Rakhine is a legacy of Burmese nationalism that was allegedly motivated by the Nazi ideology.

India faces two challenges, political and constitutional, in relation to the Rohingyas. The influx of Rohingyas through Bangladesh is heating up the Bharatiya Janata Party's constituencies in northeastern states.

However, India does not have a domestic law on refugees. It is not a signatory to the United Nations Refugee Convention (1951) and the Optional Protocol. The Constitution, the Foreigners Act, Passport Act and the citizenship (amendment) bill 2016 play a crucial role. An amendment to the Indian Citizenship Act in 2015 permitted a certificate of naturalization for those who have resided in India for a period of 12 months immediately preceding the date of application.

However, another amendment to the legislation allows only 'persons belonging to minority communities, namely, Hindus, Sikhs, Buddhists, Jains, Parsis and Christians from Afghanistan, Bangladesh and Pakistan' to apply for citizenship. Significantly, those fleeing Myanmar also include Hindus. The amendment to the Citizenship Act should be viewed as a strategy by the BJP government to consolidate its electoral victories in the Northeast.

Children of Rohingya refugees in a camp in New Delhi.
ABP file photo 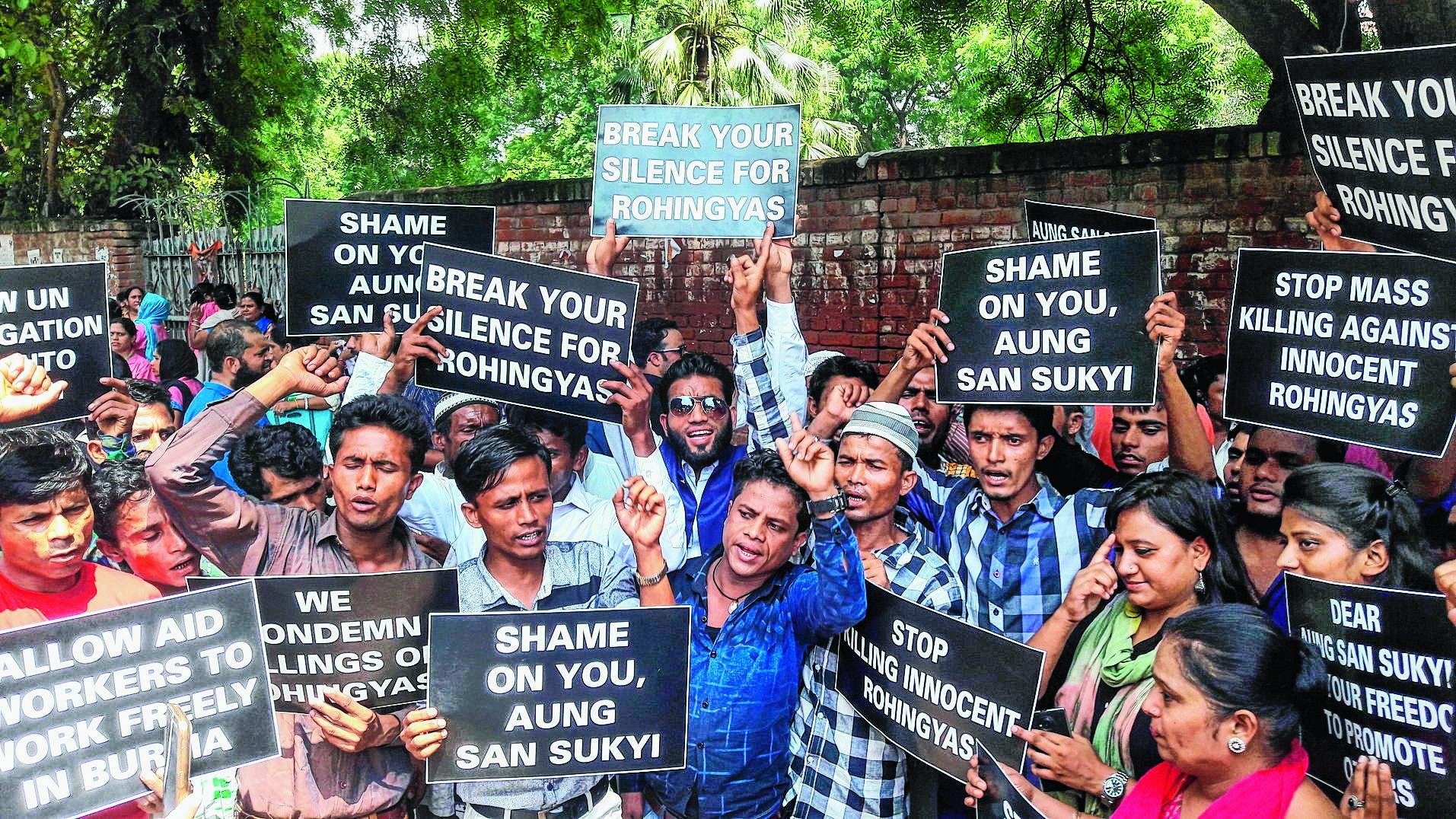 The Centre has stated that the ruling to grant citizenship to Chakmas and Hajongs is 'not implementable'. Is this a signal to the court to rule in favour of the deportation of the Rohingyas? The Chakmas are expecting citizenship, but all that the Rohingyas want is refuge. The courts as well as the UNHCR have noted India's obligation to respect the principle of non-refoulement, which states that nations cannot send back refugees to a place where they face danger.

The Centre seems ready to risk the contempt of the Supreme Court on the Chakmas while conceding to the demands of Arunachalis who do not want Chakmas and Hajongs to settle in the state. The politics concerning refugees stems from the absence of a legislation. The government had circulated a Standard Operating Procedure in 2011 to deal with foreign nationals claiming to be refugees. This executive order stipulates that the authorities concerned can grant long-term visa to those who offer evidence of 'persecution on account of race, religion, sex, nationality, ethnic identity, membership of a particular social group or political opinion...after due security verification.' A foreigner with LTV can be employed in the private sector.

But after the 2016 amendment to the Citizenship Act, the State intends to offer citizenship to all save for Muslims from Muslim-majority countries. This makes Muslim refugees from these nations 'illegal migrants' in India.

Postcolonial States are evidently behaving like the colonial governments they fought so hard against. It is thus imperative that the judiciary takes a more nuanced approach on the matter.

India must not close its doors to those afflicted by problems that were the creations of the Empire. Yesterday's refugees are today's citizens in many South Asian countries. The Rohingyas should be allowed to benefit from India's long-standing practice of welcoming refugees.