At a time when a majoritarian ideology threatens to crush alternative views, the fact that Supreme Court judges hold sharply divergent views on crucial issues is deeply reassuring 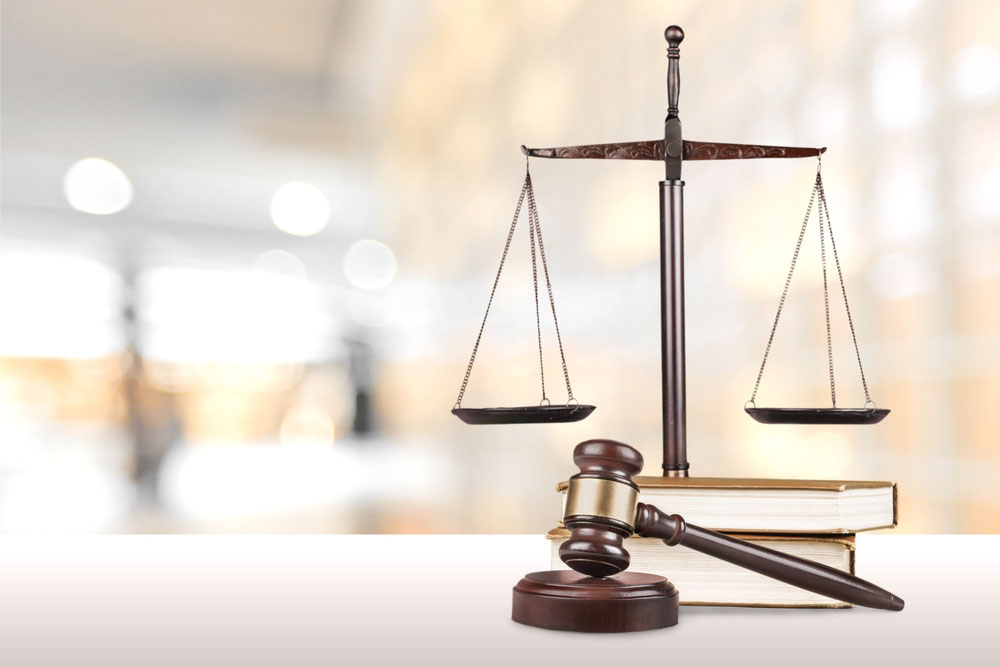 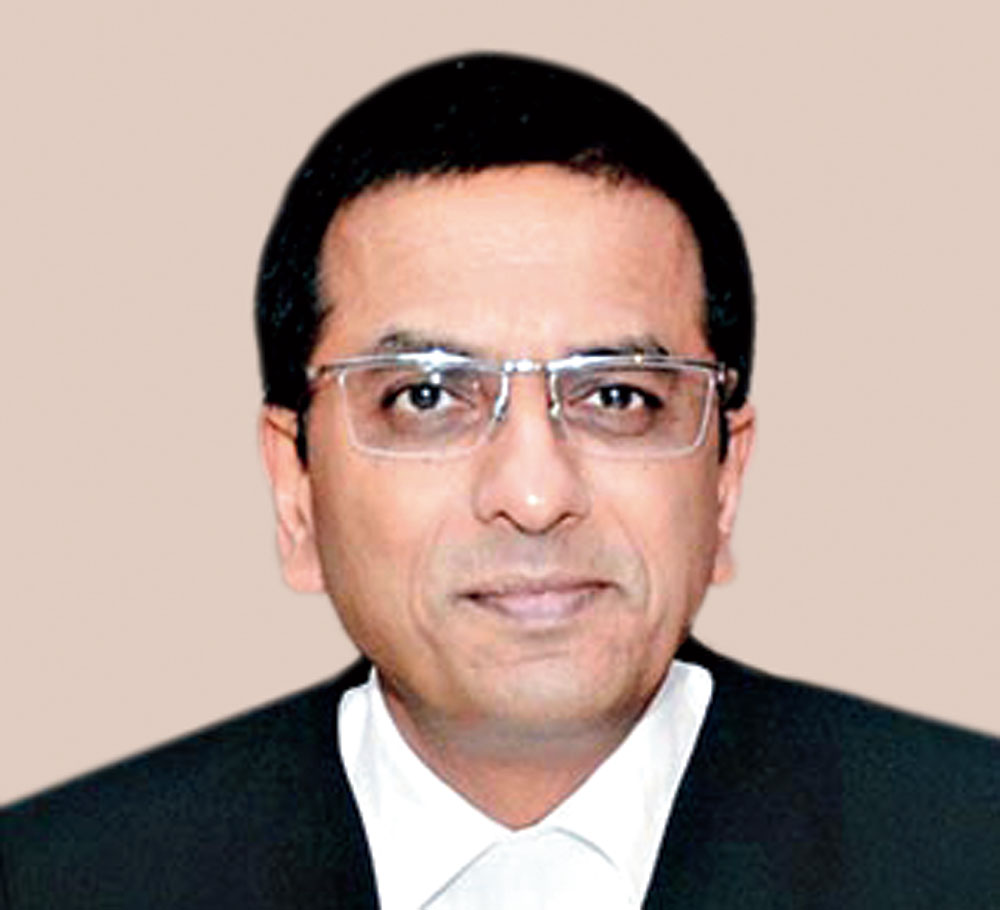 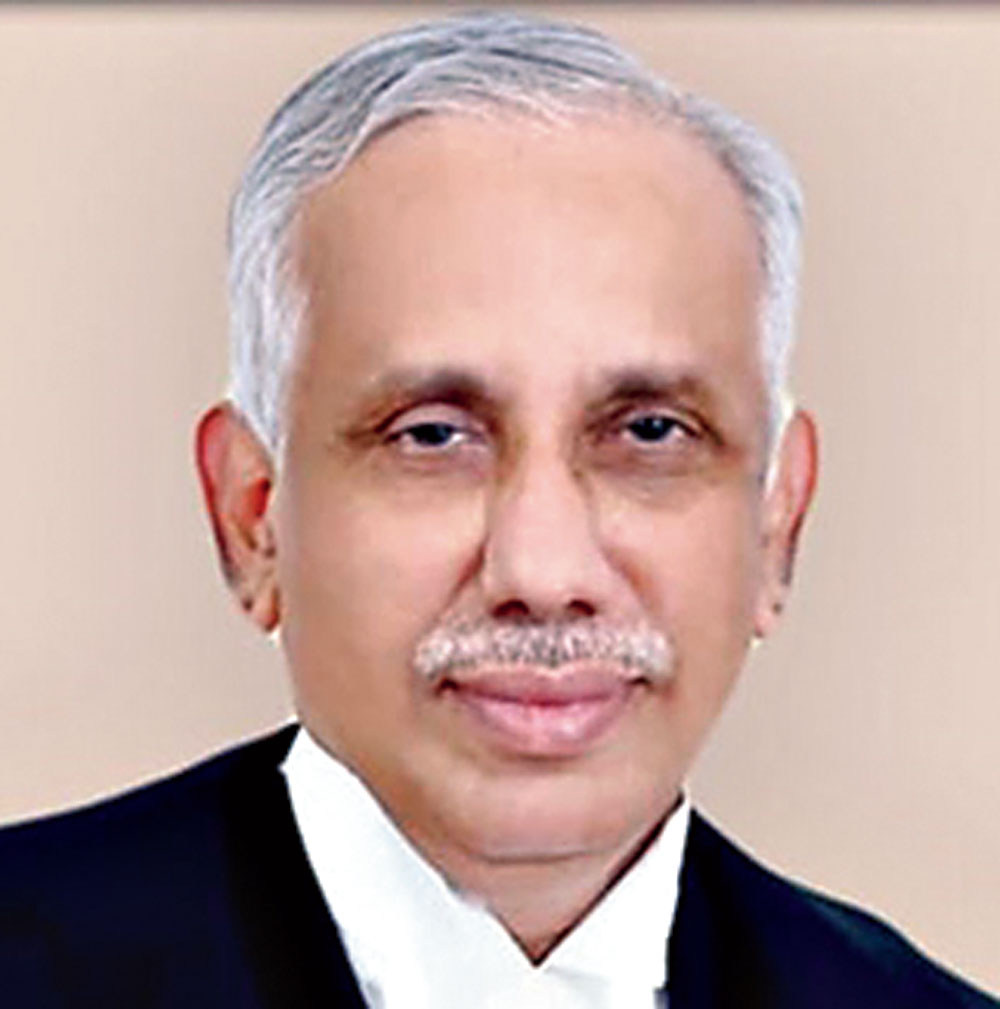 Majority verdicts alone are binding but dissenting views are significant too. In legal parlance, minority judgments have a “persuasive value” which can be cited as a view of the courts by advocates while arguing other cases.

But more than the substance of the arguments made, all four dissenting judgments (notable for their cogency and articulation) underline much needed principles. They show that the higher judiciary is not one monolithic entity but comprises fiercely independent judges with minds of their own. Unlike the United States of America, where a judge is usually known to be “conservative” or “liberal” in advance and their judgments are along predictable lines, it is difficult to make any such calculations here.

For instance, D.Y. Chandrachud’s judgment dismissing the petition calling for a thorough investigation into the mysterious death of the judge, B.H. Loya, had dismayed the same activists who are today hailing his views on Aadhaar and his scathing criticism of the Pune police. Similarly, Indu Malhotra did not allow her gender to come in the way of her interpretation of the Constitution in sensitive matters concerning faith and religious practice to deliver a thoughtful dissenting judgment.

But most of all, at a time when a majoritarian ideology threatens to crush all alternative views as “anti-national”, the fact that learned judges of the highest court of the land can hold sharply divergent views on crucial matters of State is deeply reassuring. The dissenting judgments not only enrich our public discourse — they also renew the ordinary citizen’s faith in India’s constitutional democracy.

Another delicate issue concerning faith came up before a five-judge Constitution bench in the Sabarimala case. Here too, it was a 4:1 verdict: the Chief Justice, Dipak Misra, and the judges, D.Y. Chandrachud, R.F. Nariman and A.M. Khanwilkar, refused to accept the argument that the ban on allowing menstruating women into the temple was an essential and integral part of the religion. But the lone woman judge on the bench, Indu Malhotra, differed from the majority view.

In her cogently argued minority judgment, Malhotra said “what constitutes an essential religious practice is for the religious community to decide” and “notions of rationality cannot be invoked in matters of religion by courts”.

Pointing out that the petitioners in this case did not state they were devotees of Lord Ayyappa and were aggrieved by the practices followed by the temple, she noted: “In the present case, the worshippers of this Temple believe in the manifestation of the deity as a ‘Naishtik Brahmachari’. The devotees of this Temple have not challenged the practices followed by this Temple, based on the essential characteristics of the deity. The right to practise one’s religion is a Fundamental Right guaranteed by Part III of the Constitution, without reference to whether religion or the religious practices are rational or not.”

In matters of faith, she added, the courts should intervene only if the practices are “pernicious, oppressive, or a social evil, like Sati”.

In the case of the activists, D.Y. Chandrachud, once again, offered a strong dissenting judgment while the Chief Justice, Misra, and the judge, A.M. Khanwilkar, refused to intervene in the arrests. Much like his judgment on Aadhaar, here too Chandrachud upheld the rights of the individual and sharply attacked the Pune police for holding press briefings against the accused even while investigations were on.

It seemed entirely apposite that a dissenting judgment should uphold the right to dissent. “Individuals who assert causes which may be unpopular to the echelons of power are yet entitled to the freedoms which are guaranteed by the Constitution. Dissent is a symbol of a vibrant democracy. Voices in the opposition cannot be muzzled by persecuting those who take up unpopular causes,” he noted. 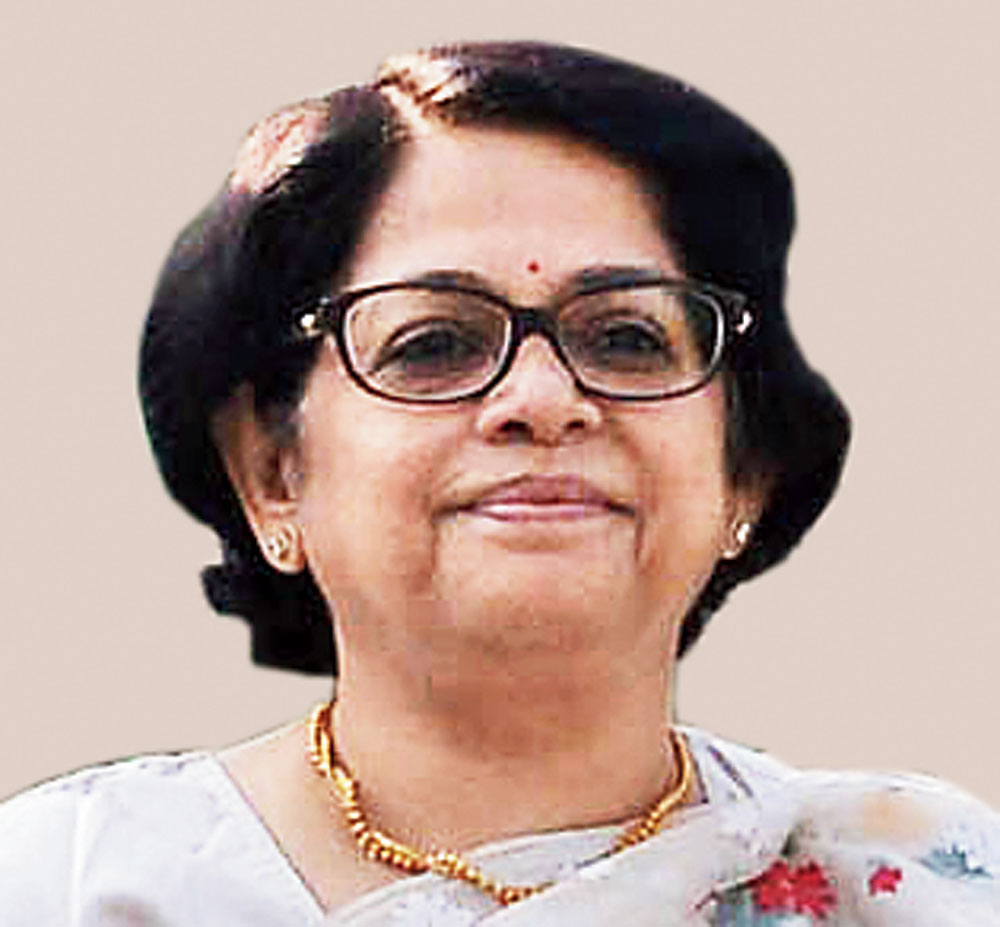 All four judgments dealt with issues that have caused much public debate and controversy. They were significant for another reason too. None of these four “landmark” decisions were unanimous. In each case, the majority verdict was powerfully and eloquently countered by a dissenting view.

In the Aadhaar case which was heard by a five-judge Constitution bench, the chief justice, Dipak Misra, and the judges A.K. Sikri, Ashok Bhushan and A.M. Khanwilkar upheld the validity of the unique identity card, while the judge, D.Y. Chandrachud, strongly dissented from the majority view.

In his widely quoted verdict, Chandrachud said the Aadhaar project suffered from “constitutional infirmities and violations of fundamental rights,” that “[c]onstitutional guarantees cannot be subject to the vicissitudes of technology,” that the “[d]enial of benefits arising out of any social security scheme which promotes socio-economic rights of citizens is violative of human dignity and impermissible under our constitutional scheme” and that the Aadhaar Act was unconstitutional for “failing to meet the necessary requirements to have been certified as a Money Bill under Article 110(1)”.

In words that will echo for a long time to come, Chandrachud also said: “Dignity and rights of individuals cannot be made to depend on algorithms or probabilities.” He also noted: “Unless the law mandates an effective data protection framework, the quest for liberty and dignity would be as ephemeral as the wind.”

In a 2:1 verdict in the Ayodhya-related case the next day, Dipak Misra and Ashok Bhushan rejected the plea to refer an earlier verdict to a larger bench while the third judge, S. Abdul Nazeer, gave a contrary judgment. The majority view was that the observation made on the relevance of a mosque to Islam was only in the context of land acquisition and was not relevant in deciding the pending Ayodhya suit. But in a 42-page dissenting view, Nazeer said the issue deserved to be heard by a larger Constitution bench in order to decide whether “an essential practice can be decided without a detailed examination of the beliefs, tenets and practice of the faith in question” and whether Article 25 (which protects the right to practise and propagate religion) “only protect belief and practices of particular significance of a faith or all practices regarded by the faith as essential”.

He also pointed out that in recent rulings, the Supreme Court has referred to a larger bench a range of similar issues such as polygamy in Islam; the permission to hold Ram Leela and Puja once a year in public parks; and on the practice of female genital mutilation. The 1994 verdict stating that a mosque was not essential to Islam had been arrived at without undertaking “a comprehensive examination”, and therefore ought to be heard by a larger bench, Nazeer asserted.

The Supreme Court delivered a flurry of verdicts last week, coinciding with the final working days of the Chief Justice of India, Dipak Misra, who retires tomorrow. Four of them stood out.

On September 26, the apex court upheld the constitutional validity of the Aadhaar Act with significant riders. While it upheld the use of Aadhaar for availing government subsidies and benefits, it struck down the requirement of linking it to bank accounts and mobile phone numbers, or for pensions, school admissions and entrance examinations.

The following day, dealing with a case which has a bearing on the long-pending Ayodhya dispute, it rejected a plea to refer to a larger bench its 1994 ruling in which the court had observed that “a mosque is not an essential part of the practice of the religion of Islam and namaz (prayer) by Muslims can be offered anywhere, even in the open”.

And on September 28, the Supreme Court ended the ban on the entry of women between the ages of 10 and 50 into the Sabarimala shrine in Kerala. It held that the centuries-old bar on menstruating women from entering the doors of a temple dedicated to a celibate deity was “unconstitutional” and a form of “untouchability” prohibited by the Constitution of India.

On the same day, another bench delivered another key verdict. It dismissed the plea for a court monitored special investigation team probe into the arrests of the five human rights activists on August 28 by the Pune police for their alleged links with Maoists plotting to overthrow the government. The Supreme Court extended the house arrest of the five activists for four weeks and asked them to approach the appropriate courts for remedy.